As the 20th anniversary of Kurt Cobain’s death approaches in early April, police in Seattle have released new photos from the scene of the musician’s death.

The lead singer and guitarist of the grunge band Nirvana was 27 years old when he was found in his Seattle home in 1994. The coroner’s report estimated that Cobain shot himself on April 5, but his body was not discovered until April 8.

The photos show drug paraphernalia and other personal items belonging to Cobain. They were discovered by a veteran detective Mike Ciesynski in the case files, who found four rolls of crime scene photos that which were never developed by original investigator.

Ciesynski had been taking a fresh look at the case in anticipation of media requests regarding the anniversary of his death. He read articles and watching documentaries and TV shows that considered various conspiracy theories surrounding Cobain’s death. But even after he did all this and reviewed the collected evidence, he did not re-open or re-investigate the case.

“Sometimes people believe what they read — some of the disinformation from some of the books, that this was a conspiracy. That’s completely inaccurate,” he said. “It’s a suicide. This is a closed case.” 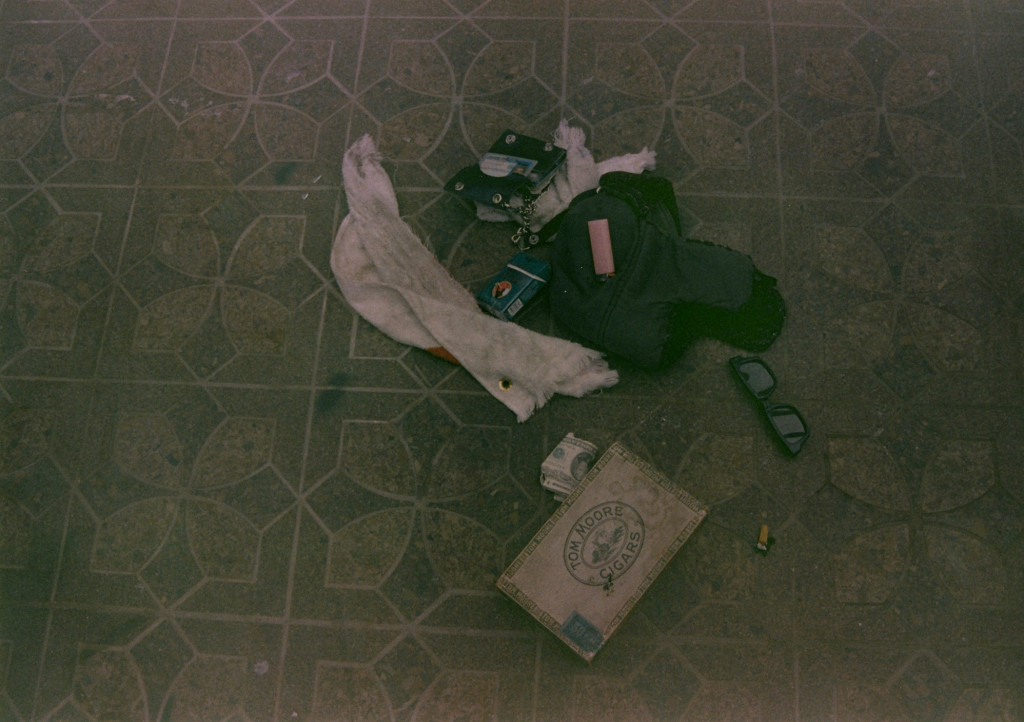