I was never very good at science. Mostly because it was taught to me the same way math was taught to me: It wasn’t. I mean it was, technically. But not in a way that inspired me or held my interest for very long.

In elementary school, science was something contained in a much-too-heavy textbook adorned with things I didn’t care about: a microscope, a scientist in a lab coat, a coastline, a mountain range, a honeycomb. (I hated honey!) Not even the occasional picture of a panda bear could save science for me. As much as I would have loved to have gotten my hands on one of those cute little guys, learning in school about their eating habits or natural habitat just made them seem more distant from me.

In high school, most of my science teachers were middle-aged men who seemed to aim their instruction right over my head. Everything struck me as dry and unemotional. I always felt I was missing something — some basic brain function. I learned things as though they were random pieces of information to be memorized and quickly forgotten, rather than stacks of wisdom neatly piled on a solid foundation of understanding.

Later, at the University of Nebraska, I was able to avoid math and science for the most part (the journalism department was kind to me). I did take one astronomy class — and was pretty excited about it! — until I realized that the teacher was a very old Japanese man whose heavy accent destroyed any chance I had at making sense of the universe.

He pronounced “star” like this: “stah-waaaah.” I barely scraped by with a C-.

Two short decades later I had a daughter of my own and was writing a parenting book about religion whose central tenet is: Teach science. No matter what our children grow up to believe in terms of God or religion, giving them a sense of how big and wondrous the right here, right now is will help them put their beliefs into a worldly context. At least that’s the idea.

When our daughter, Maxine, was about seven, my husband, Charlie, began a new bedtime routine with her. Every night, he would tell her one science story. It could have been a story he’d read about in the morning’s paper or heard on the radio. Sometimes the stories centered on the stars and planets, sometimes on bugs or bats, sometimes on the human body. I remember there were lots of stories about new findings and experiments. The Mars rover provided a ton of fodder for their little talks. Whatever the subject, Charlie always managed to put a contemporary spin on the science, making it relevant to Maxine’s little world. 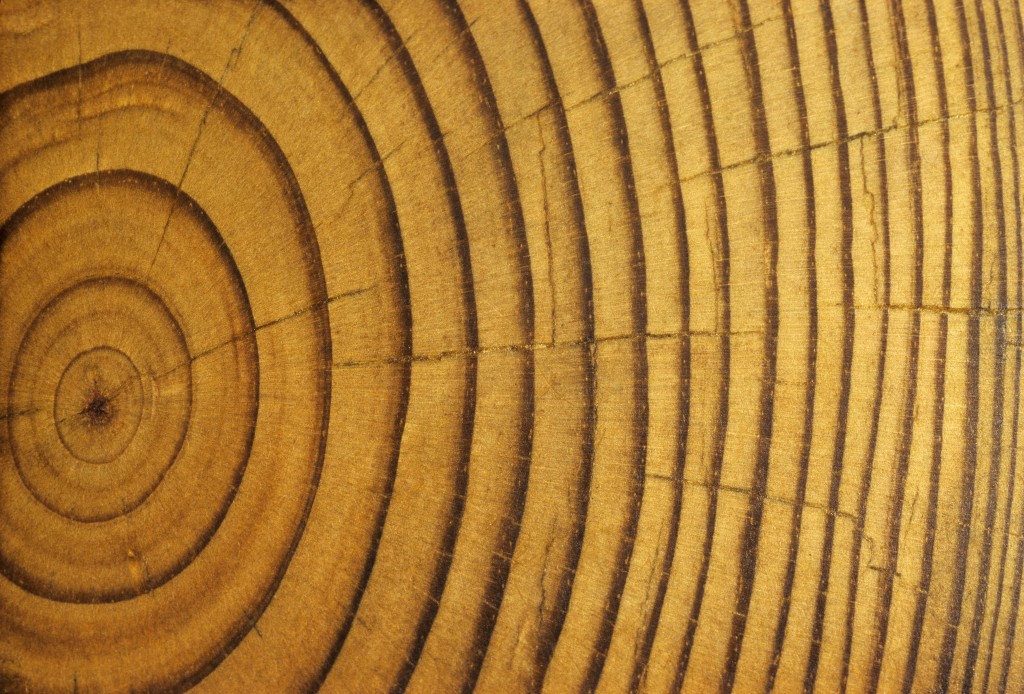 One night Charlie took our tree-stump cutting board into Max’s room. Stump in hand, he explained how each ring signified one year in the life of a tree. Then he told Maxine the story, which he’d originally heard on NPR’s Radiolab, about how a climatologist cut down a tree for research — only to find that the tree was 4,400 years old. “That’s 4,400 rings,” Charlie told Maxine. “Not only was it the oldest tree in the world, it was the oldest living thing.” He told her that no other continuously living organism had come close to living as long as that tree had lived. The climatologist, heartsick and haunted by his own mistake, never cut down another tree as long as he lived.

I couldn’t see Maxine’s reaction, but I, for one — listening through the door — was riveted.

Today, a mere two years later, Maxine loves science. Far from being bored or confused, she is mesmerized by her Daddy’s “science stories” and always up for hearing another. The whole thing makes me wonder if science, like food, tastes best when it’s homegrown. Hearing about the natural world from her dad, who is hand-selecting stories and talking just to her, must have an impact that Mr. Wheeler couldn’t have hoped to achieve with me in science class all those years ago.

The experience has also helped change me. It has helped me to see science in real, human, big-picture terms. It has inspired me to seek out my own “science stories.” It has made me challenge myself to wrap my mind around things that always seemed unknowable.

Hey, Mr. Wheeler. Maybe there’s hope for me yet.

Left: A mother learns that science bedtime stories, when told right, can instill kids with a fascination and love of science. Photo by Hero Images and Getty Images