Sony Pictures pulls the plug on release of ‘The Interview’ 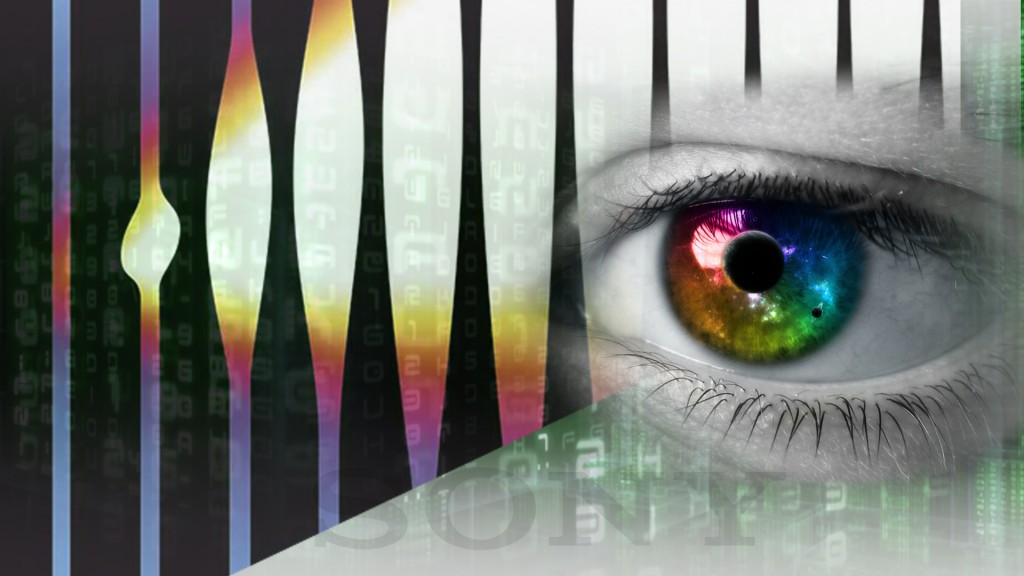 According to the New York Times, American intelligence officials have confirmed that North Korea is connected to the Sony Pictures’ hack. Until now, North Korea’s involvement has only been speculation.

Initially, Sony refused to delay the movie’s debut, but said it would not penalize theaters who chose to cancel screenings.

We respect and understand our partners’ decision and, of course, completely share their paramount interest in the safety of employees and theater-goers.

Threats to movie-goers and theaters showing the “The Interview” were issued Monday, alongside another set of hacked emails. Homeland Security responded, saying there is no evidence of a legitimate threat. “We are still analyzing the credibility of these statements,” an official said, “but at this time there is no credible intelligence to indicate an active plot against movie theaters within the United States.”

Some have voiced disappointment in Sony’s decision, including actor Rob Lowe, who appears in the film and its trailer.

Wow. Everyone caved. The hackers won. An utter and complete victory for them. Wow.