Last year, 30-year-old Darius Nabors did something many Americans only dream of. He quit his job and hit the road.

Nabors grew up visiting national parks on family vacations, but realized it would take him 42 years to see the ones he had not yet visited if he only traveled to one park per year. 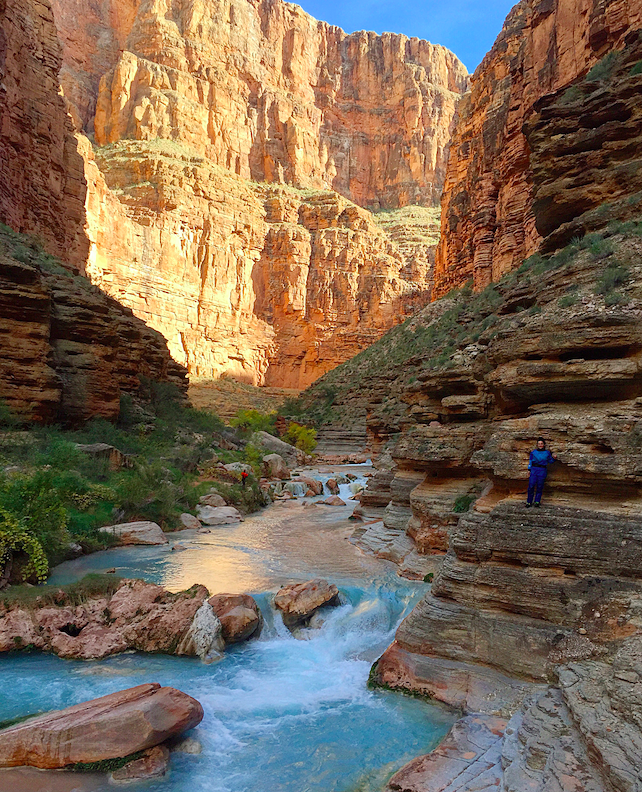 Planning for the trip included obtaining permits to raft down the Colorado River in Grand Canyon National Park. Photo courtesy of Darius Nabors

“I realized I wanted to see the parks while I was still young and active and could climb mountains and hike up peaks and explore everywhere that I wanted to,” Nabors said.

Inspired by his father, a former park ranger at Olympic National Park in Washington, Nabors hatched a plan to ramp up his visitation rate to one park per week.

The trip of a lifetime was born.

With the Park Service marking its 100th anniversary in 2016, Nabors decided this was the year to visit all 59 National Parks in 59 weeks.

So far, Nabors and his friend and travel companion Trevor Kemp, who recently finished his Ph.D. in mechanical engineering, have visited 34 parks, including Glacier, Gates of the Artic, Crater Lake, Haleakala and Joshua Tree.

They swam in the Arctic Ocean, rafted down the Colorado River in the Grand Canyon, and saw Denali on the last day it was Mount McKinley and the first day it was Denali. They’ve also hiked Hawaiian volcanoes and watched the “Bloodmoon” eclipse rise above Mount Rainier.

But the two are not entirely on their own on this trip. In addition to using their own savings, Nabors and Kemp crowdsourced $10,000 through a Rockethub fundraiser and won additional funding through a social media contest hosted by Bear Naked granola. They also continue to take sponsorships through their website 59in59.com.

But the key, said Nabors, is really just living simply. 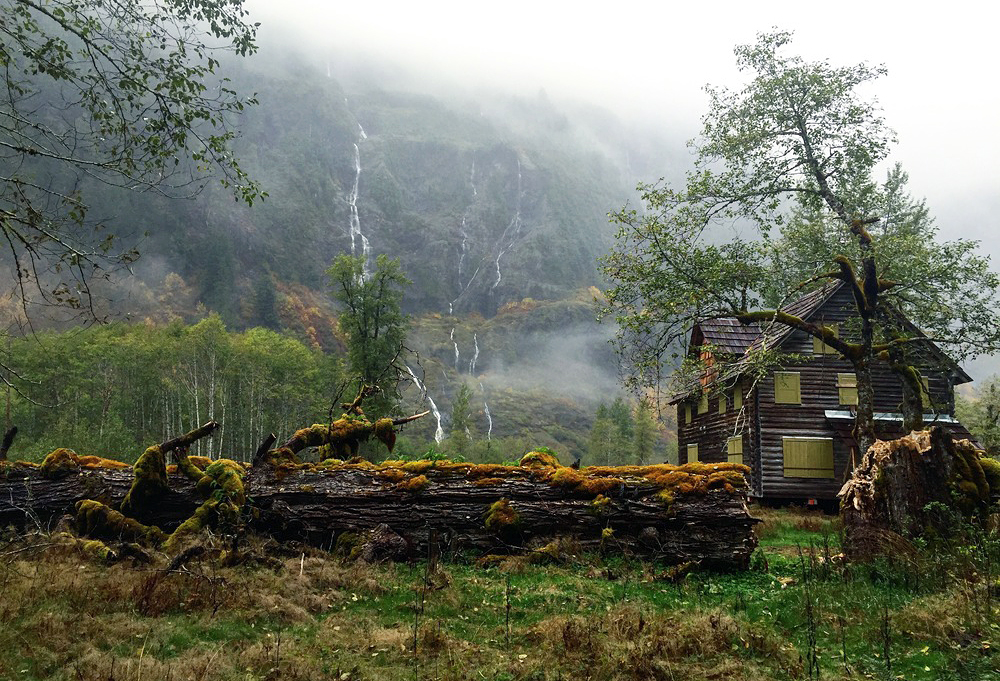 Friends Darius Nabors and Trevor Kemp are on a mission to visit the 59 U.S. national parks in 59 weeks. They will complete their journey in August 2016. Photo courtesy of Darius Nabors

“It’s a lot of peanut butter and jelly, a lot of easy foods, macaroni and cheese, spam,” he said, “Really, our only other expense is gas, camping (and) coffee at coffee shops so we can get wireless. Other than that, it’s really cutting out the extraneous stuff so that we can do this trip on a budget.”

The two hope their trip helps spark interest in country’s national parks and inspires Americans to see these natural wonders.

“That’s the thing about these parks,” Nabors said. “We try to capture some great photographs but if you want to truly see these parks, you have to get out there and visit them yourself.”

Nabors and Kemp plan to finish their journey in Acadia National Park in Maine on Aug. 25th — the date of the Park Service’s Centennial.

Update: In August 2016, more than a year after Darius Nabors embarked upon his journey, we followed up with him as he set out for his final destination: Maine’s Acadia National Park.

Editor’s note: An earier version of this story incorrectly identified Darius Nabors in the photo from the Grand Canyon. It ha been updated.

Left: Darius Nabors, left, and Trevor Kemp are on a mission to visit the 59 U.S. national parks in 59 weeks. They will complete their feat in August 2016. Photo courtesy of Darius Nabors