These photos show how the Houston Astros made World Series history

The Houston Astros are World Champions for the first time in Major League Baseball history, beating the Los Angeles Dodgers in a 5-1 win. The Astros victory comes after a long and thrilling seven-game series between Houston and the favored Dodgers, who last won the World Series in 1988, USA Today reported. 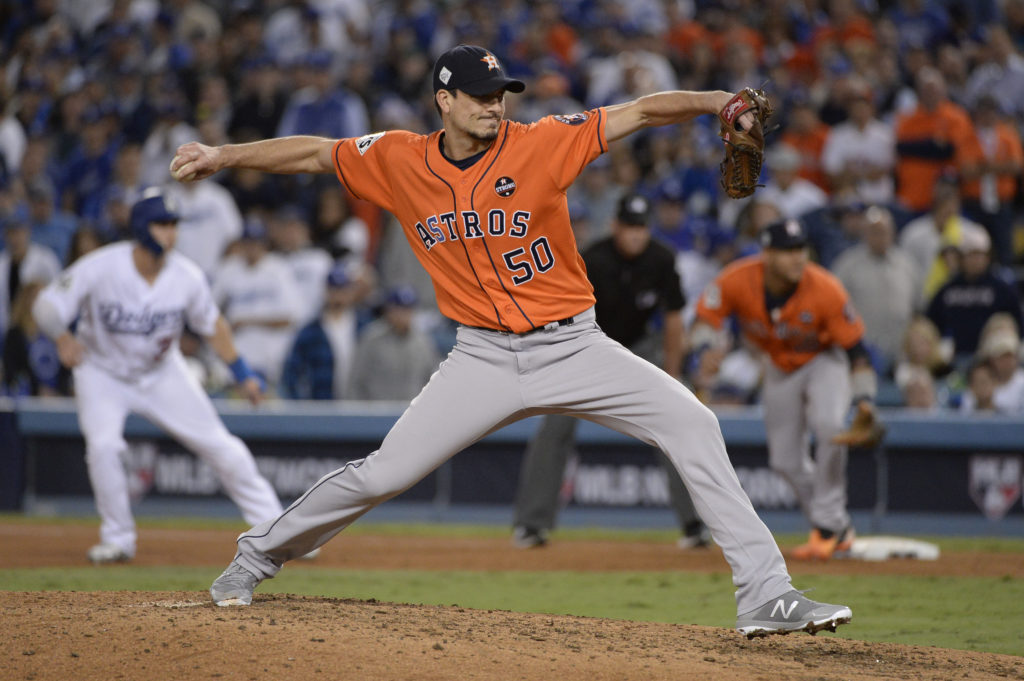 Houston came out hot, scoring two runs in the first inning with just one out on the board. 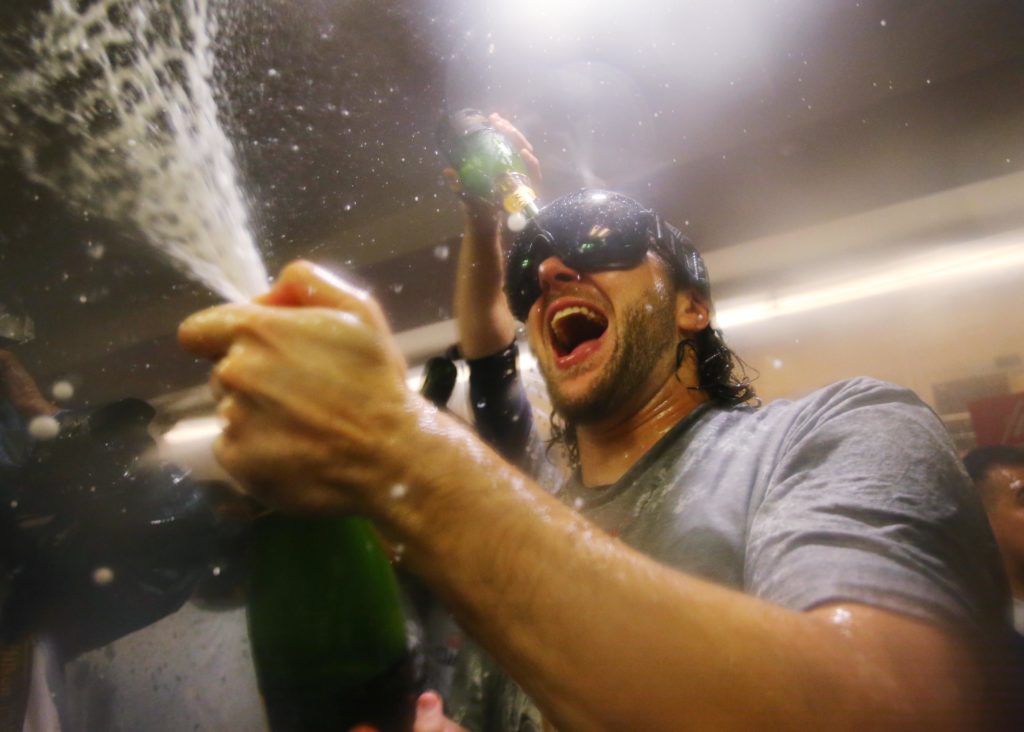 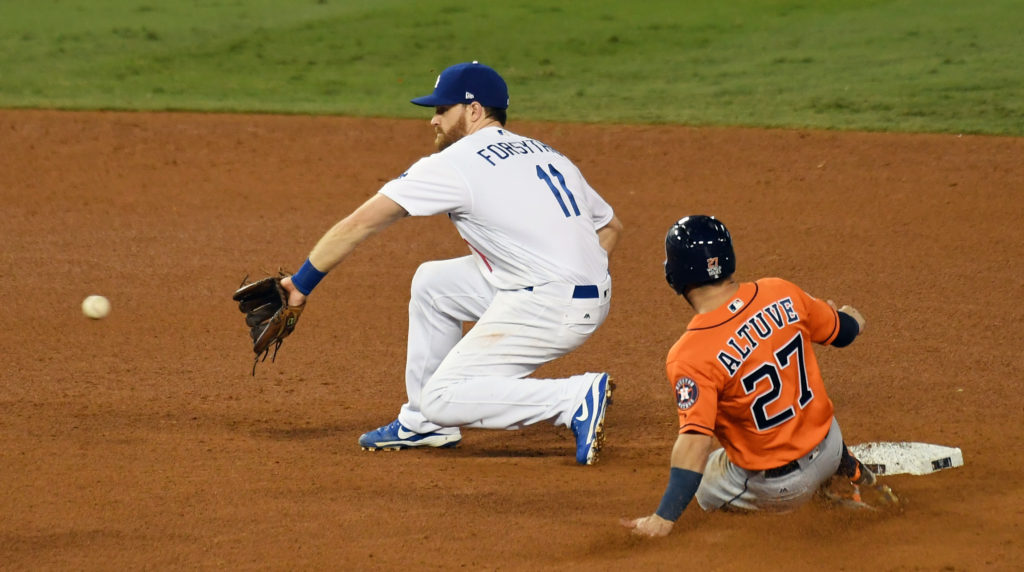 Springer hit five home runs this World Series, tying the record set by Reggie Jackson in 1977 and Chase Utley in 2009 for World Series home runs, according to ESPN. 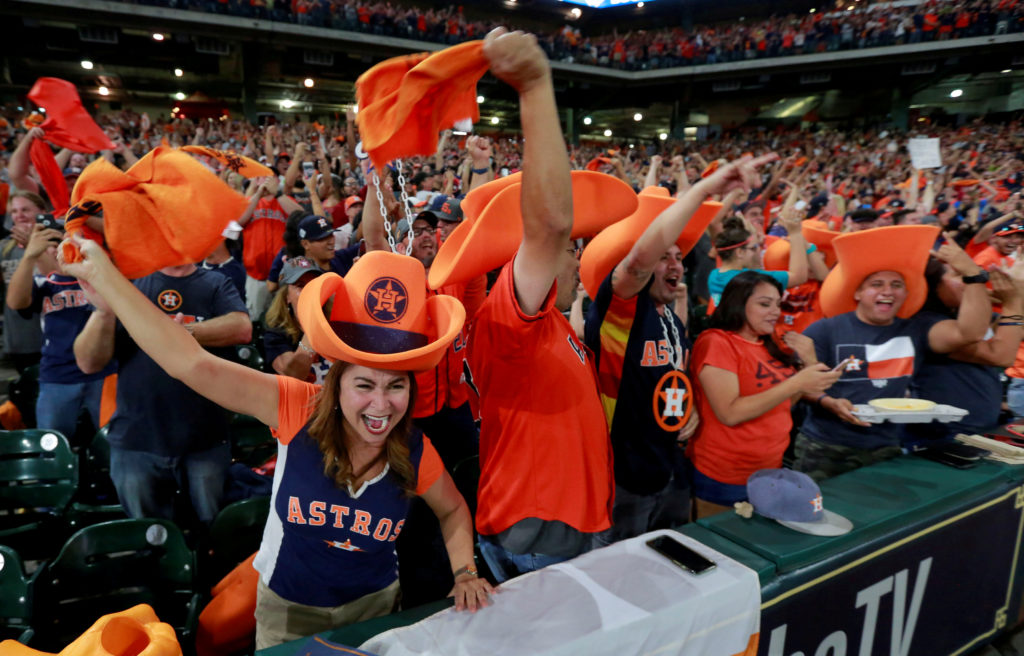 The Dodgers finally got on the board in the sixth inning with a RBI by Andre Ethier, bringing the score to 5-1, but Houston held them there, finishing the game with five hits and five runs. 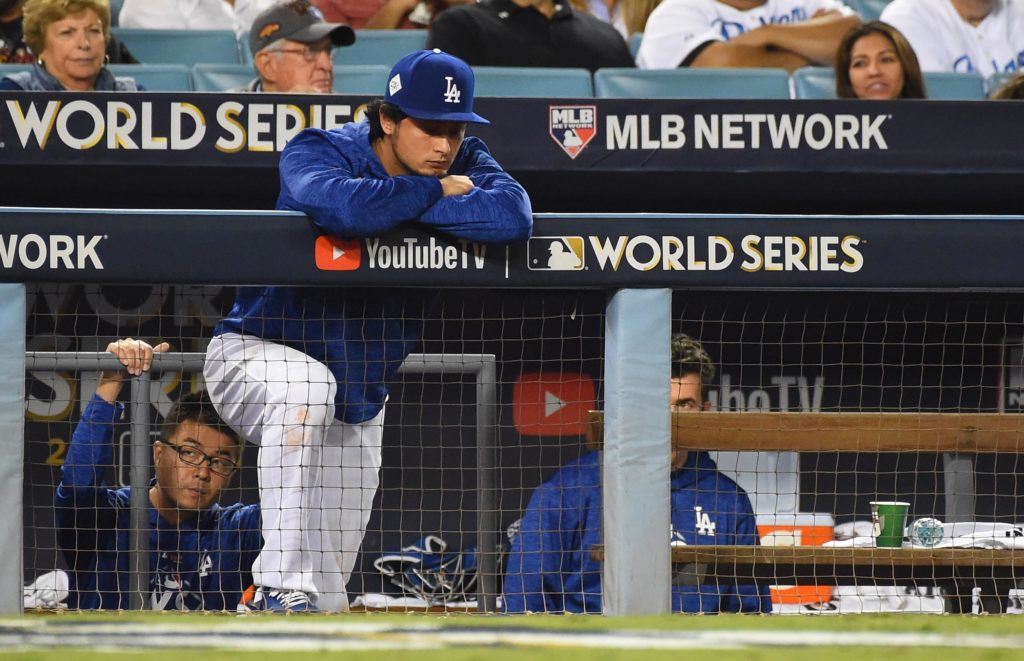 This World Series comes after a tough summer for Houston. During Hurricane Harvey, massive flooding hit the city, killing 82 people.

WATCH: What an Astros World Series means to post-hurricane Houston