You have spoken, people of America: For an astounding 24th consecutive year, the most popular breed of dog in the United States is the Labrador retriever, according to rankings released by the American Kennel Club today. Nipping at the Lab’s heels, however, are the bulldog—ranked fourth, its highest position ever—and the charging French bulldog, which slid in at #9 and bounced the dachshund from the top 10 in 2014. 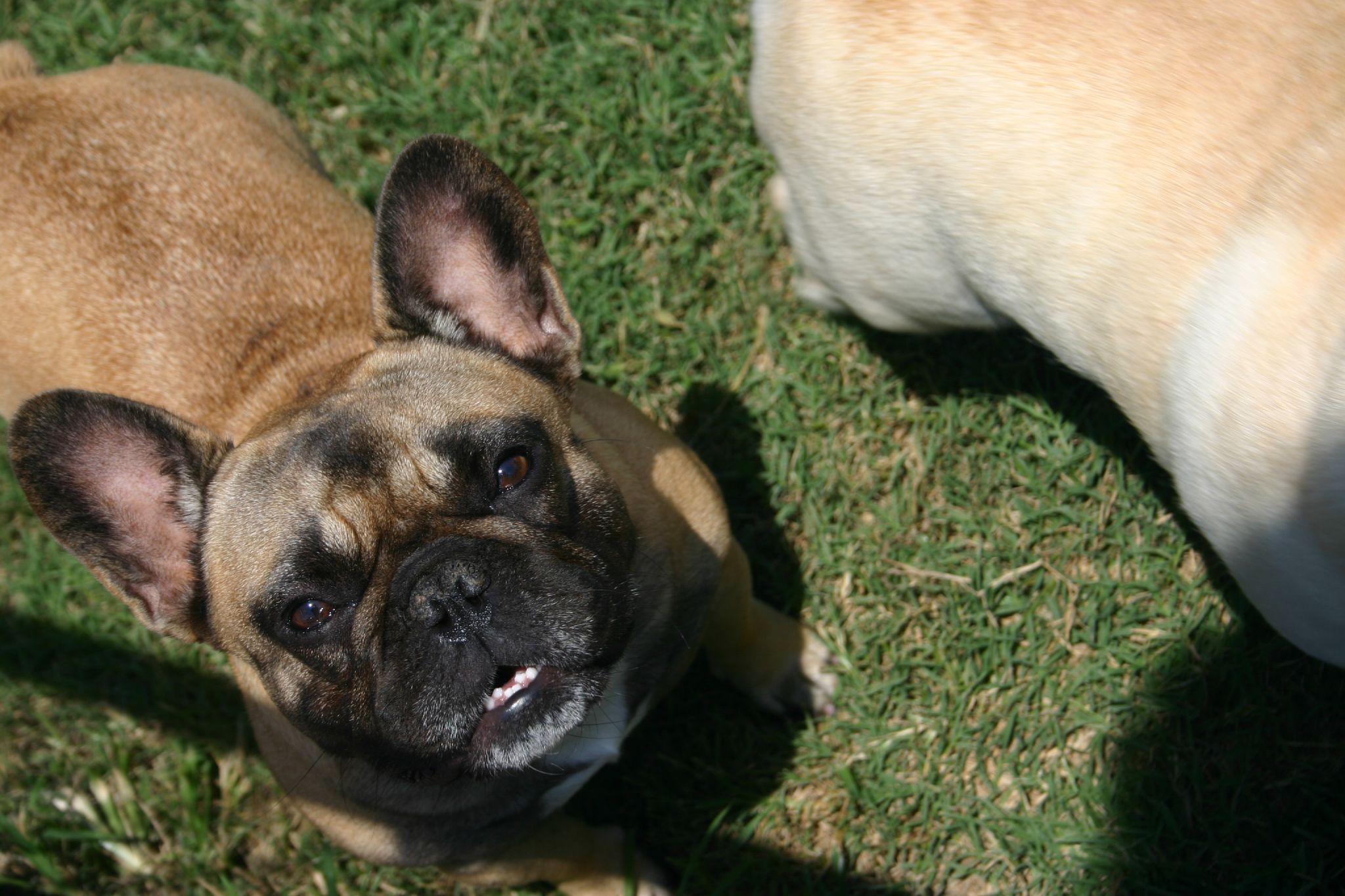 This year’s Miss Americanine is no surprise. With the strength to serve as a hunting dog, the intelligence to win at a show and the temperament to be a lifelong family companion, the Lab is beloved by thousands across the country. Breeder Micki Beerman told the Associated Press about one of her dogs winning over a worried child by slowly approaching until they felt comfortable enough to pet it.

“They’re just very intuitive,” Beerman said. “They kind of know when you need them.”

The bulldog, “equable and kind, resolute and courageous,” was in the fifth spot in 2013, but swapped spots with the beagle this year. Its cousin the French bulldog—“playful, smart, adaptable”—was last seen in the top 10 in the 1910s and was as low as 49th ten years ago. 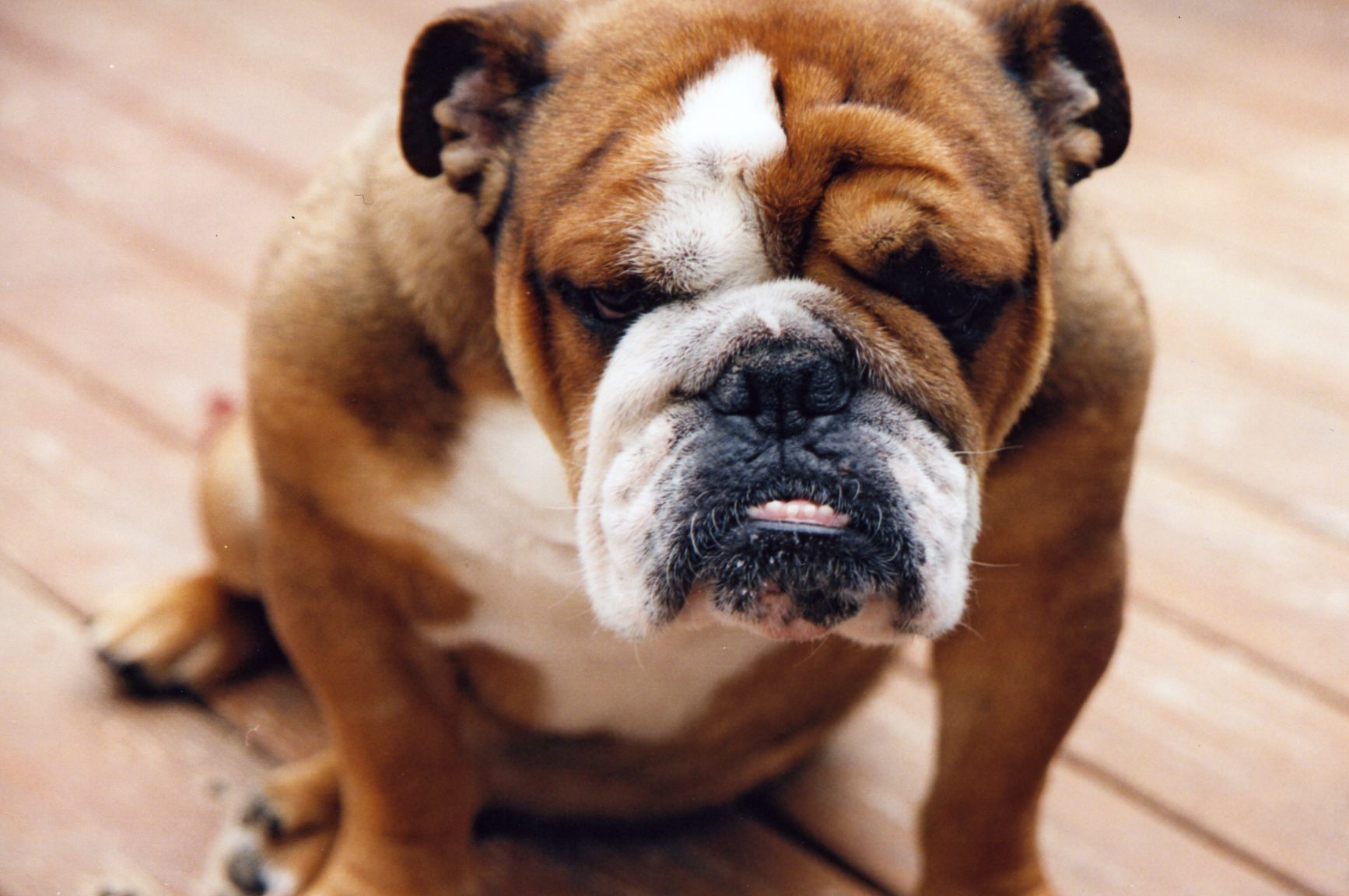 The rankings reflect puppies and other dogs newly registered with the AKC in 2014. 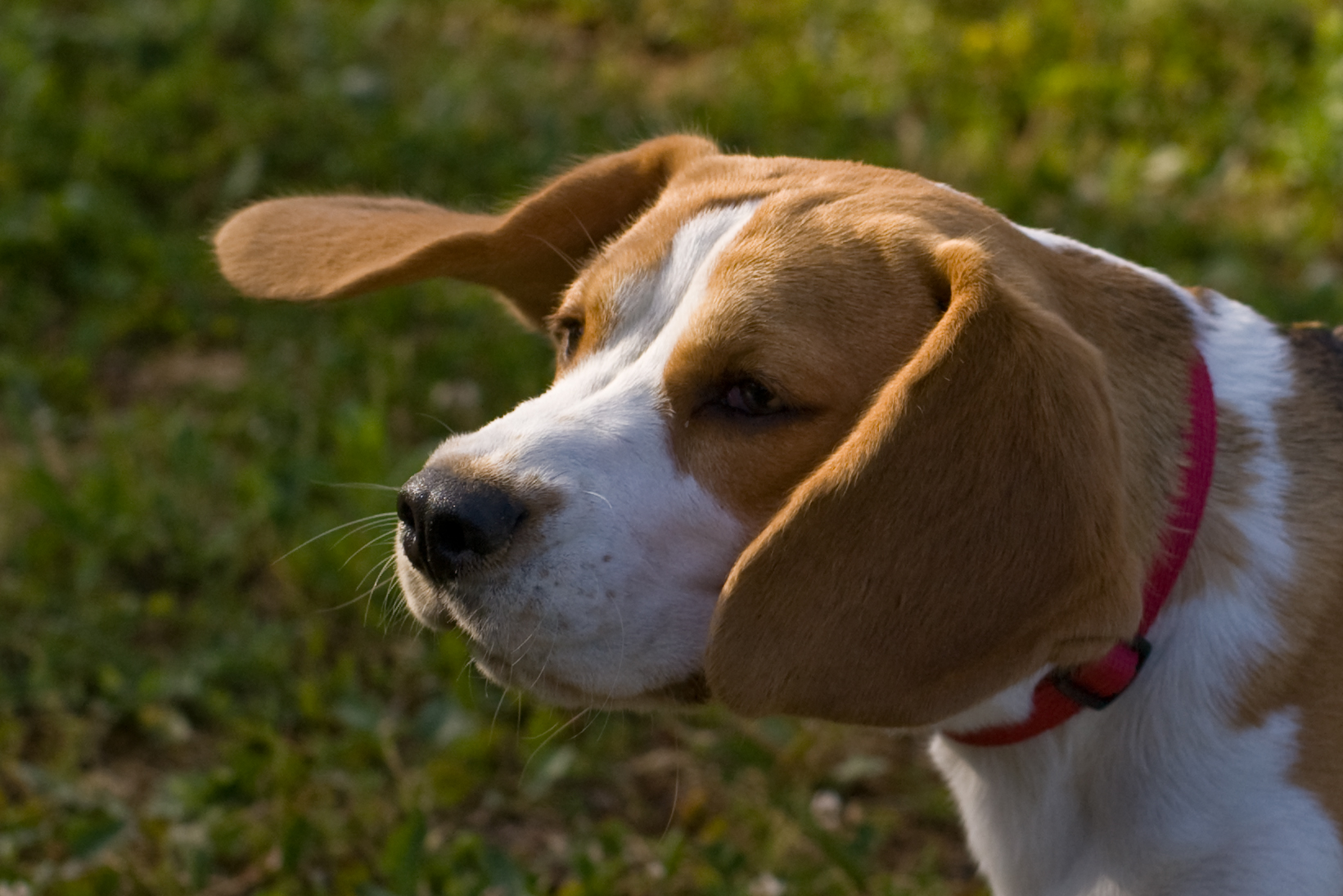