Twitter chat: What do we owe the wrongfully convicted? 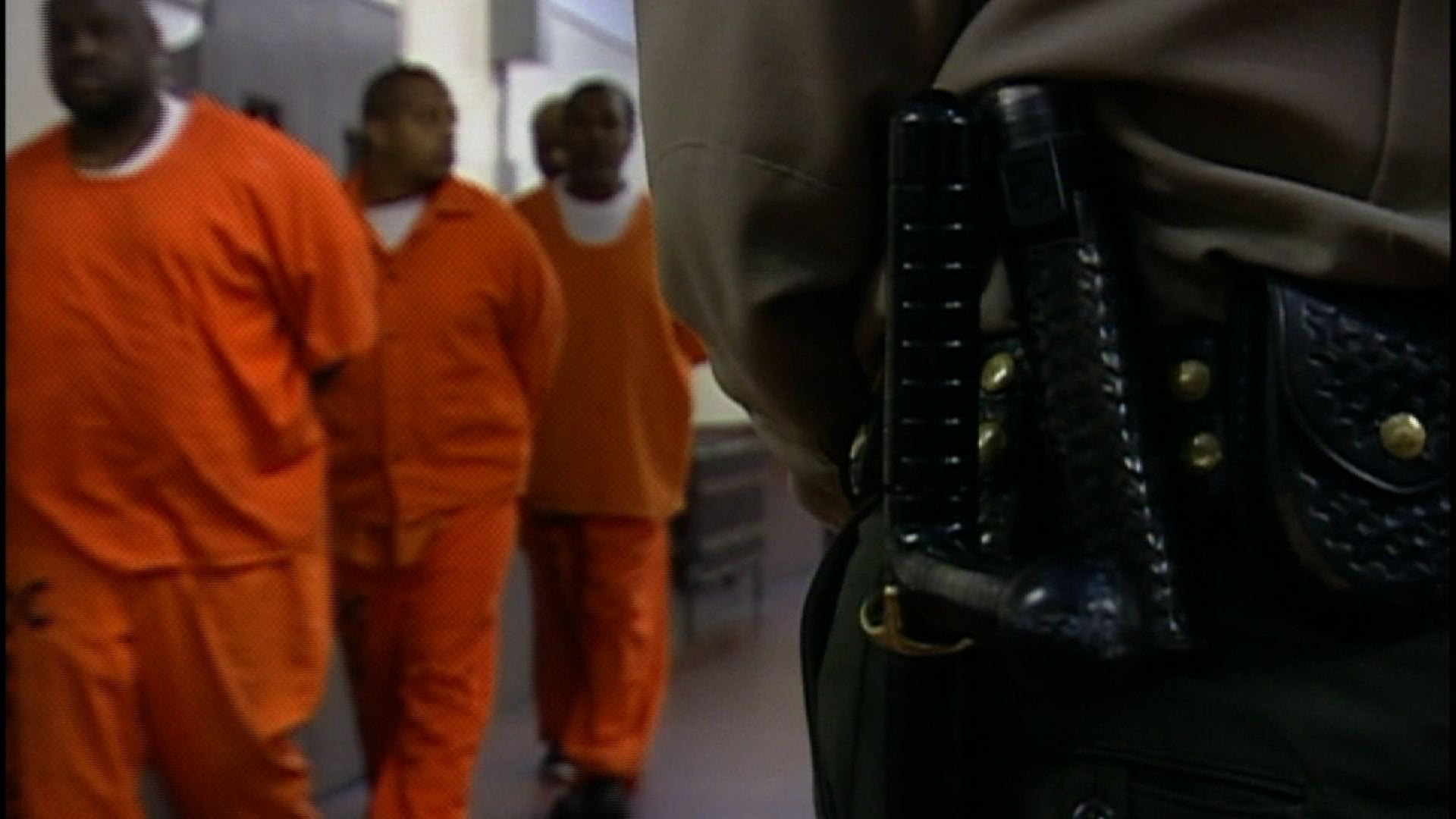 According to the Innocence Project, the average amount of prison time served by individuals who were wrongfully convicted of a crime and later exonerated is thirteen years. PBS NewsHour’s Hari Sreenivasan recently spoke to exoneree Drew Whitley. Whitley served 18 years in prison for a crime he did not commit. Whitley lives in Pennsylvania, one of many U.S. states that offers no compensation to the wrongfully convicted. Among the 30 states that do offer compensation, the size and scope of compensation packages varies greatly. In many states, guilty prisoners who are paroled or released after serving out their time receive more comprehensive rehabilitation services (including medical care and job training) than prisoners who are proven innocent. Some exonerees choose to sue the state for adequate compensation, but the process is long and costly, and there is no guarantee that the judge will rule in their favor.

The federal government offers exonerees $50,000 for each year spent in prison on a wrongful conviction. Should this same standard be enforced in all 50 states? What other programs should be put in place to ensure quality of life for the exonerated? What are the most effective ways to prevent wrongful convictions in the first place?

We took the discussion to Twitter. Award-winning investigative reporter and journalism professor Bill Moushey (@Bmoushey), who has reported extensively on crime and punishment issues, joined the conversation along with Jeffrey Deskovic (@DeskovicFDN). Deskovic was exonerated in 2006, after being wrongfully convicted of murder. Marissa Boyers Bluestine, legal director of the Pennsylvania Innocence Project (@innocencepa) also weighed in. Read a transcript of the discussion below.