Texas Gov. Greg Abbott warned residents about the incoming Hurricane Harvey on Friday after receiving a briefing from the state’s Division of Emergency Management. The Category 3 storm is expected to make landfall in Texas late Friday or early Saturday.

According to the National Hurricane Center, storm surge flooding is expected to reach 6 to 12 feet on the coast and at least 15-25 inches in the middle part of the state and upper coast. “Catastrophic and life-threatening flooding is expected,” NOAA wrote in an advisory. 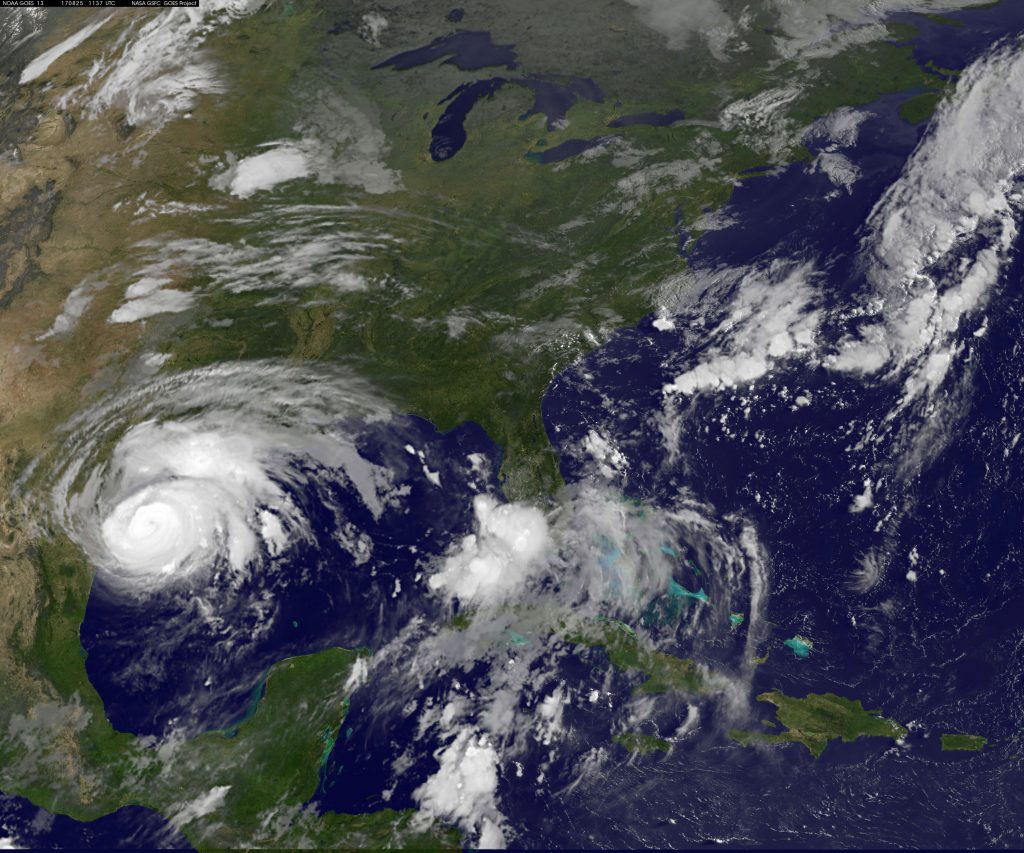