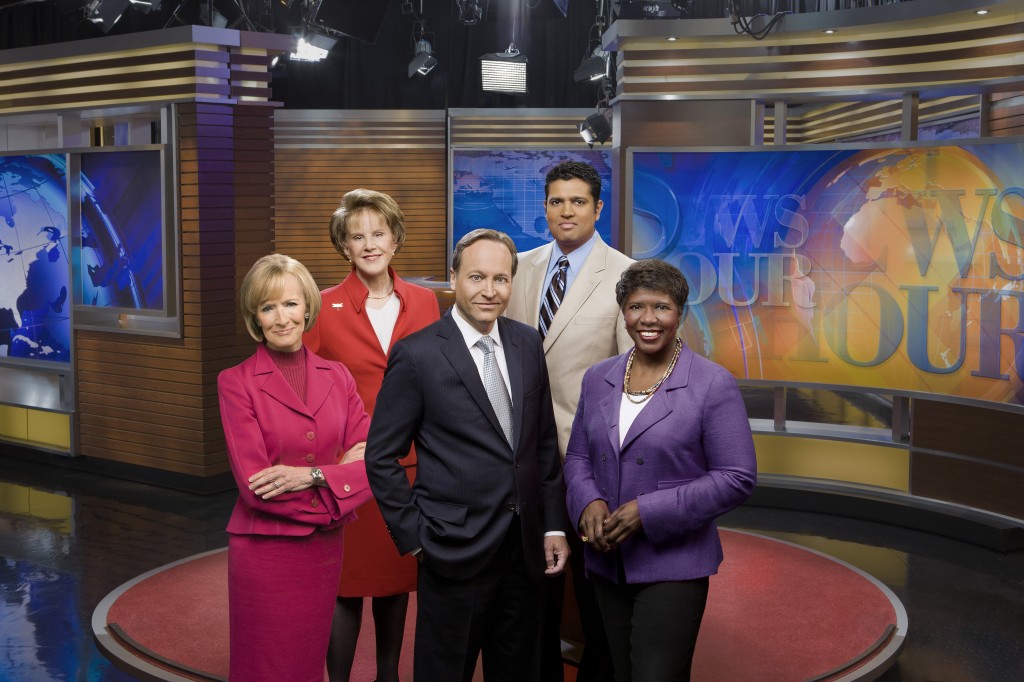 WETA, the flagship public media station for Washington, D.C., is expected to assume ownership and control of PBS NewsHour on July 1. The announcement was made today by Sharon Percy Rockefeller, president and chief executive officer of WETA, and Boisfeuillet “Bo” Jones Jr., president and chief executive officer of MacNeil/Lehrer Productions, which produces the NewsHour. The WETA Board of Trustees unanimously voted to authorize the agreement on Tuesday and now all parties have reached an agreement in principle and are proceeding to completion of the transfer.

“WETA is the natural long-term home for the PBS NewsHour,” said Rockefeller. “The NewsHour team has been our partner for more than 35 years and we are thrilled to welcome them into this new, closer relationship.”

“Robin and I are delighted that our great friends at WETA will assume ownership of the PBS NewsHour,” said NewsHour co-founder Jim Lehrer, referring to his former partner on the anchor desk and co-founder Robert MacNeil. “We are so proud of the quality journalism produced by the NewsHour and MacNeil/Lehrer Productions and especially proud of the people who work so hard to bring NewsHour journalism to PBS viewers every night.”