What sorrow, fear and love sound like in Orlando right now

ORLANDO, Fla. — On June 12, a gunman open fire in a crowded gay nightclub, killing 49 people and injuring 53 in the deadliest shooting in modern American history. The gunman, identified as 29-year-old Omar Mateen, later shot and killed himself. 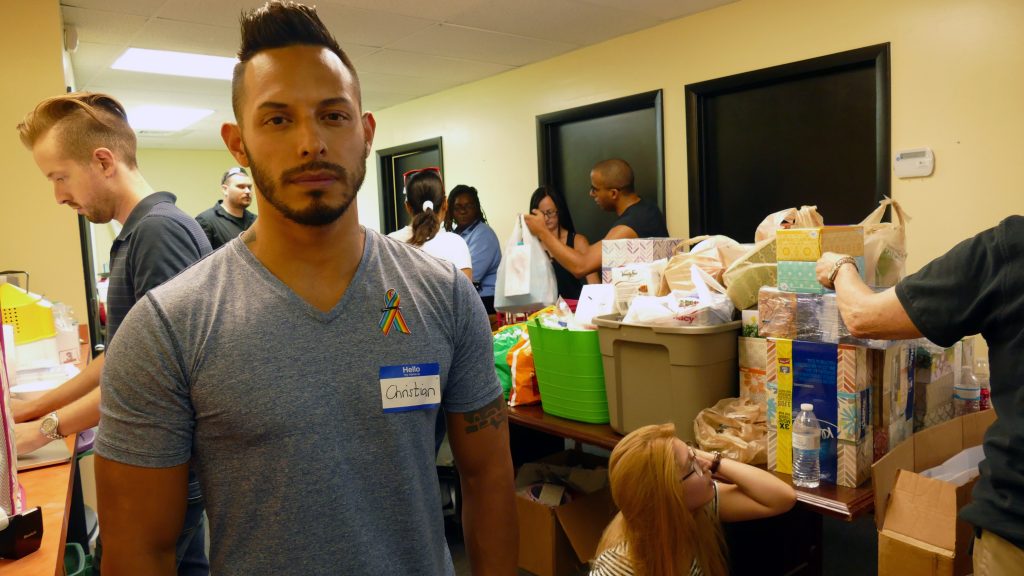 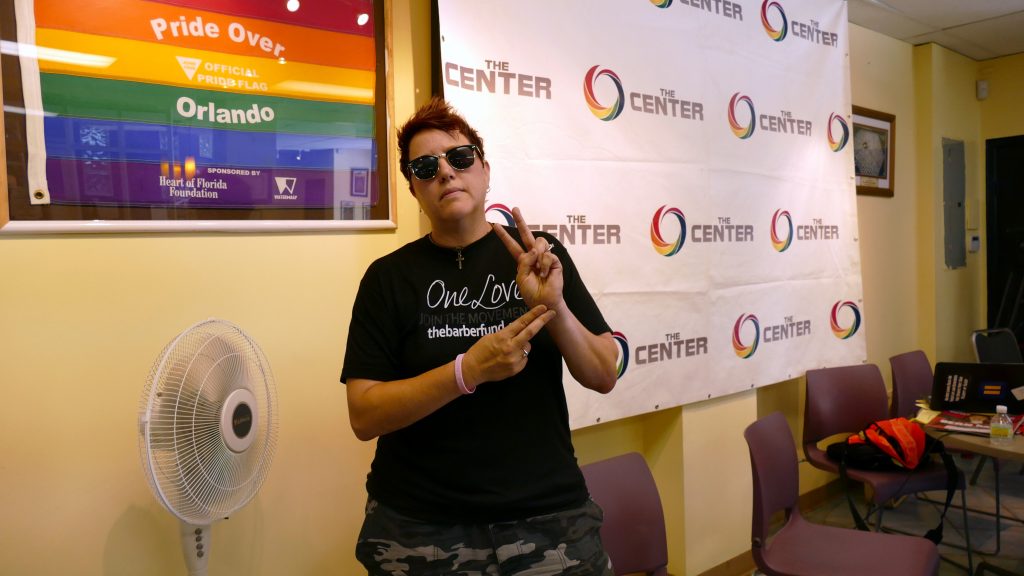 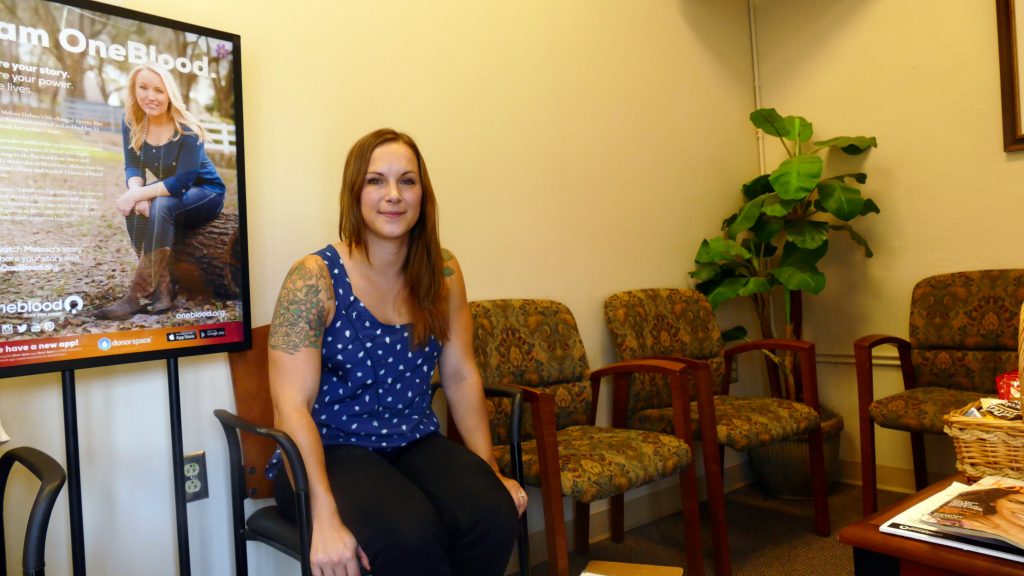 Lianne Hayre, 31, beverage director at a restaurant, waits to donate blood for the victims of the Pulse nightclub shooting. Photo by Justin Scuiletti 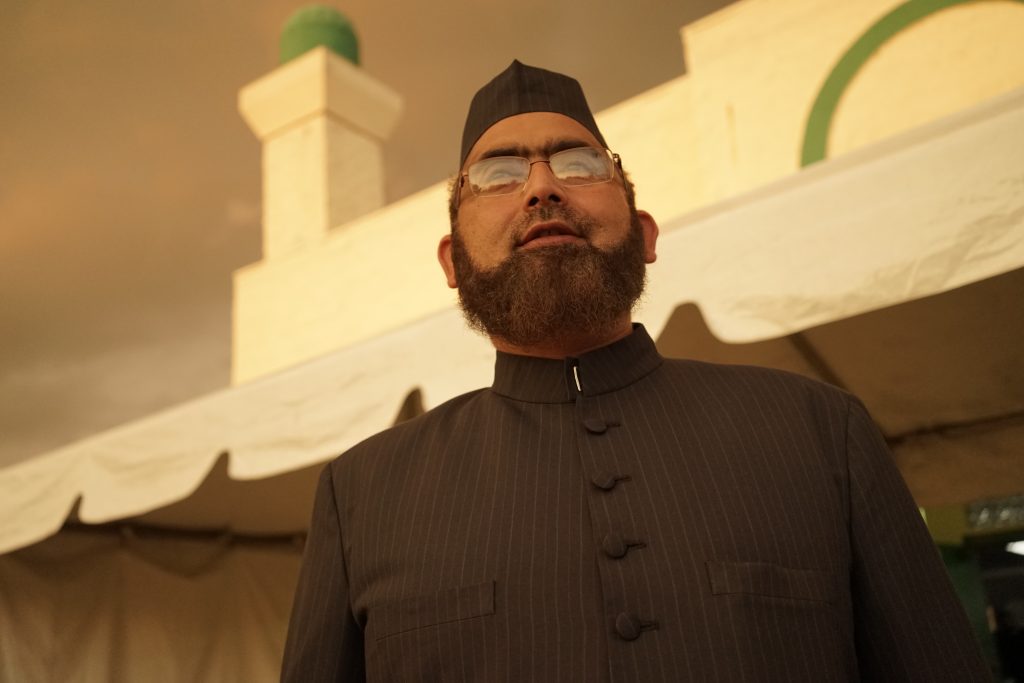 Imam Tariq Rasheed of the Islamic Center of Orlando. Photo by William Brangham 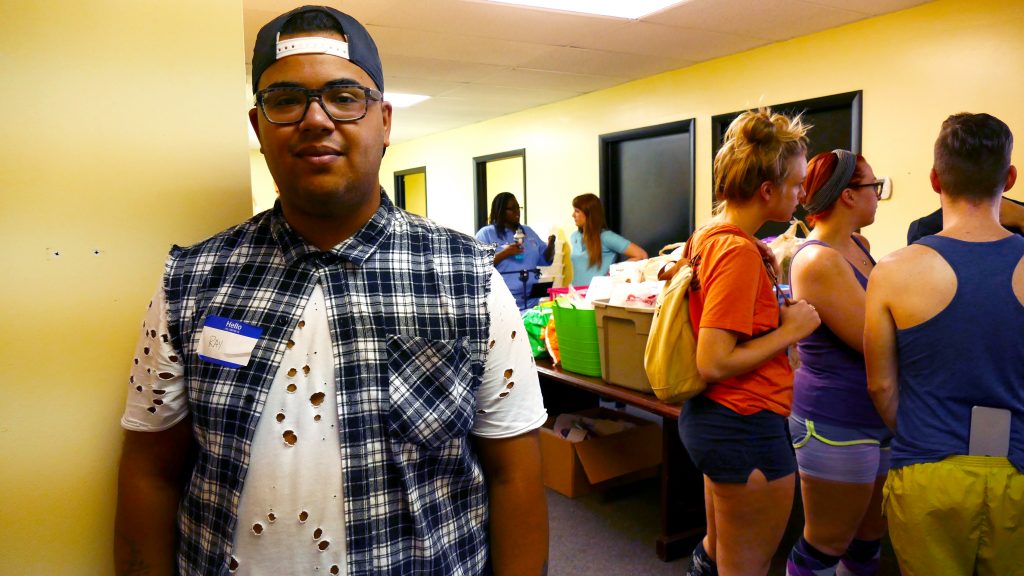 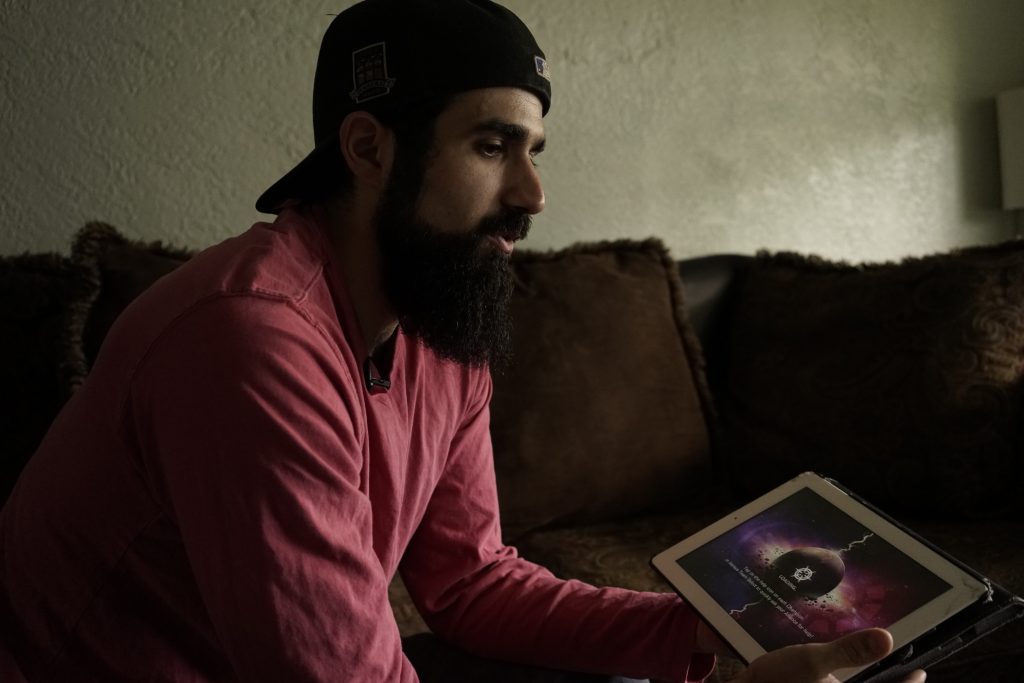 Joshua Weil, Outreach for the Islamic Center of Orlando. Photo by William Brangham 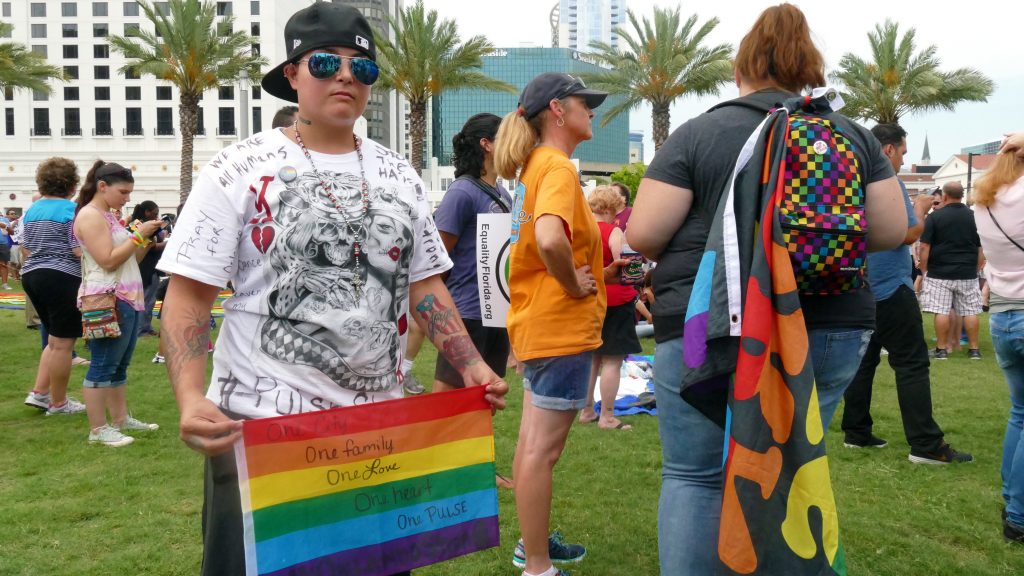 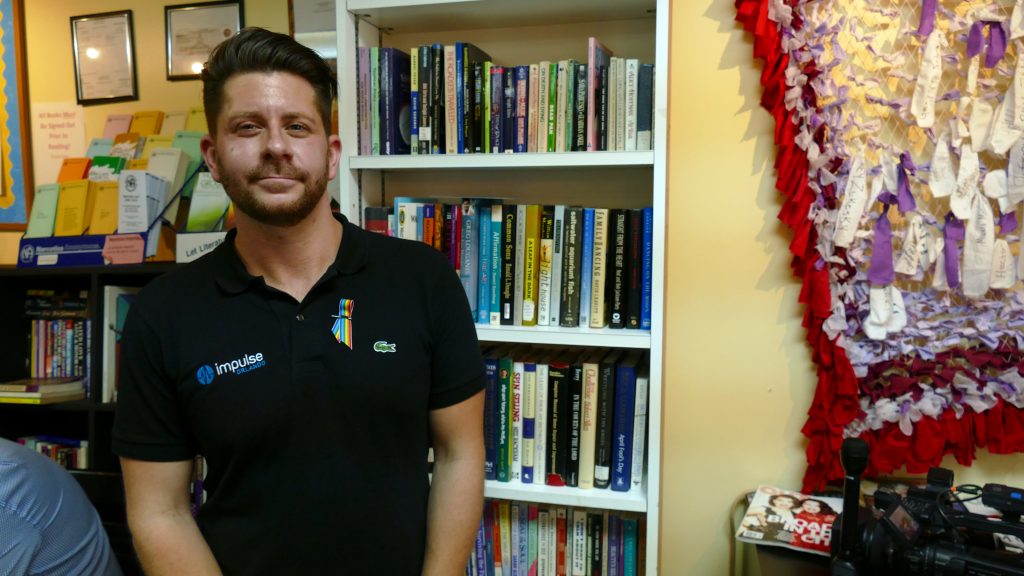 “We’re all one community at the end of the day.”

“It’s tragic, it’s tragic across the board. You know, we saw the act of what one person can do, but in the same day, within 12 hours, we saw the acts of what many can do together to really fight this incident and really try to come together and help each other. I think it hits home because a lot of Latin brothers and sisters were there. But we’re all one community at the end of the day.”