On Thursday, the Trump administration released a set of proposals to roll back Obama-era rules on fuel efficiency for vehicles and challenge state laws on greenhouse gas regulation.

If its primary proposal moves forward after a 60-day comment period, it would freeze fuel efficiency requirements and carbon standards through 2026 — substantially easing financial pressure on automakers but mounting a roadblock for reducing the greenhouse gas emissions that are driving climate change.

Here’s a look at what the new standards might mean, both for your wallet and the environment. Transportation, remember, is the leading source of carbon dioxide emissions in the U.S.

How we got here

The fuel efficiency standards currently under the eye of federal regulators predate the Obama administration by 40 years.

Fuel economy improved rapidly in the decade after the law passed, reducing pollution and resulting in cost savings for consumers. But in the mid-1980s, consumers began shifting to large vehicles — SUVs, vans and trucks — which caused fuel economy to stagnate for nearly two decades.

In the 2000s, both Congress and the Obama administration introduced policy to counteract these consumer trends, increase fuel economy and reduce greenhouse gas emissions. In 2007, a Congressional law called on the Department of Transportation to set a fuel economy standard of 35 miles per gallon by 2020. 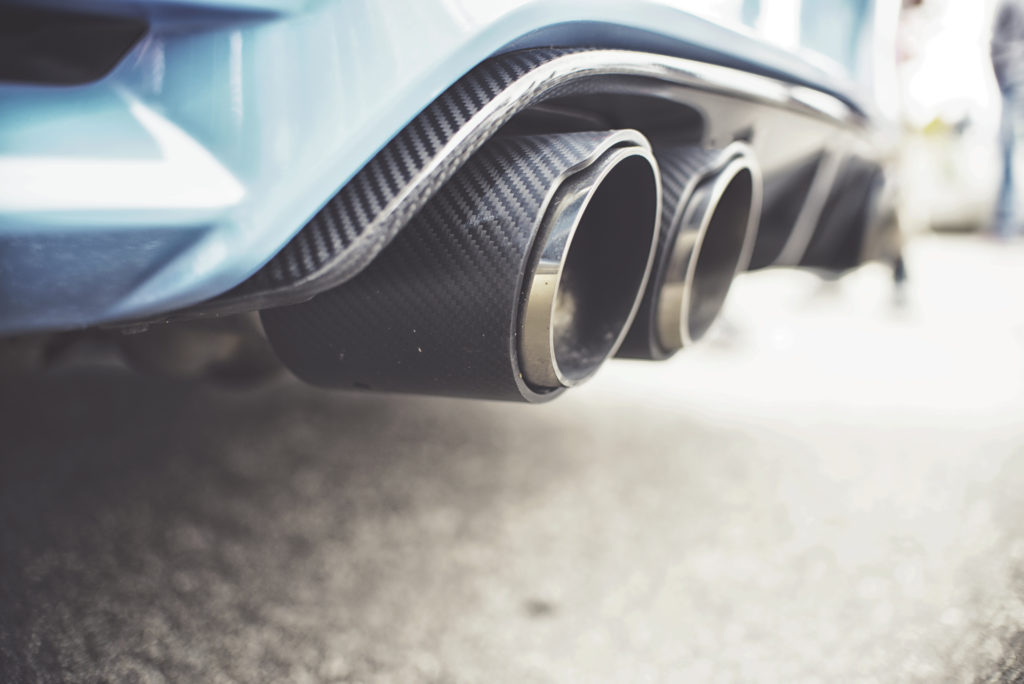 Given its number motor vehicles and history of smog, California tends to set stricter emissions standards than the rest of the country. Photo by irontrybex/via Adobe Stock

“With today’s release of the administration’s proposals, it’s time for substantive negotiations to begin,” the Auto Alliance and Global Automakers said in a statement Thursday. “We urge California and the federal government to find a common sense solution that sets continued increases in vehicle efficiency standards while also meeting the needs of America’s drivers.”

The carbon waiver forces automakers into the expensive and laborious task of reworking their engines, tailpipes and other car technology to increase fuel efficiency. Since 2009, 12 other states and D.C. followed suit in adopting California’s strict tailpipe regulations. Colorado is currently mulling the policy.

In 2012, the Obama administration finalized the plan, which aligned national standards with California’s stricter rules. To relax the burden, Obama’s CAFE standards would be implemented in two stages — a gradual increase between 2012 and 2016 followed by a precipitous scale-up to 54.5 miles per gallon for new cars and trucks by 2025.

Why Trump wants the change

The Obama administration also granted broad powers to the EPA to regulate greenhouse gas emissions, meaning the agency can now set the agenda for these standards. This, in a way, led to today’s proposal, called the “Safer Affordable Fuel-Efficient (SAFE) Vehicles Rule for Model Years 2021-2026 Passenger Cars and Light Trucks.

“Back in 2012, when the standards were set, the agencies were looking more than 10 years in advance, and they realized many things would change over that 10-year period,” EPA Assistant Administrator Bill Wehrum said Thursday in a conference call. “Built into the regulations was the idea that a reality check would be about halfway through.”

The EPA and the National Highway Traffic Safety Administration now want to freeze CAFE standards starting with cars and light trucks built in 2020. The move would cut short the scheduled ramp-up in automobile fuel efficiency. The EPA will also hold a public comment period on California’s Clean Air Act waiver for greenhouse gases.

The Trump administration and supporters of the new policy change argue that low gas prices and a wave of high-efficiency trucks reduce the need for strict emission regulations. Low gas prices also increase demand for trucks and SUVs, which cost more to produce under Obama’s plan for clean emissions. 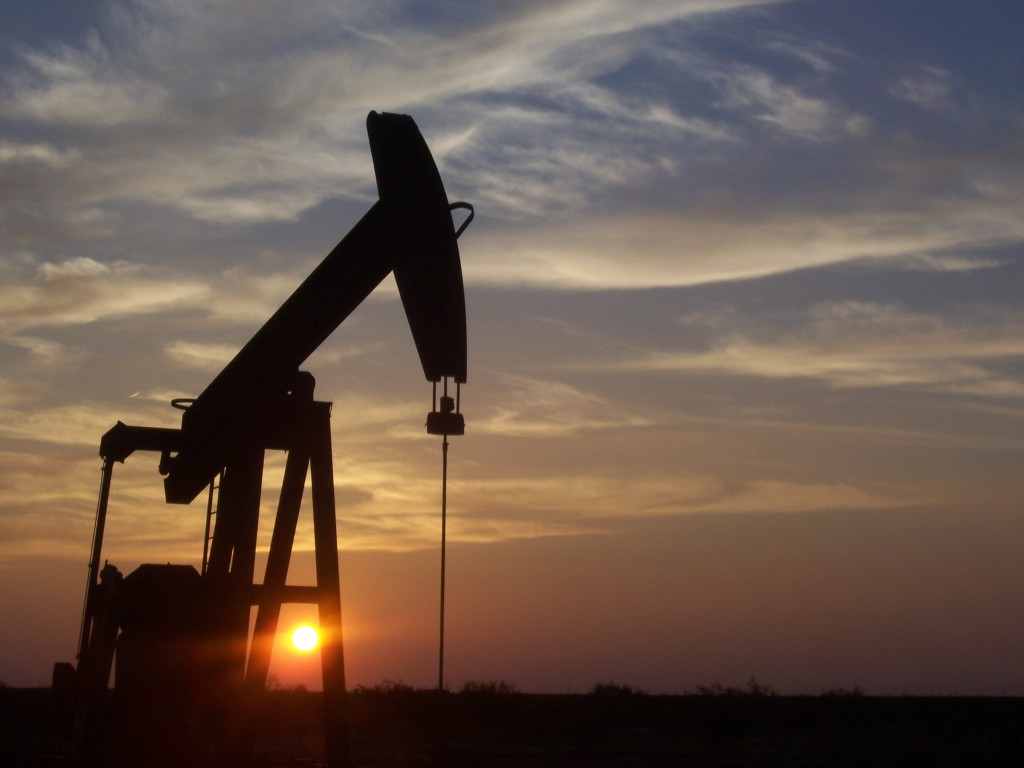 Rolling back Obama’s rules could reduce the cost of making cars, which by extension, will drop the price of buying a car, according to the National Highway Traffic Safety Administration. The agency estimates the average cost of owning a new car will decline by $2,340.

“Allowing consumers easier access to the new technologies for fuel economy, emissions profiles and safety could save up to a thousand lives annually,” King said. “Over the lifetime of all vehicles built through model year 2029, under the preferred alternative standard, over 12,000 fewer crash fatalities are estimated by our fleet-wide model.”

The agency’s analysis estimates $500 billion in savings for the U.S. economy, though half this amount comes through the relaxation of automaker regulations.

This depends on who you ask. Some will point to the pocketbook, others to the environment.

“These fuel economy standards would have saved consumers hundreds of billions of dollars at the pump.”

Obama’s plan to increase fuel efficiency has consumers purchasing less gas in the future to power their cars. Under this existing plan, the average U.S. household saves up to $2,000 per year. Economists have argued that Obama’s plan would increase the price of purchasing vehicles in the short-term, but also that the fuel savings would offset these costs within 3.5 years.

This does not account for the health and environmental costs — $37 billion annually — created by carbon dioxide pollution. Without the policy, Americans will consume more oil and will produce up to two times the amount of carbon by 2025.

These fuel economy standards would have saved consumers hundreds of billions of dollars at the pump, Oregon’s Senator Jeff Merkley, a senior member of the Environment and Public Works Committee, said in a statement.

“He’s putting our nation on the path to more childhood asthma, since these standards would have cut down on air pollutants that contribute to thousands of asthma attacks per year. And he’s willing to see more severe droughts, floods, wildfires, devastating hurricanes and the other effects of the climate chaos being driven by carbon pollution.”

Courtney Norris contributed to this reporting.

Left: Rolling back Obama-era rules on fuel economy and greenhouse gas emissions could reduce the cost of making and buying cars. But it would also lead consumers to buy and use more gas. Image by Blimp Tele Inc/via Getty Images