What’s in the defense authorization act?

President Donald Trump on Monday is expected to sign the John S. McCain National Defense Authorization Act, part of a Pentagon shift away from counter-terrorism to the strategic threats posed by China and Russia.

Trump’s signing ceremony, in Fort Drum, New York, is scheduled to begin at 2:30 p.m. ET in the video player above.

What does this bill do?

The Constitution requires that Congress provide for the “common defense,” and every year, the House and Senate come together to pass the National Defense Authorization Act. The bill does not fund the military; it authorizes the policies under which funding will be set by the appropriations committees. This year’s $717 billion defense authorization act is an attempt to follow through on White House and Pentagon strategy documents that shift U.S. focus away from counter-terrorism to the strategic threats posed by China and Russia. But it is also a Congressional expression of concern and even a means of restraint, experts say, on the president’s policies toward Russia, China and the Koreas. And while it provides service members the largest pay hike in nine years, it falls well short of Trump’s promise to create a major military buildup.

What areas does the bill focus on? 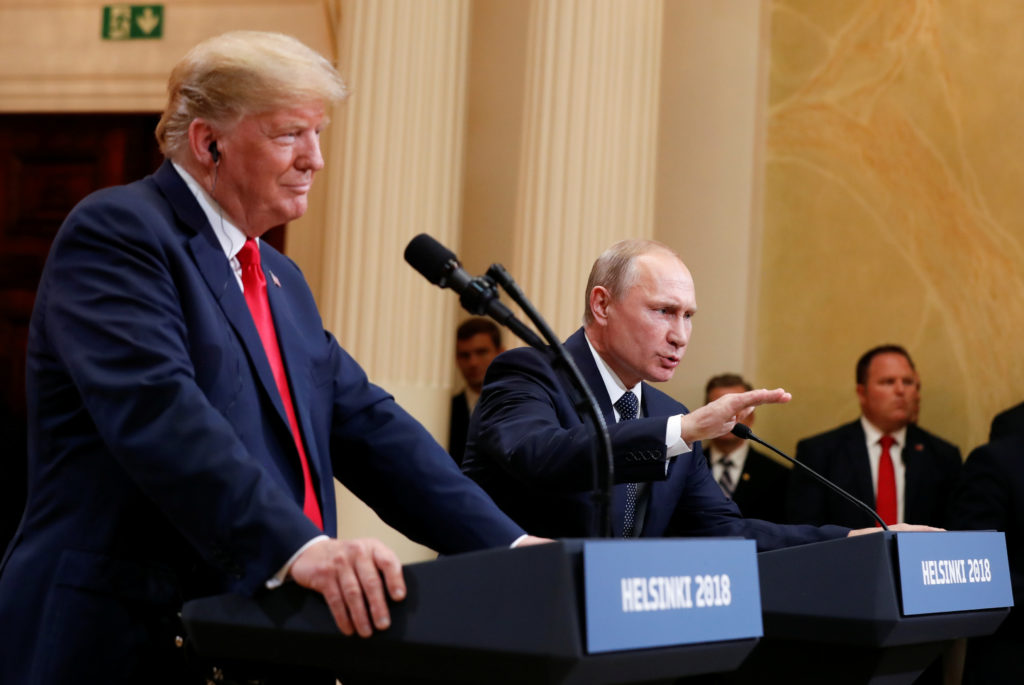 The European Deterrence Initiative, created after Russia annexed Crimea, was originally the European Reassurance Initiative (ERI). It has since been renamed to make it more clear that the intention is to deter Russia. It recreates some of the Cold War-era, pre-positioned stocks of materials in case they’re needed; upgrades anti-submarine warfare; increases the presence of army and air force troops; builds up air and missile defenses for ground forces; and increases intelligence and information sharing with allies. 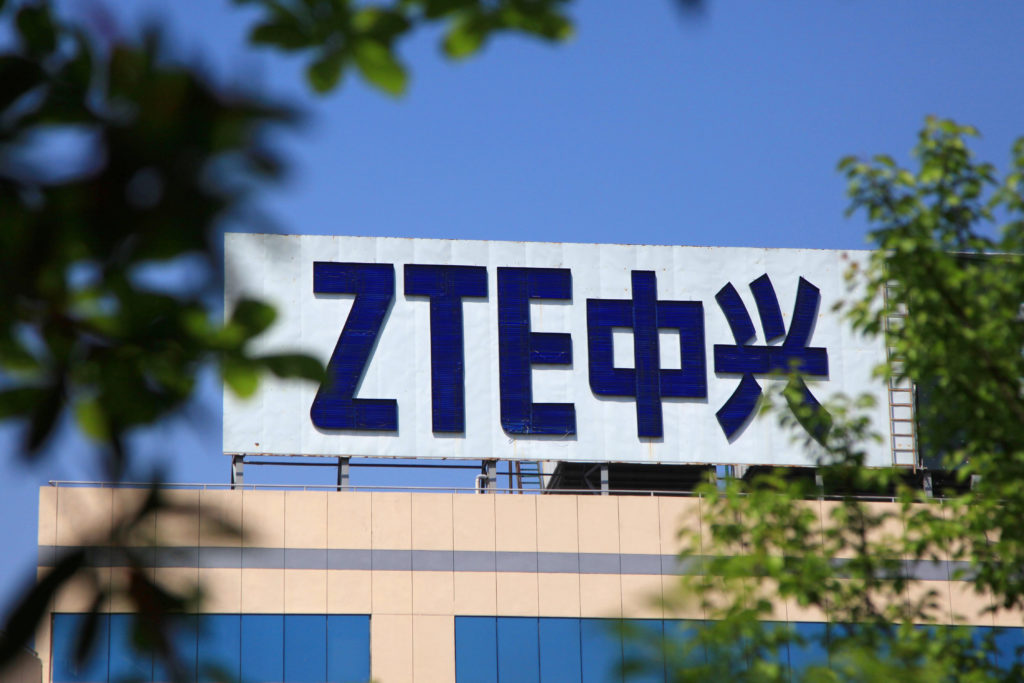 The logo of China’s ZTE Corp. is seen on a building in Nanjing, Jiangsu province. Photo by a stringer via Reuters

The bill Bans ZTE and Huawei purchasing by the US government.

Some background: After Trump cut a deal with China over ZTE, China paid a fine, essentially forcing Congress to water down language that would have banned the companies from the U.S. entirely. But officials on the appropriations committees believe this latest language is strong enough to correct Chinese behavior.

It also strengthens the Committee on Foreign Investment in the United States to help combat predatory Chinese behavior in the U.S., and provides the Department of Defense greater export control when foreign investors seek to buy U.S. companies. In the past, the Department of Commerce has controlled export controls, and Commerce has different priorities than the Department of Defense. Appropriators hope that giving DOD power to sit at the table will force the U.S. to think of possible deals through the lens of national security rather than business.

The bill prohibits the Pentagon from reducing troop numbers in South Korea below 22,000 unless the Secretary of Defense certifies it’s in America’s “national security interest” and that he has consulted with U.S. regional allies. This is a reflection of a genuine lack of Congressional trust in the president after Trump described the U.S.-South Korea exercises as “war games” and questioned the importance of keeping U.S. troops in South Korea.

It also accelerates the integration of the T.H.A.A.D. U.S. missile defense into South Korea’s military.

The bill prohibits the delivery of the F-35 to Turkey until the Department of Defense produces a report about Turkey.

This could give Secretary of Defense James Mattis leverage over Turkey policy at a sensitive time in the bilateral relationship, though he has come out against this provision in the past.

The bill restricts in-flight refueling for Saudi-led coalition flights over Yemen, requires the Department of Defense to investigate human rights abuses, and asks for more reporting on what U.S. forces are doing in Yemen. These are the farthest-reaching provisions on Yemen passed into law. They are also relatively specific about operations — which is usually a sign that Congress is not happy with a particular policy. 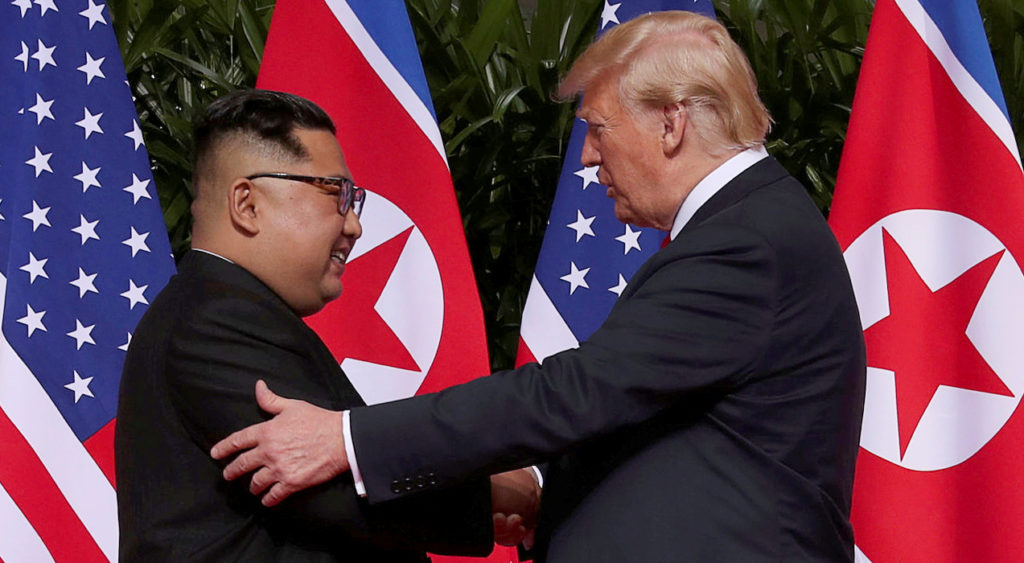 The bill authorizes a new, lower-yield, submarine-based ballistic missile warhead, as requested by the Pentagon.

Other items included in the bill:

What the bill doesn’t do

This is largely the same force as the U.S. had last year. That does not translate to a major mobilization, or a major military buildup, as the president has promised.