What’s your story of long-term unemployment?

Earlier this month, the Senate failed to advance legislation that would have added a three-month extension of assistance for the long-term unemployed, making it unlikely action will come on the measure anytime soon. 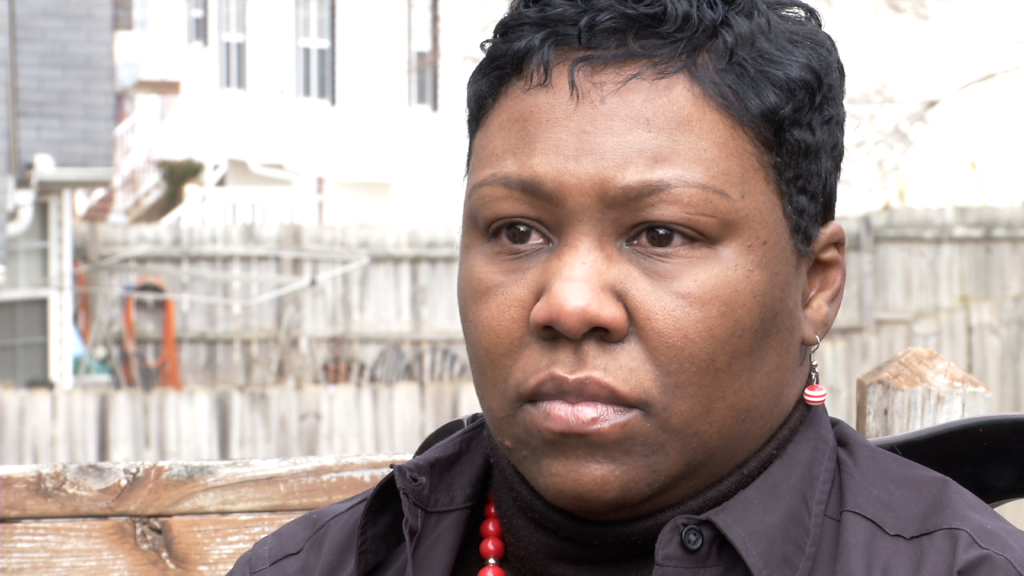 Trista, a former medical biller who lives outside of Atlanta, Ga., lost her long-term unemployment benefits. She shared her story with PBS NewsHour Weekend.

One of the Americans who lost her emergency benefits in December is Trista, a former medical biller from Atlanta who was laid off from her job in November of 2012.

While she looked for another position, the emergency compensation program allowed her to continue to split bills with her husband, who works as a truck driver.

“The unemployment, it helped with still being able to pay my bills,” she said. “My light, my gas, cable, home phone, cell phone, grocery bills.” 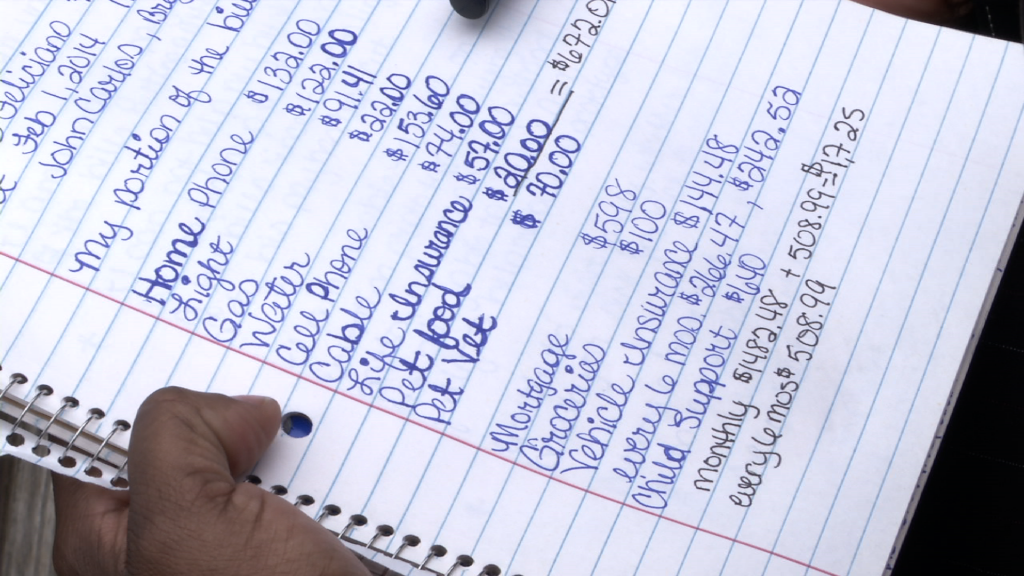 Since losing her job at a medical billing office in 2012, Trista keeps a detailed monthly budget to manage her expenses.

“It really hit hard… on the first week of January realizing, ‘Oh my God, I didn’t get a check.’ And so I ended up going to the Department of Labor and that’s when I found out I was one of those people that was actually on the list of losing my unemployment.”

Since her benefits expired, Trista said, she has been unable to help with the bills and tries to stay at home in order to save money.

“We pray a lot. And we budget,” she said. “We don’t go anywhere. I’m a homebody, pretty much. I stay at home because I don’t want to use gas for things that we used to use it for — you know — luxury things, even just to go visit family and friends.”