Who controls the water supply? The answer involves a long history of political strife

A Native American tribe in northern California was appalled last month when Shasta County demanded an extra $1,000 in penalties for their water bill.

Thirty members of the Winnemem Wintu Tribe, ranging in age from 1 to 70 years old, live in a cluster of trailers on 42 acres of land that is zoned for a single household. The community typically pays about $200 for water every two months.

After decades of surviving private and government takeovers of their land, they set up a community in a village the tribe calls Tuimayalii, in the Jones Valley of Shasta County. But the county’s Board of Supervisors in June passed a bill that penalizes Jones Valley households that use more than 225 gallons of water a day. The village had used 143,240 between September and October.

“We will have to get an attorney to bring this to an end,” Caleen Sisk, a leader of the tribe, who is called the TLahit, said.

The penalty reflects a long history in the U.S. of bureaucracies and lopsided water politics that have brought shortages of safe and consistent water supplies for people on the fringes of society. To Sisk, the $1,000 penalty was added to a long list of battles through more than 150 years for their land rights as people with more political power managed resources.

While California was wiping out Native American populations during the 1850s in what would become a genocide and scar on American history, politicians in Philadelphia were asserting control of water, entering into an era of prioritizing money, religious preferences and political grudges over public health.

The city was losing thousands of people to typhoid, diarrhea, dysentery and other infectious diseases, which quickly became a leading cause of death in the country.

By 1899, statistics for 18 of the largest cities showed an average death rate of 34 for every 100,000 people – considered an “urban penalty,” or the higher risk of death that people took for living in big cities. In Philadelphia, that ratio increased to 75 out of 100,000, and 948 people in total died from it that year, author Michael P. McCarthy wrote in “Typhoid and the Politics of Public Health in Nineteenth-century Philadelphia.”

Scientists had long recognized that treating water could prevent people from dying, and physicians and activists were demanding change. But political grudges, bribes by private corporations to manage and profit off the waterways as well as the politicalization of science prevented Philadelphia from building a filtration system until 1908, McCarthy wrote.

The bottleneck was a “disgrace” to the U.S. and its character, crusading journalist Lincoln Steffens wrote in a 1903 article for McClure’s Magazine. 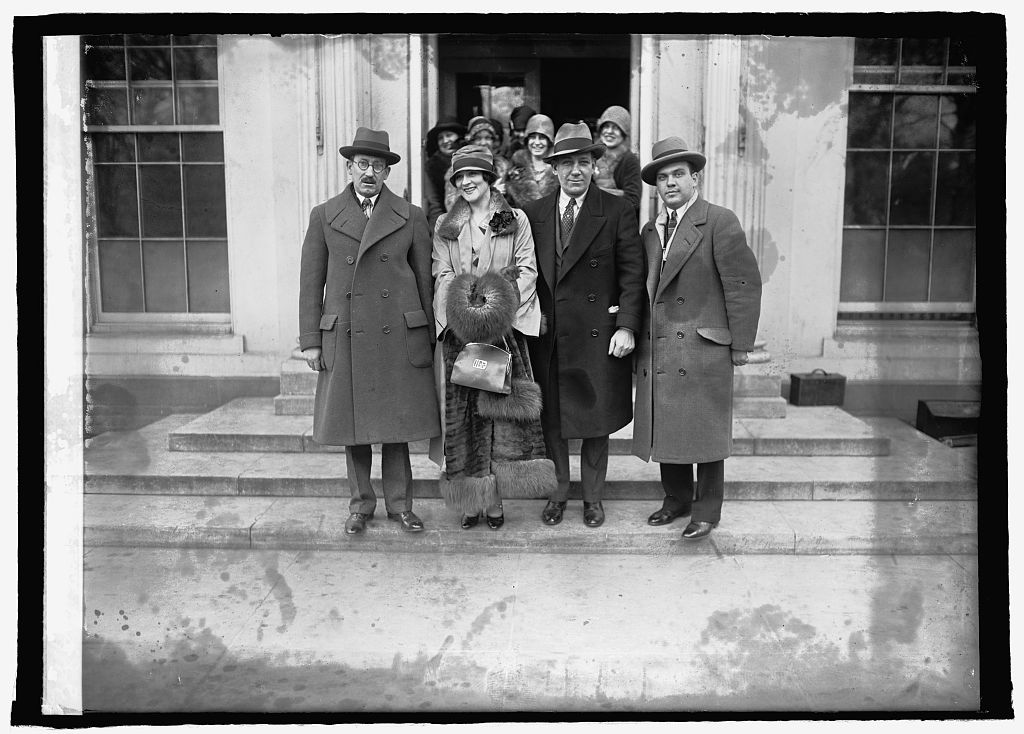 Author Sam Warner stands third to the right. Photo taken on Dec. 14, 1925. Retrieved from the Library of Congress

Philadelphia’s “general culture of privatism stopped a universal public health program short of full realization,” wrote author Sam B. Warner in “The Private City: Philadelphia in Three Periods of Its Growth.” Above all, it failed people who did not have indoor plumbing or could not afford high costs for boutique economies charging for cleaner water.

“The popular goal of the private city was a goal to make Philadelphia a moderately safe place for ordinary men and women to go about conducting their own business; the goal was never to help raise the level of living of the poor,” Warner wrote.

Still, Philadelphia was the first big city in the country to build such a robust system. David Cutler, a professor of applied economics at Harvard University who coauthored a paper on the role of water and public health during the 1900s, said struggles for control over water like those in Philadelphia continued to play out across the country.

In his paper, Cutler found that 13 major cities installed filtration systems or chlorinated their water sources or sewage systems or both between 1900 and 1940 and in that same time, the county saw a 40 percent decline in mortality rates – the most rapid drop in its history. Life expectancy also rose from 47 to 63.

Cutler also proposed at the time that if the estimated 1.7 million people who die around the world from diarrheal diseases, often caused by contaminated water, could be prevented through water interventions, it would save the global economy roughly $160 billion a year.

Though figuring out that equation for the U.S. would be difficult, he said, because every community has different levels of access to water.

Farm workers, homeless people, people connected to private wells where ground water sources have depleted, people who can’t afford their bills as well as millions who worry their water is contaminated from aging infrastructure or relaxed regulations all have different needs.

“Certainly, Flint is not the only community that suffers,” said Angélica Salceda, a staff attorney for the Northern California ACLU.

Flint, Michigan, drew national attention over its drinking water’s contamination with lead. And a recent two-part series by the NewsHour Weekend found that residents of Long Island worry about 1,4-dioxane in their water, while residents near North Carolina’s North Carolina’s Cape Fear River are concerned about the health effects of GenX, an unregulated chemical.

The Winnemem Wintu people, known as the Middle Water People, have lived along the McCloud River for some 6,000 years. In the mid-19th century, the new state of California issued bounties for Native people, bringing state-sanctioned genocide that wiped out a once-bustling population of as many 14,000 to just 126 in the Winnemem Wintu tribe today, Sisk said.

By the early 1900s, California was also caught up in the politics of water. In the 1930s and 1940s, it constructed what continues to be the largest reservoir in the state at the North end of Sacramento Valley for Central Valley water distribution. At 600 feet high, the reservoir flooded what was left of the Winnemem Wintu’s homes, especially along their native McCloud River, as well as their burial grounds. 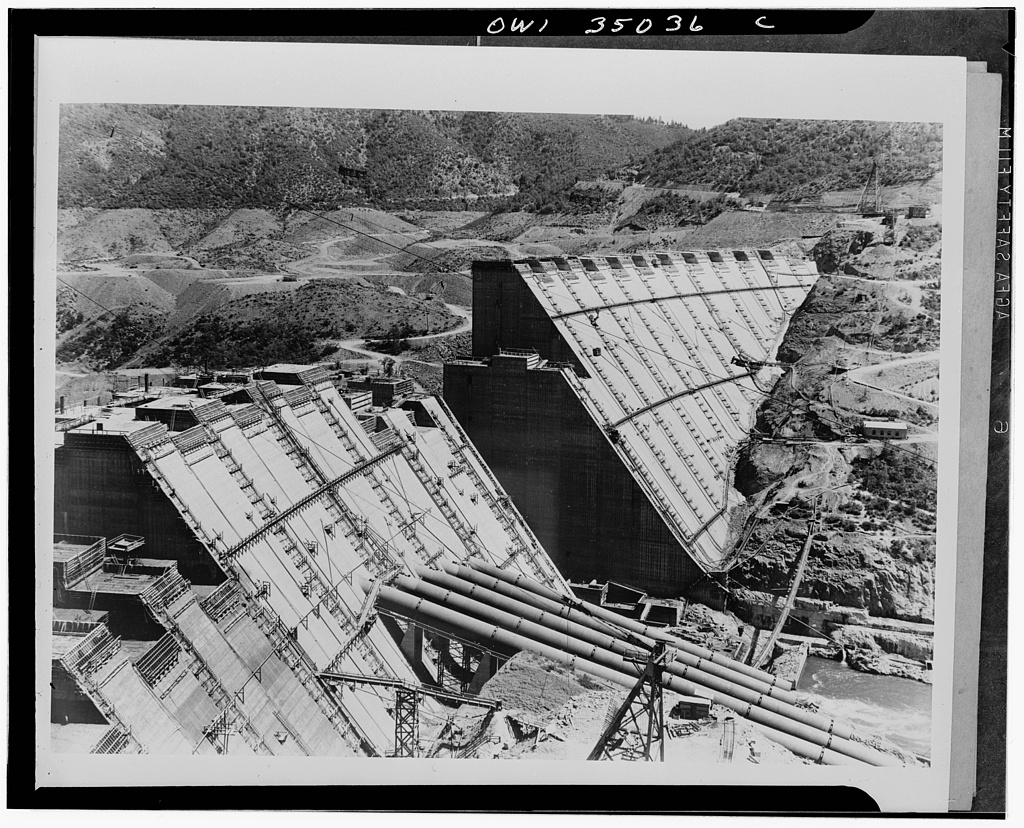 Sisk said the dam’s warmer water, as well as pollution in the river, has been killing the local salmon that her family and the rest of the food chain has relied on for generations.

The die-off provoked her tribe to invite representatives from the United Nations to come visit their land, spearheading a movement in the state to ensure that access to clean water is considered a human right by the state.

In 2012, backed by Sisk and many others, the state celebrated the passage of AB 685, known as California’s Human Right to Water Bill, which ensure the state’s commitment to affordable and clean water.

Salceda called the bill’s passage “an incredible moment for California.”

One of the bill’s biggest advancements was establishing a database of water systems that are not meeting standards, she said.

Infectious diseases are no longer a significant threat to the country’s water. But advances in technology, chemicals and pesticides has required water systems to test for hundreds of other contaminants, some of which may not be on the U.S. Environmental Protection Agency’s required list.

The database found in 2017 that 329 water systems in the state were out of compliance. 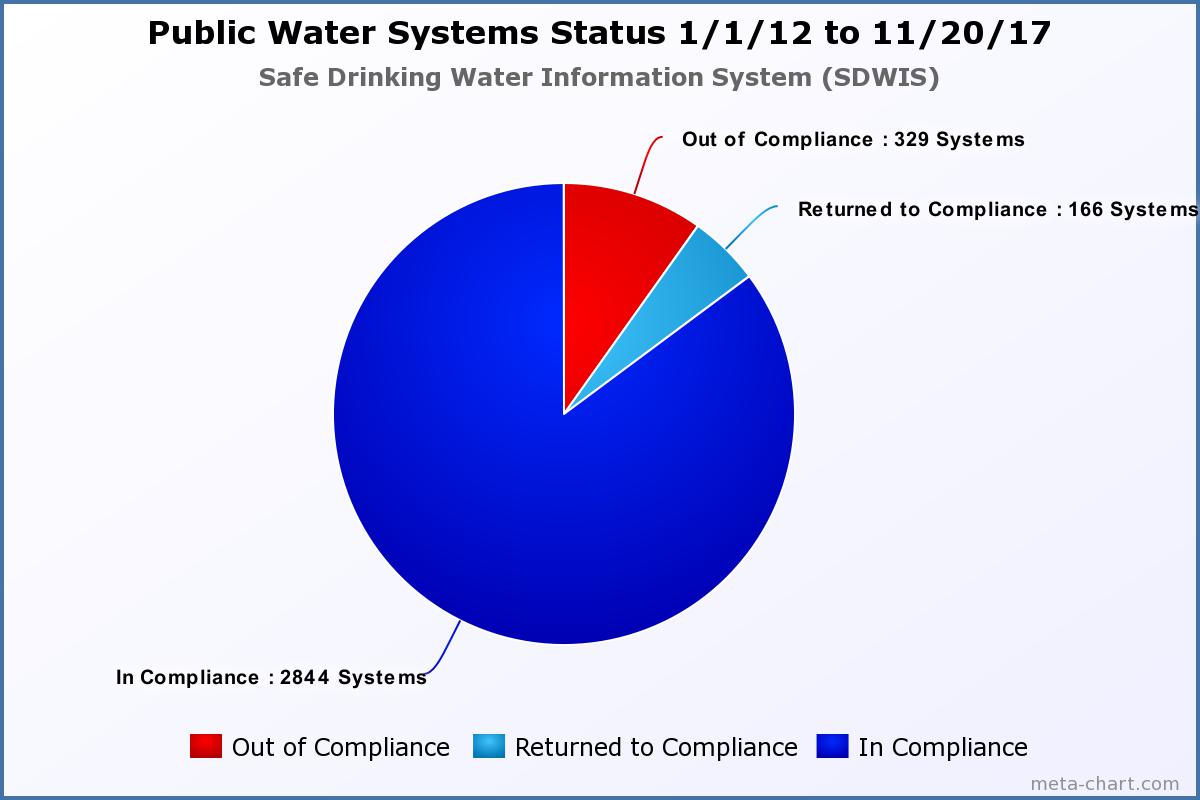 And Sisk, who said some people in neighboring communities of Seville and Bakersfield who have been unable to drink from their taps, is appreciative that the bill has given them more attention.

But she was hoping that it would also help the salmon and support their access to what is now government or private land along the rivers to perform ceremonies — not a $1,000 bill.

“I don’t know what the answer is for the towns that have bad water,” she said. “But they’re not really fixing anything.”