Why radiation protection experts are concerned over EPA proposal

The Takata Corporation sold defective air bag inflators that resulted in the death of 16 people in the United States and a massive recall of cars. While it was rare for the air bags to fail, the brutal consequences of this defective device in even minor collisions was easy to recognize. But the effects of low-dose ionizing radiation – high energy waves or particles that can strip electrons from atoms and physically damage cells and the DNA within – on people’s health is much harder to see, and prove.

When the Associated Press reported that the Trump administration’s Environmental Protection Agency solicited the advice of a controversial toxicologist, Edward Calabrese, to consider changes to how it regulates radiation, it sent shock waves through the radiation protection community. Calabrese is well known for his unconventional and outlying view that low-dose radiation is not dangerous.

I’m a physicist at the James Martin Center for Nonproliferation Studies at the Middlebury Institute of International Studies who focuses on risks of emerging technology. I am keenly aware of the danger of exaggerating the effect of ionizing radiation, which has led to a phobia of radiation and stigma toward those who suffered radiation exposure. However, underestimating these effects can be just as detrimental. And doing so may only be in the interest of certain stakeholders that have the ear of the current administration.

High-dose radiation kills; what do low doses do? 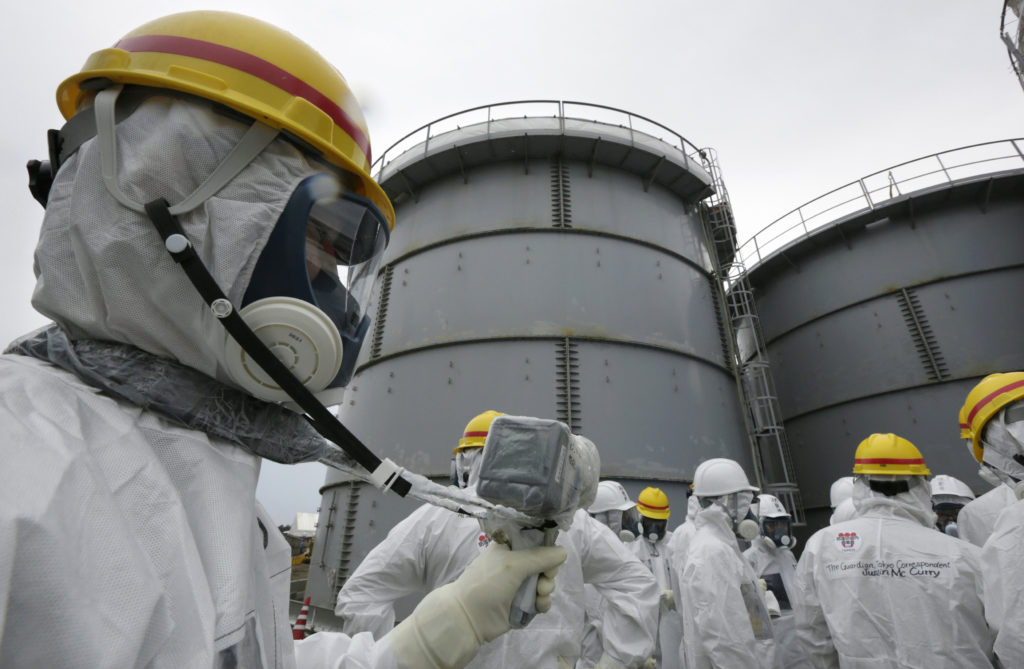 It is important to note that the health effects of high doses of radiation are well established. We all know about the horrific effects based on studies of the populations of Hiroshima and Nagasaki after the atomic bombs were dropped. Then there was also the recent case of Russian defector Alexander Litvenenko who quickly sickened and died 23 days after being poisoned with the radioactive isotope polonium-210 in 2006.

However, the effects of low doses of radiation are not well understood. Part of the reason is that these low doses are difficult to measure.

Current understanding of the health effect of radiation relies primarily on a decades-long study of the survivors of the Hiroshima and Nagasaki atomic bomb attacks. That population was exposed to a one-time large dose of radiation, with individual exposure dependent on where they were at the time of the explosion.

In those high-dose radiation studies, researchers found that there is a proportionate relationship between dose and effect. The way the EPA gauges the effect of low doses of radiation draws from these studies as well as studies following other incidents. The current guidelines for the EPA adhere to what is called the linear no-threshold (LNT) model, which implies that even low doses of radiation have an effect across a population. Some scientists dubbed it to be a “reverse lottery,” where an unlucky few within a given population will get cancer during their lifetime due to their exposure to radiation.

There have been questions as to whether the LNT model is appropriate for measuring cancer risk from low doses of radiation. That’s because when the radiation-induced cancer rate is low, and the sample size is small, there is more statistical uncertainty in the measurement. This allows more wiggle room in putting forward alternative dose-response models such as Calabrese’s, which have little scientific backing but that promise financial benefits for regulated industries.

Overall, the general feeling in the radiation protection community is that for now until new research proves otherwise, the LNT model, because of the lack of understanding of the effect of low doses, is the prudent model to use to set protective limits.

Also, not being able to determine the effect of a low dose of radiation is a problem in measurement, not in the underlying linear threshold model. As doses of radiation decrease, fewer cases of radiation-induced cancers occur, making it more difficult to identify those specific cases.

This is especially true given that cancer is already a common occurrence, making it nearly impossible to disentangle radiation exposure from many other potential cancer risk factors. This is where the analogy with Takata air bags fails, because it is not possible to prove that a specific cancer death is due to ionizing radiation, but this does not make it any less real or significant.

Who profits if radiation guidelines change 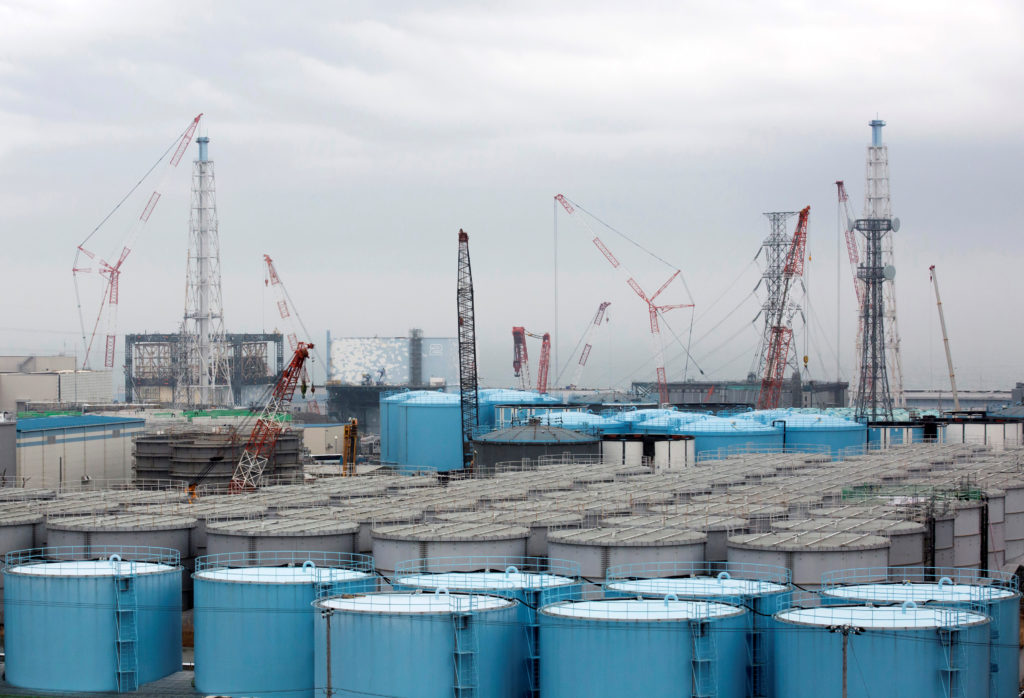 The EPA issues guidance and sets regulations to “limit discharges of radioactive material affecting members of the public” associated with the nuclear energy industry. The EPA defines what radiation levels are acceptable for a protective cleanup of radioactive contamination at Superfund sites. It also provides guidance on the levels of radiation exposure that would trigger a mass evacuation. It is not surprising that certain stakeholders would welcome modifications in EPA assessment of low-dose radiation exposure given the high costs involved in preventing or cleaning up sites and in compensating victims of such exposure.

Recently, the National Council on Radiation Protection and Measurements (NCRP) – scientists who provide guidance and recommendations on radiation protection under a mandate from Congress – supported the LNT model. NCRP analyzed 29 epidemiological studies and found that the data was “broadly supportive” of the LNT model and that “no alternative dose-response relationship appears more pragmatic or prudent for radiation protection purposes.”

In fact, the National Academies’ Nuclear and Radiation Studies Board, the International Council on Radiation Protection, and other international bodies and regulators all use the LNT model for guidance and radiation protection.

From my perspective, as someone who has worked with radioactive sources, the EPA should be cognizant of the warning by the late Harvard sociologist Daniel Yankelovich that just because an effect can’t be easily quantified does not mean it is not important or does not exist.

Ferenc Dalnoki-Veress is a scientist-in-residence and adjunct professor at Middlebury Institute of International Studies at Monterey. This article was originally published on The Conversation. Read the original article here.

Left: The Indian Point nuclear power plant in Buchanan, New York, is seen from across the Hudson River, April 6, 2010. Entergy Corp. canceled the planned spinoff of several of its nuclear power plants after hitting regulatory hurdles in New York. Photo By Mike Segar/Reuters