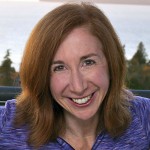 Why you think you want a puppy (but you really, really don’t)

Once upon a time, about nine years ago, I had a puppy. The little guy — a yellow Labrador retriever named Manny — was relentlessly happy, deliciously squishable and almost impossibly cute. He also was a furry hedonist with three passions in life: food theft, indoor urination and property destruction. 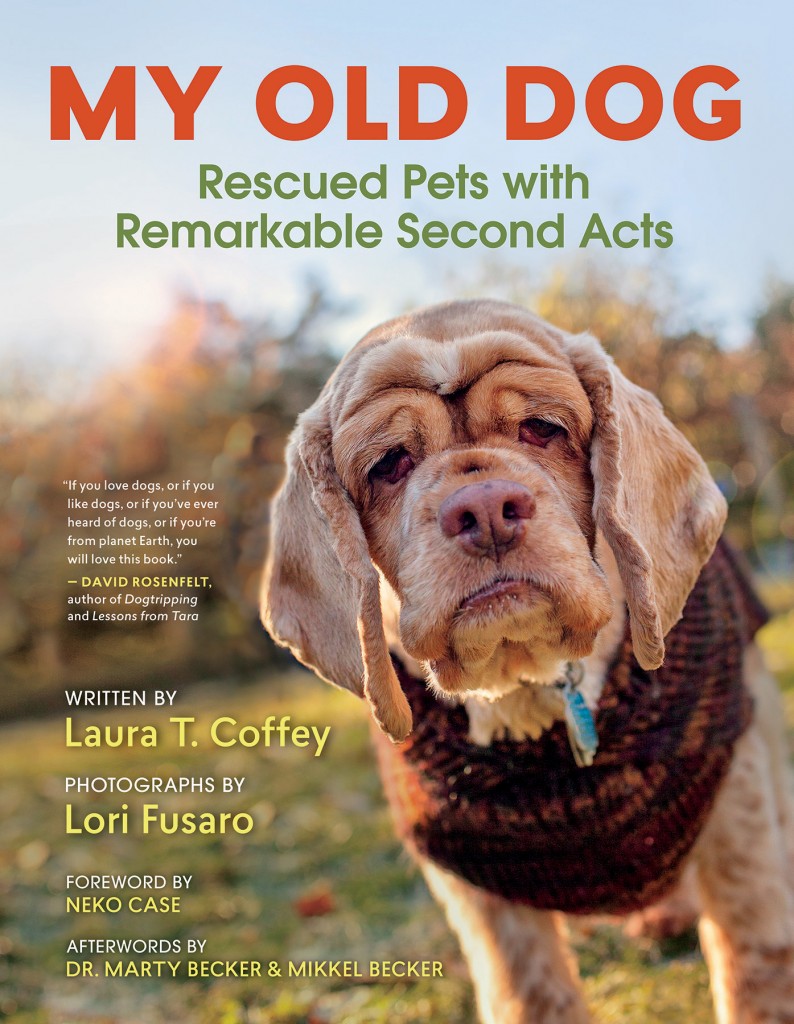 My husband and I diligently took Manny to puppy obedience classes, read dog-training books like we’d be tested for college credit, and did fun little training drills with Manny every day. Manny smiled at us adoringly — and ignored all of it. His needle-like teeth cut a swath of devastation across our house, no matter how hard we tried to dog-proof everything. We once came home to discover that he had gnawed his way across an entire side of our wooden coffee table as if it had been a giant corn on the cob. I still remember welling up with tears as I told our veterinarian about everything Manny had peed on, chewed up or eaten — including a bumper crop of heirloom tomatoes that had been growing in our garden. The vet looked at me dispassionately for a moment. Then he said, “You’re going to have a really great dog in five to seven years.”

Fast-forward seven years: My vet was right. Manny became perfect. More than perfect, in fact. As he’s matured, Manny has blossomed into one of the greatest friends I’ve ever had. He still loves to party, but he exudes an air of wisdom and serenity. Instead of relishing opportunities to chew up remote controls, he loves to follow me from room to room and keep his eyes locked on my every move.

Yes, I am crazy about my furry comrade, shadow and cheerleader. Would I trade a single minute I’ve spent with him? Never. But in the process of writing the new book “My Old Dog: Rescued Pets with Remarkable Second Acts,” I learned something that I literally didn’t know or understand nine years ago: When it comes to adopting a dog, it really is possible to jump ahead to the very best part. 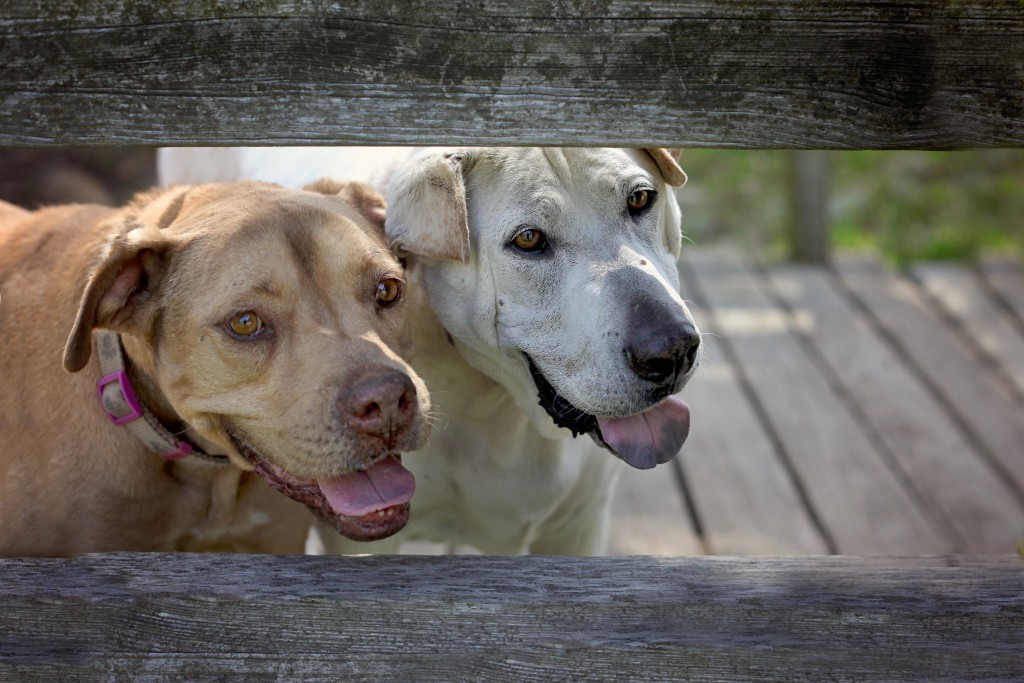 Senior dogs Flopsy and Sebastian were rescued from neglect in a backyard. Despite their arthritis, they still loved to play, chase squirrels and frolic in parks. The new book “My Old Dog: Rescued Pets with Remarkable Second Acts” demonstrates how meaningful it can be to give older animals like Flopsy and Sebastian a second chance. Copyright Lori Fusaro / “My Old Dog”

There’s a senior-dog-rescue movement spreading across North America and catching on for all sorts of reasons, including this one: Puppies are adorable and hilarious, but they’re also a lot of work — especially for people with busy lifestyles. Older dogs are often much calmer and already house-trained, and they’re just as ready and willing to bond with you. Veterinarians generally consider large-breed dogs to be “senior” at age 6 and small-breed dogs to be senior at age 7, and many senior-specific rescue groups help shelter dogs over the age of 7 — an age when they still have years of fun and adventure ahead of them. 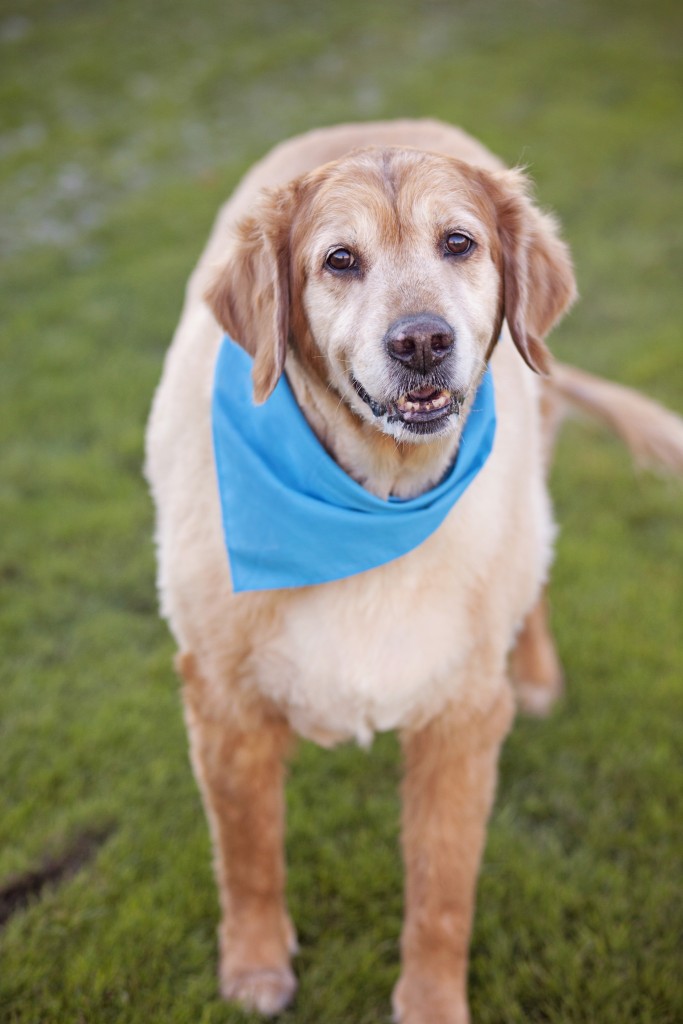 After he got sprung from a shelter, Rocky moved into the memory care unit of an assisted living facility on a full-time basis. There, the golden retriever helped and supported a group of women with dementia. Copyright Lori Fusaro/“My Old Dog”

In working on the “My Old Dog” book with photographer Lori Fusaro, we saw again and again that taking in an older dog is the best thing ever for the humans who do it. The dogs adapt quickly and make such great buddies at this stage of their lives, and their adopters know they’ve done something meaningful and important. Older animals often represent the highest-risk population at shelters across the United States, where nearly 4 million dogs and cats are put down each year — but when they get sprung from animal jail and feel welcome and safe, they thrive.

These days it’s easier than ever to provide a home to a turn-key older dog. In addition to a wide range of adoption success stories, “My Old Dog” includes a comprehensive resource guide with contact information for senior-dog-rescue groups across the United States and around the world. These groups remove older dogs from shelters and handle all of their major veterinary work before putting them up for adoption.

Some organizations, such as Old Dog Haven in Washington state and Old Friends Senior Dog Sanctuary in Tennessee, do something slightly different that is quite amazing: They pull older dogs from shelters and take care of any urgent veterinary needs, and then they place the dogs in permanent foster homes and continue to cover all veterinary costs for the rest of the dogs’ lives. In cases like these, people who open their homes to these senior dogs never have to worry about a single vet bill.

If you’ve been thinking about getting a new pet, why not consider an oldie but goodie? It’s likely to go down in history as one of the best things you’ve ever done. 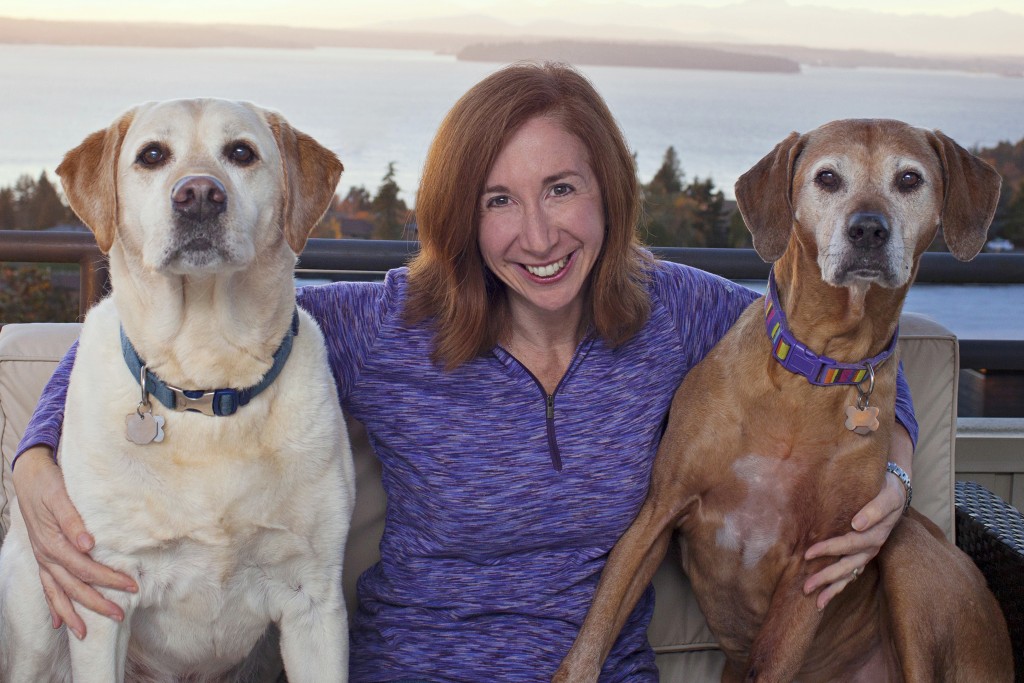 Laura T. Coffey is a writer, editor and producer for TODAY.com, the website of NBC’s "TODAY" show, and the author of “My Old Dog: Rescued Pets with Remarkable Second Acts.”