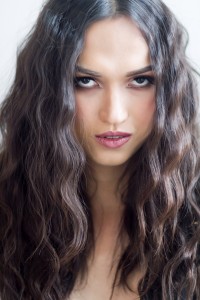 Angel Qinan, one of Apple’s models, started her modeling career at Apple Model Management in Bangkok, Thailand, and eventually became a member of Apple’s transgender board. She said the agency has been supportive from the beginning.

“I’m excited to be able to express my authentic self and be the best model I can be in Los Angeles,” Qinan said.

Qinan became the first transgender model to walk the runway during Sacramento Fashion week in February. She said the support she received from the fashion community was “inspirational.”

“It’s important for transgender models to be treated equally in the workplace. At Apple Model Agency you are an Apple model first, and transgender second,” Asuncion said.