How has the Affordable Care Act affected you? 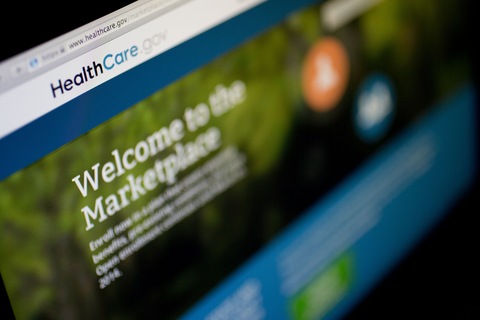 How have the newest provisions of the health care law affected Americans? To find out, the PBS NewsHour reporting team gathered personal stories from people affected by the sweeping changes to the system and collected perspectives from health care experts.

Now that it’s been more than a month since the opening of health insurance marketplaces, Americans are experiencing some of the changes triggered by the law. There has been no shortage of criticism of the Affordable Care Act, especially since the troubled rollout of the new federal exchange and its accompanying website.

The PBS NewsHour set out to explore reactions to the Affordable Care Act and its online marketplaces. We found people who are benefitting from the expanded protections and health coverage of the law — and listened to those who are angry over insurance cancellations. We talked to Mary Agnes Carey of Kaiser Health News, Julie Rovner of NPR and health policy analyst Susan Dentzer to help us put those stories into the broader context of the law.

Watch all the videos in the series in our YouTube playlist, or see each individual story below. We heard from Deborah Persico of Washington, D.C., who recently received notice that her health insurance policy was being canceled. Persico said she was happy with her plan and so news of its cancellation came as a shock.

After Martha Monsson was diagnosed with cancer in 2008, her husband lost his job and their health care plan. The new health reform law guarantees care for those with pre-existing conditions. She said that because of the Affordable Care Act, she has a chance to continue her treatment.

The Affordable Care Act’s expansion of Medicaid has made 400,000 additional Americans eligible to enroll, including 25-year-old culinary arts student Aaron Macholl-Stanley, who is in the process of enrolling in Medi-Cal, that state’s insurance program for the poor.

The Montez family of Colorado has been living without insurance for the past several years. They’ve been forced to pay for medical expenses out of pocket or to avoid health care altogether. Now, under the Affordable Care Act, they’re able to afford a health care plan.

Kathleen Baker of Denver hoped to keep her health care plan. But she was one of the millions whose policies were canceled under the Affordable Care Act.