From guns to booze, 11 midterm ballot measures to watch 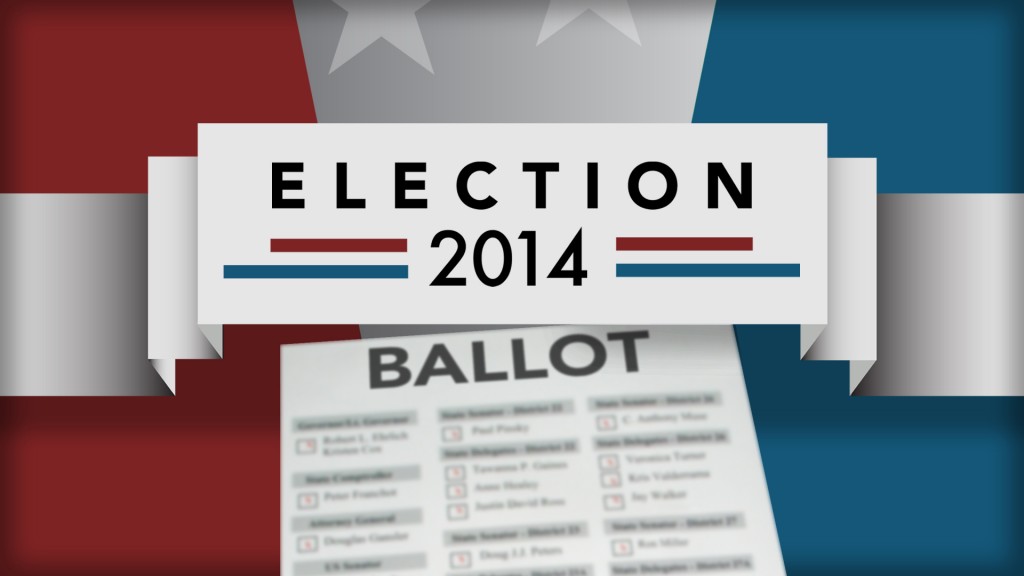 Senate. Argh. House of Representatives. Ugh. Americans, clearly questioning the value and usefulness of their members of Congress, should take heart in another aspect of the democratic process — the scores of ballot measures that could have the most direct impact on their lives of any contests this election.

Across the country, 147 state ballot initiatives, questions and constitutional amendments will determine powerful policy: affecting things like how much money people earn, whether they can buy a beer, what shoppers know about their food, the kind of health care families can access and the limits on abortion, hunting and gun ownership. And, a somewhat meta question — when people can vote.

Here is NewsHour’s list of 11 measures to watch (why be confined to “10”?), a mix of the most important and the most interesting in the nation:

1. Minimum Wage. A fascinating combination of five states — from north and south, of red and blue stripe — are proposing increases in their minimum wage. Arkansas, South Dakota and Nebraska would raise their minimum wage, over various lengths of time, from the $6- or $7-an-hour range to at or above $8. Alaska would push the lowest wage rate from $8.75 to $9.75. And Illinois would move minimum wage workers to $10 an hour.

2. Ending prohibition. Arkansas voters will decide whether to roll back prohibition in the state’s many dry counties. The Natural State has one of the largest number of dry counties, where alcohol sales are prohibited, in the nation. The measure on the ballot would legalize alcohol across the state.

3. Guns. One of the most interesting ballot battles in the nation happens in Washington state. Voters there face two contrasting measures: one that would require background checks for guns purchased privately or at gun shows and another that would prohibit such background checks from being enacted. The NRA and gun-control groups are going head-to-head. (Sidenote: Alabama is also voting on guns — with a so-called “strict scrutiny” measure to make it harder to pass restrictions on gun ownership.)

5. Energy vs. Environment. Some big, expensive and overlooked battles are underway in this area. North Dakotans will decide whether to set aside 5 percent of their energy tax windfall (only $2 billion — yes, with a “B” — a year in taxes) for land and water conservation.

Alaskans will vote on whether to help a mining operation or protect a Bristol Bay salmon fishery. And in Colorado, voters will decide whether to make it more difficult for oil and gas drillers, particularly those engaged in “fracking”.

7. Hunting. A fiercely-contested ballot measure in Maine would ban the use of dogs or bait in bear hunting. Alabama and Mississippi would both pass measures stating that hunting is a right.

8. Voting. Connecticut, where many New York commuters face colossal traffic jams, is asking voters if they want the chance to vote before the day of the election. Missouri’s voters will decide on a potential six-day early voting window. In Montana, it’s not the timing for voting, but when you can register that’s on the ballot. Voter there will decide whether to end registration the Friday before an election.

10. Marijuana. Three states and the District of Columbia are considering easing up on marijuana regulations. Ballot initiatives in Alaska, Oregon and Washington, D.C., would allow adults to possess small amounts of pot for private use. Florida’s voters will decide whether to allow medical marijuana use.

11. Prison time. Two decades after passing one of the most strict “three-strikes-and-you’re-out” laws in the country, California voters will decide whether to roll back penalties on a series of non-violent felonies, making them misdemeanors instead.