Who delivered the longest State of the Union and other trivia

On Jan. 8, 1790, George Washington stood before a joint session of Congress to deliver the nation’s first State of the Union address. In his speech, Washington reflected on the first year of his presidency and laid out his policies for the still-new United States. In so doing, he set the tone for all future presidents to discuss pressing domestic and foreign issues of the day and promote policy ideas to combat those problems.

Ahead of President Donald Trump’s first State of the Union address, here’s a look at the history of the speech along with its various traditions and rituals. 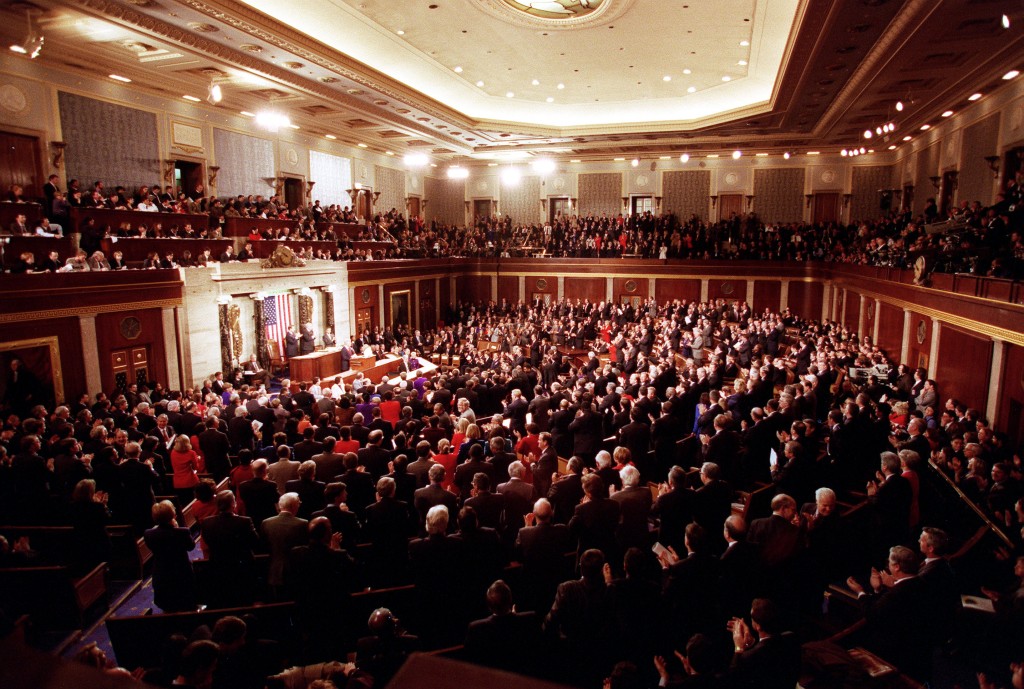 President Bill Clinton during his last State of the Union Address before Congress. Photo by Douglas Graham/Congressional Quarterly/Getty Images 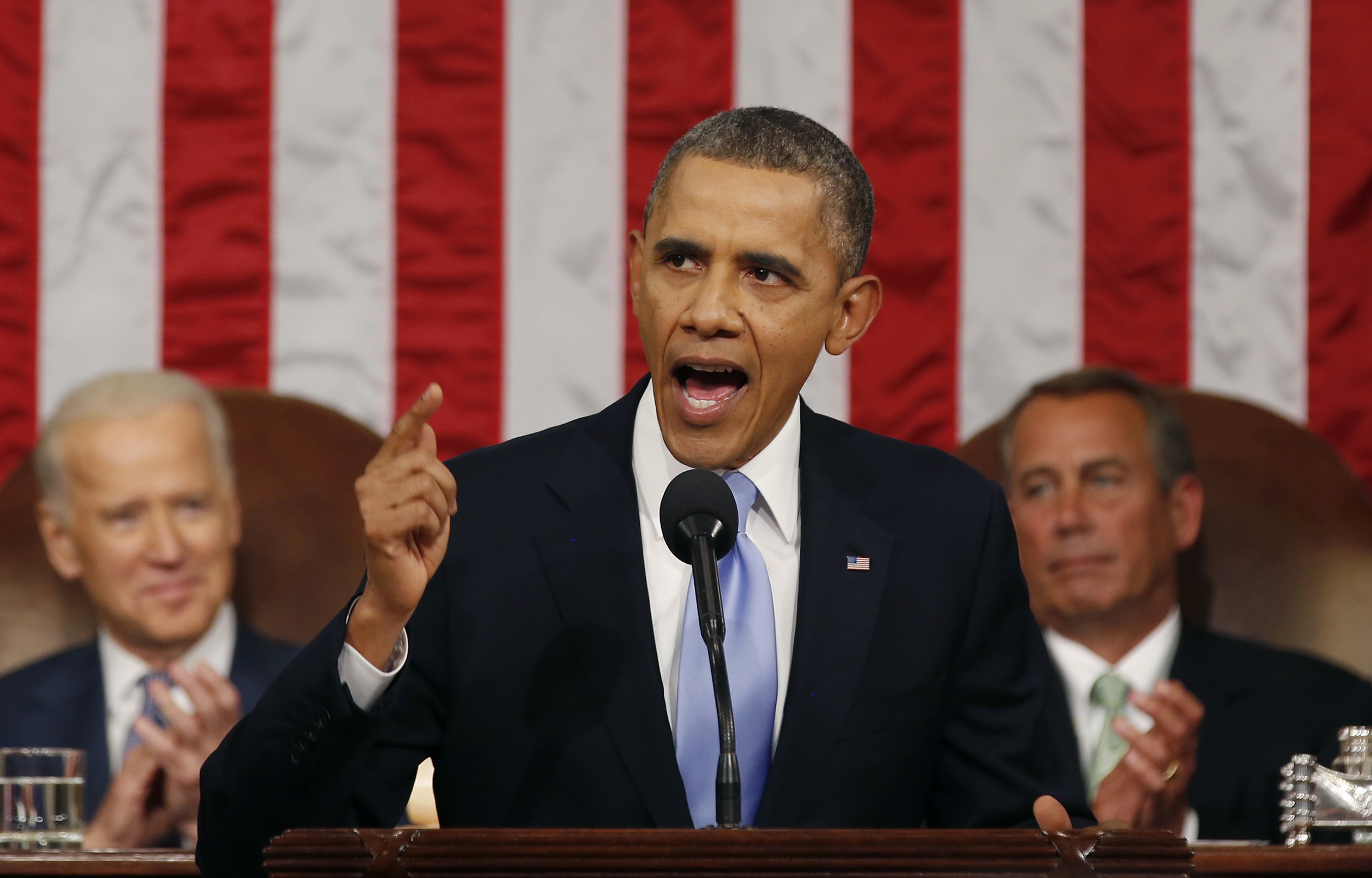 President Barack Obama delivers his State of the Union speech on Capitol Hill on January 28, 2014 in Washington, DC. Photo by Larry Downing-Pool/Getty Images

Correction: An earlier version of this post incorrectly implied that John F. Kennedy was the first president to use the term, “My Fellow Americans.”

Podcast special: On Wednesday morning, Feb. 6, 2019, join the PBS NewsHour’s Amna Nawaz, Lisa Desjardins, Yamiche Alcindor and Daniel Bush as they share their thoughts on President Donald Trump’s 2019 State Of The Union address. They’ll dig into what really mattered in the speech and the Democratic response; which statements have traction and which are just rhetoric. As always, you can expect smart analysis, useful insights and the kind of conversation you won’t get anywhere else. Find the special episode in our existing podcast feeds, on our website or wherever you subscribe to podcasts.

Left: President Woodrow Wilson addresses Congress in December 1915 during the State of the Union address.. Photo by Universal History Archive/UIG via Getty Images