From folksy Irish sayings to parental advice, hugs and kisses, selfies and cellphone calls from grandmothers, it was vintage Joe Biden Tuesday on Capitol Hill.

The vice president relishes his duties administering the oath to members of Congress. Here were some of the best-of-Biden moments: 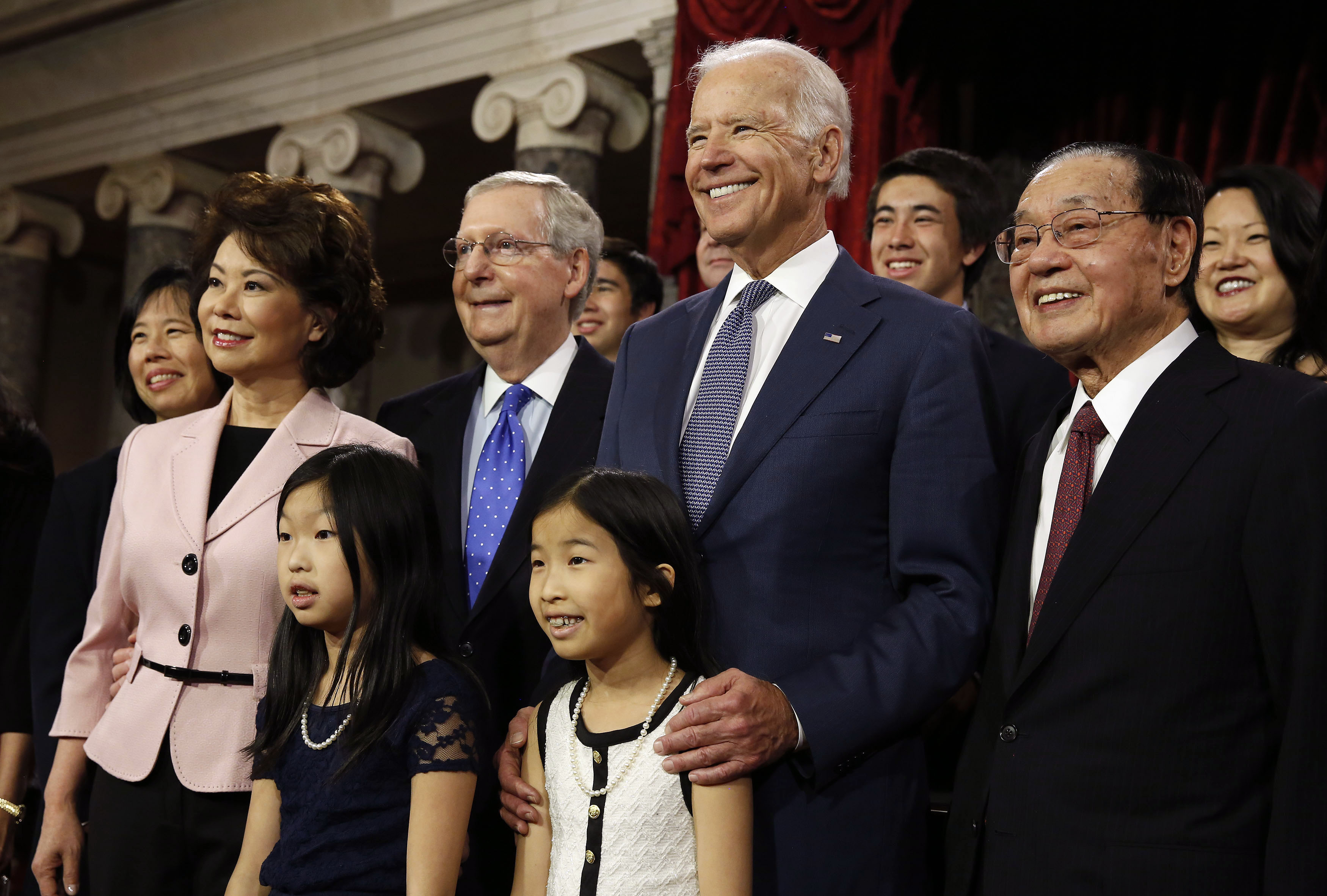 In case you’re feeling left out and need a pick me up from the vice president yourself, The Washington Post has created a “Joe Biden random compliment generator.”

Editor’s note: In an earlier version of this post, Sen. Steve Daines was incorrectly identified as a Republican from South Dakota. He is from Montana.