Biden hasn’t contacted Anita Hill, weeks after saying he owes her an apology

“No, I haven’t contacted Anita Hill,” Biden told PBS NewsHour’s Judy Woodruff, when asked if he had reached out to her since telling Teen Vogue last month that he owed Hill an apology for the way she was treated during Thomas’ confirmation hearings.

Biden added, “I hadn’t planned on it. I’m always happy to see her.”

Biden chaired the hearings, in which Hill testified that she was sexually harassed by Thomas when he was her boss at the Department of Education and the Equal Employment Opportunity Commission. Republicans on the all male Senate Judiciary panel questioned Hill’s account, and Thomas denied the allegations.

Biden said Thursday that he felt badly about his “inability to be able to silence the Republican critics on the committee.” 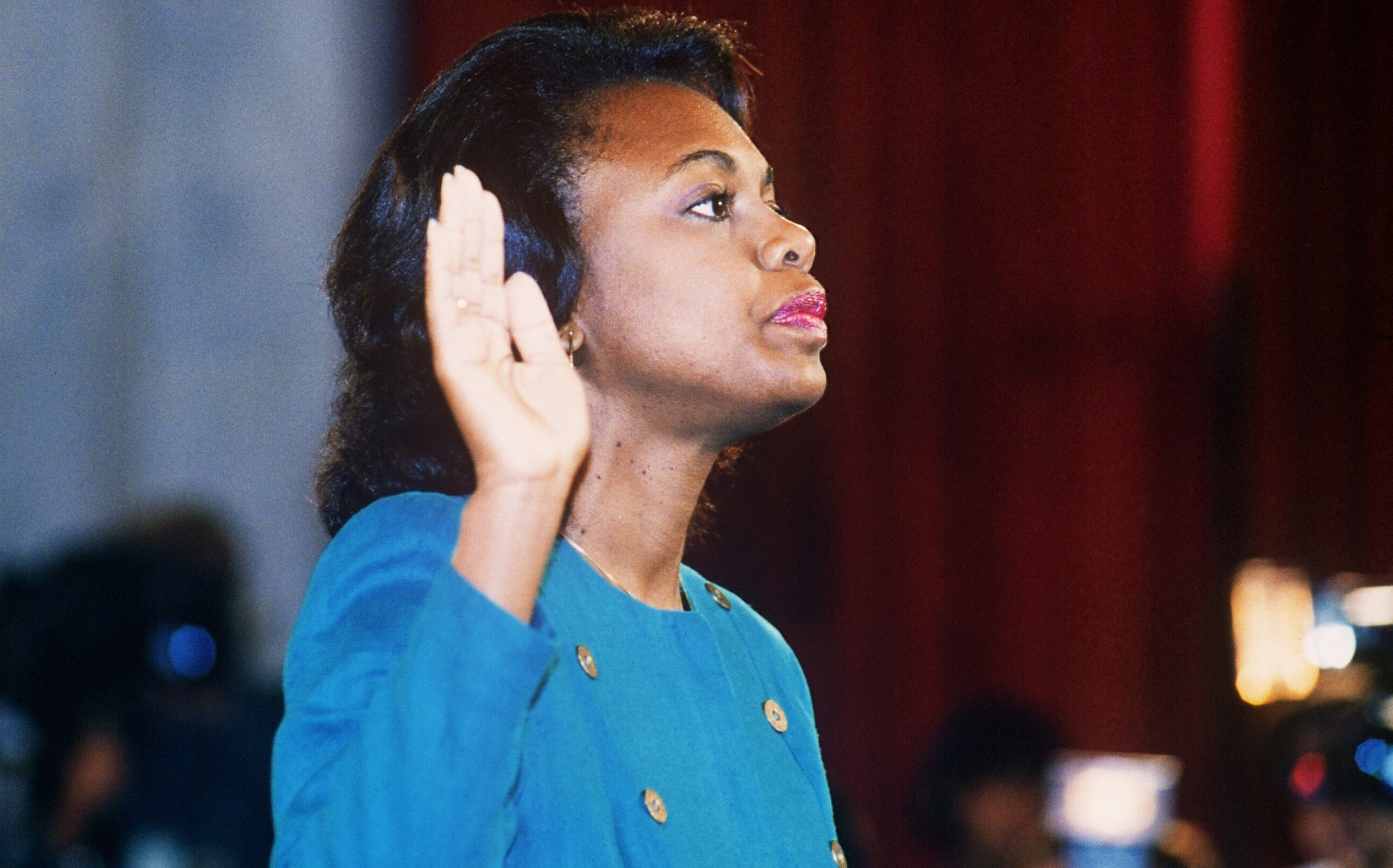 “I wish I could have protected her from the attacks that came at her, but I didn’t know any way to do that,” Biden said.

In the PBS NewsHour interview, Biden also addressed the recent wave of women who have come forward with claims of sexual harassment or misconduct against powerful men in the politics, media and entertainment industries, including PBS.

“At the root, this is all about the abuse of power…whether its Harvey Weinstein or the guy who…has a secretary he harasses,” Biden said.

Last year, numerous women accused Weinstein, a prominent Hollywood producer, of sexual assault or misconduct. The Weinstein case helped spark an avalanche of claims against other men, including several members of Congress.

Biden has been back in the spotlight recently after the release of his new book, “Promise Me, Dad: A Year of Hope, Hardship, and Purpose,” which chronicles his son Beau Biden’s battle with cancer.

Left: In an interview with the PBS NewsHour's Judy Woodruff, former Vice President Joe Biden discussed the #MeToo movement, saying that he regretted his inability to protect Anita Hill during the Clarence Thomas hearings in 1991. Photo by Frank Carlson