Maine split its electoral votes four years ago, awarding three to Democrat Hillary Clinton and one to Trump, who won the more rural and conservative of Maine’s congressional districts.

It marked the first time in state history that Maine divided its electoral votes. 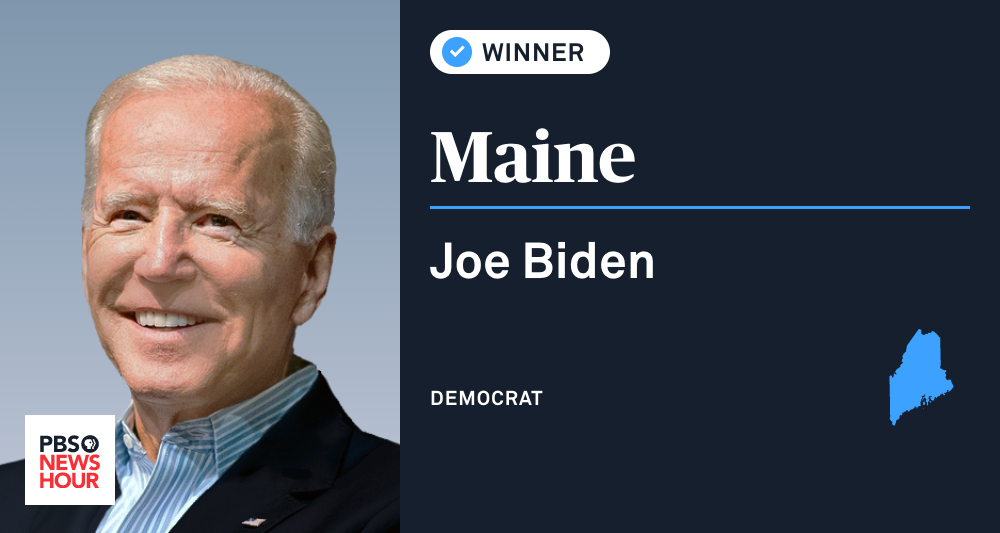 Maine is one of only two states that divides its electoral votes. The other is Nebraska.