Who is Christopher Wray, Trump’s pick for FBI director

Christopher Wray will face a barrage of questions from the Senate Judiciary Committee on Wednesday as he begins the confirmation process to become the next director of the FBI.

The hearing will likely focus on Wray’s ability to lead a department that has been in a state of flux since President Donald Trump fired then-FBI director James Comey in May.

After the White House initially said the president dismissed Comey for his handling of the FBI’s investigation into Hillary Clinton’s email server, Mr. Trump told NBC he made his decision based on how Comey was running the “Russia thing.” The FBI is investigating whether the president’s campaign colluded with Russia in the 2016 election. 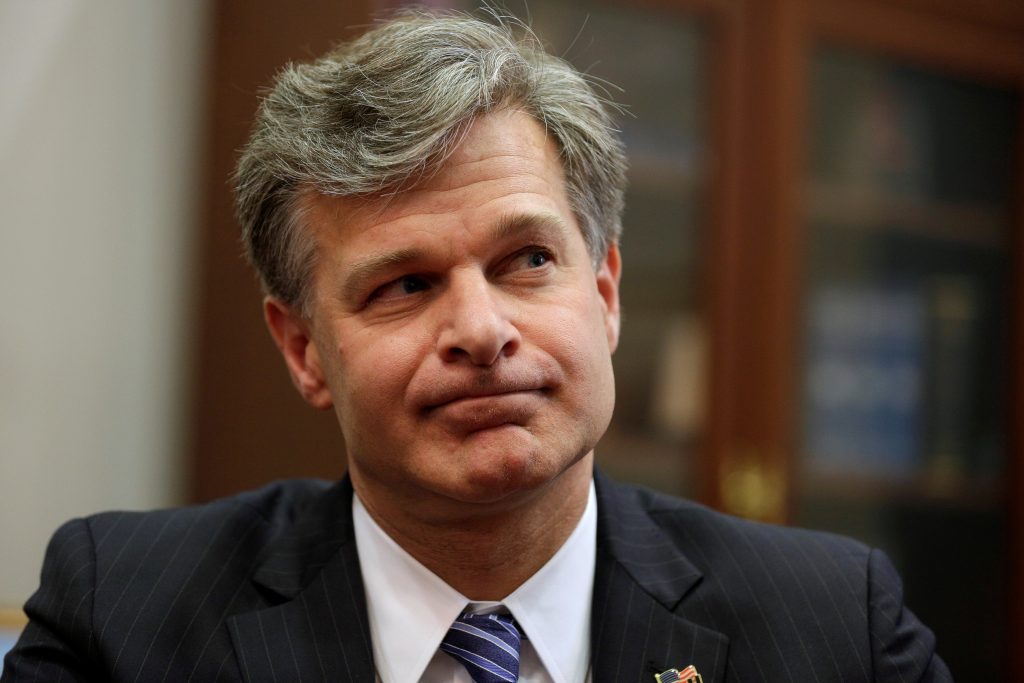 Senate Judiciary Committee Chairman Chuck Grassley, R-Iowa, praised the choice, but Democrats and some Republicans warned that to win their vote Wray would have to demonstrate a willingness to stand up to the president.

“For obvious reasons that could not be clearer right now, Mr. Wray’s ability, willingness and commitment to be independent of the White House and of presidential pressure is the threshold hurdle, and a cardinal test,” Sen. Patrick Leahy, D-Vt., who sits on the Judiciary Committee, said in a statement after Wray’s nomination.

Wednesday’s hearing will place a fresh spotlight on Wray, a veteran attorney who was not widely known outside legal circles before being tapped as Comey’s replacement.

Like many past FBI directors, Wray has a strong legal background, with 25 years experience combined as a criminal prosecutor and defense attorney.

After graduating from Yale Law School in 1992, Wray joined the Atlanta-based law firm King and Spalding.

He left the Justice Department 2005 to return to King and Spalding, where he now works as a white-collar defense attorney. 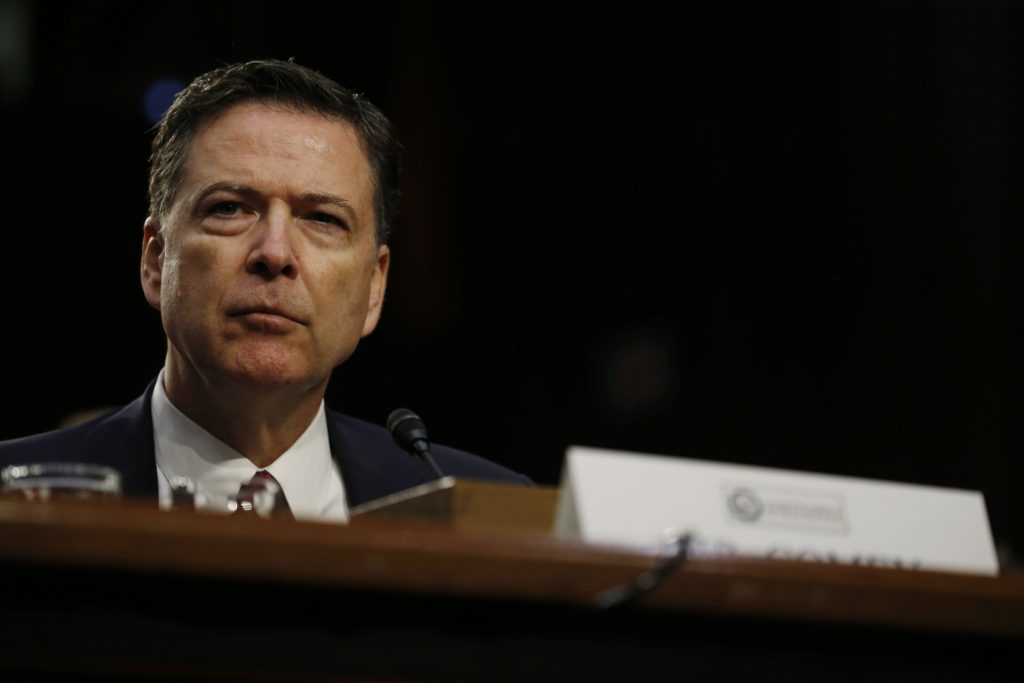 On a Senate Judiciary Committee questionnaire, Wray described what he considered the 10 most significant cases he handled. Wray included a public corruption case against a former Atlanta Braves pitcher turned sheriff, and a case defending Credit Suisse against accusations of tax violations.

But two issues not listed on the questionnaire could come up at the hearing.

Since his nomination, Wray has come under scrutiny for his handling of counterterrorism issues at the Justice Department. According to a Miami Herald report, documents show that in early 2004, Wray was notified by the CIA of “possible violations of federal criminal law” at Abu Ghraib prison.

Roughly three months later, Wray testified to Leahy at a Senate Judiciary Committee hearing that he had learned of the abuse at the prison “through the news media.” Leahy later wrote a letter to the Justice Department questioning Wray’s testimony.

Wray’s name also appeared on a May 2004 document listing the FBI’s concerns about interrogation techniques in Afghanistan, Iraq and at the detention center at Guantanamo Bay. Wray responded the same day in a letter to the Pentagon but his response is unknown because it was redacted in the documents released to the American Civil Liberties Union under a Freedom of Information Act request.

Wray was also one of several lawyers who represented Republican New Jersey Gov. Chris Christie after the “Bridgegate” scandal, when members of Christie’s staff were charged with closing the George Washington Bridge as retaliation against a Democratic mayor.

John Richter, a colleague and friend of Wray’s who has known him for more than 20 years, described Wray as “calm,” “principled” and “fearless.”

“He’s the right guy at the right time for the FBI,” Richter said.

Wray has a challenging task ahead of him: gaining the trust of the public as well FBI agents working at an agency that has been thrust into the center of a national controversy.

But even with his credentials, Wray has a challenging task ahead of him: gaining the trust of the public as well FBI agents working at an agency that has been thrust into the center of a national controversy.

Despite White House claims to the contrary, acting FBI director Andrew McCabe testified to Congress that Comey “enjoyed broad support” and had a “deep, positive” connection with FBI employees even after he was fired.

One former FBI agent told the Guardian that Comey’s firing was like “a punch in the stomach to agents” and made many in the FBI feel disrespected by the Trump administration.

Now, FBI agents will be expected to put their faith in a man appointed by the president.
Upon hearing of Wray’s nomination, the FBI Agents Association, which advocates for agents’ interests, withheld its immediate support, saying that the next director needed to understand that agents are central to the FBI’s work.

The association has since met with Wray and the group’s president, Thomas O’Connor, said in a statement emailed to the NewsHour that his organization now supports Wray’s confirmation to lead the bureau.

The association “met recently with FBI Director Nominee Christopher Wray and is confident that he understands the nature of investigative work and the centrality of Special Agents to the mission of the FBI,” O’Connor said.

Richter said Wray already has support within the bureau. Richter said Wray was initially hesitant to accept the position because of the ongoing political controversy but changed his mind when he received calls from FBI agents he worked with throughout his career who said they were hoping he would take the job.

“Chris can’t do anything about what has happened, but he can make sure that under his leadership, he communicates effectively, brings the men and women of the bureau together, and makes sure they feel he has their back,” Richter said.