WASHINGTON — When the CIA sought permission to use harsh interrogation methods on a captured al-Qaida operative, the response from Bush administration lawyers was encouraging, even clinical.

In one of several memos forming the legal underpinnings for brutal interrogation techniques, the CIA was told that Abu Zubaydah could lawfully be placed in a box with an insect, kept awake for days at a time and slapped multiple times in the face. Waterboarding, too, was acceptable because it did not cause the lengthy mental anguish needed to meet the legal standard of torture, the 2002 Justice Department memo says. 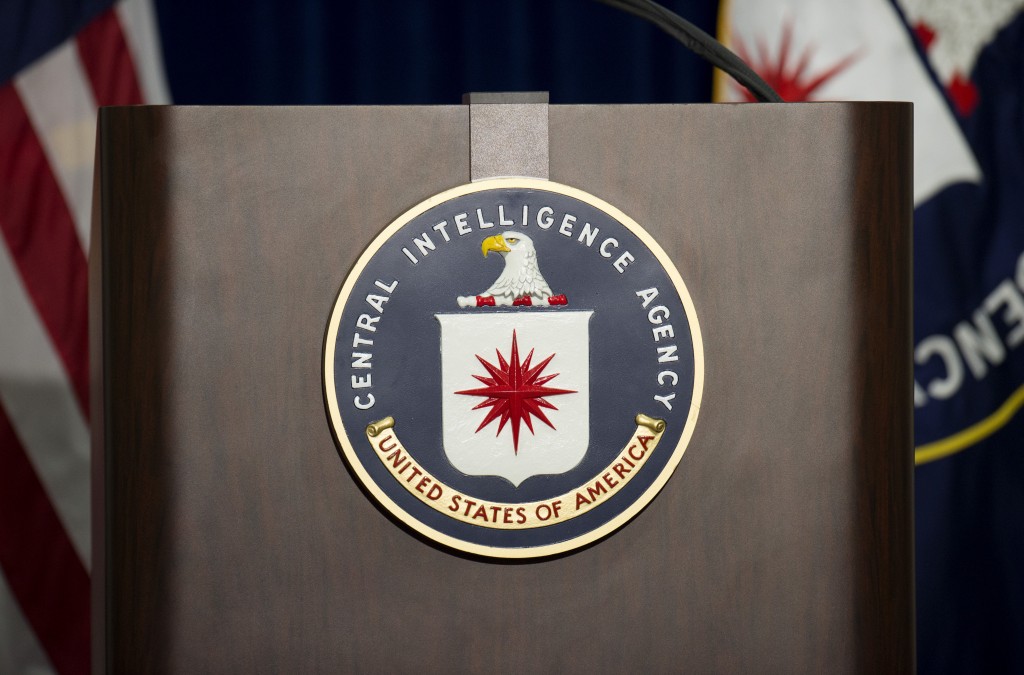 The release last week of a Senate report cataloging years of such interrogation tactics has revived debate about legal opinions since discredited and withdrawn and about the decision to not prosecute the program’s architects or officers who used the methods. Civil rights groups in the United States and abroad are renewing calls to prosecute those who relied on techniques that President Barack Obama has called torture.

“How can we seriously use the phrase `rule of law’ if crimes of this magnitude go uninvestigated and unprosecuted?” said Jameel Jaffer, the American Civil Liberties Union’s deputy legal director.

The Justice Department, which spent years looking into the matter, says it lacks sufficient evidence to convict anyone and found no new information in the report. It also is far from clear that any international case could be brought.

Department officials said they will not revisit their 2012 decision to close the investigation, citing among other challenges the passage of time and the difficulty of proving beyond a reasonable doubt that crimes were committed, especially in light of government memos that gave interrogators extraordinary latitude.

“Our inquiry was limited to a determination of whether prosecutable offenses were committed. Importantly, our investigation was not intended to answer the broader questions regarding the propriety of the examined conduct,” the department said in a statement after the Senate report was released.

That conclusion followed an investigation led by special prosecutor John Durham that begun in 2009 as an outgrowth of a probe into the destruction of videotapes of CIA interrogation tactics. The inquiry into interrogation tactics came amid the release of an internal CIA inspector general’s report that said CIA interrogators once threatened to kill the children of a Sept. 11 suspect and suggested that another suspected terrorist would be forced to watch his mother being sexually assaulted.

Durham specifically looked for potential crimes in the deaths of two detainees, including one who was shackled to a cold concrete wall in a secret CIA prison, while in custody in Iraq and Afghanistan. In closing the investigation, the department said it had “reviewed a tremendous volume of information” about detainees alleged to have been in U.S. custody but did not find enough evidence to convict anyone.

The investigation focused on instances in which interrogators went beyond what was approved in memos from the Justice Department’s Office of Legal Counsel. The Obama administration had said interrogators would not face charges if they followed legal guidelines set forth in the memos, which have been rescinded.

In great detail, the Bush administration memos explored the legality under the federal torture statute of varied interrogation methods contemplated by the CIA. The analysis established parameters for conduct, largely assuring the agency that actions now characterized by Obama as torture were legally permissive. The guidance was sought in the aftermath of Sept. 11, 2001, as the country feared another attack, and CIA Director John Brennan said Thursday at a news conference that he was confident the overall interrogation program saved lives.

One argument in the memos held that certain aggressive interrogation practices were permitted so long as they stopped short of producing pain equivalent to experiencing organ failure or death. Another said they were permissible provided the interrogator’s primary objective was to not “inflict severe pain or suffering.”

Sleep deprivation, though uncomfortable, was judged acceptable because it did not cause severe physical pain, one memo states. Facial slaps were fine since they did not conjure fears of imminent death. Waterboarding was more problematic but did not result in the requisite “prolonged mental harm.”

The government gave itself permission to use the techniques by defining torture “in such a way that almost any action could fall short of that definition,” said William Aceves, a national security law expert at the California Western School of Law.

After the Senate report was released, United Nations officials said U.S. officials and interrogators who authorized or carried out torture must be prosecuted. They said the actions violate the U.N. Convention Against Torture, which the U.S. ratified in 1994 and which bars American personnel from engaging in torture or “cruel, inhuman or degrading” treatment of detainees.

Lawyers say government officials could, theoretically, be at risk of prosecution in foreign countries where the interrogations occurred. A case also could be referred for prosecution by the U.N. Security Council to the International Criminal Court. But the U.S., which is not a member of the court, holds veto power.

State Department spokeswoman Jen Psaki would not discuss whether the U.S. would block other nations from prosecuting American individuals involved in the interrogation program. The Justice Department said if a foreign court takes action, it would raise “jurisdictional and other legal defenses to prevent unwarranted prosecution of U.S. officials.”

American University law professor Stephen Vladeck said that while calls for prosecution were understandable, it’s not necessarily the most effective approach.

“This was an orchestrated governmentwide campaign, and so unless you’re going to prosecute the entire government, what’s the best way to actually learn the right lessons?” he asked.