Clinton and Trump clash in responses to Brussels attacks

Donald Trump and Hillary Clinton’s markedly different responses to today’s terrorist attacks in Brussels offer a preview of how the two front-runners would clash over national security and immigration in the general election.

Clinton swiftly condemned the attacks. At least 30 people were killed and dozens more injured in bombings at the international airport in Brussels and a subway station in the city.

“Today Americans stand in solidarity with our European allies,” Clinton said in a statement. “These terrorists seek to undermine the democratic values that are the foundation of our alliance and our way of life, but they will never succeed.”

Trump’s campaign did not issue a formal response to the attacks. But in an appearance on NBC’s TODAY show this morning, the real estate mogul called Brussels a “total mess.” He also doubled down on his support for using waterboarding and other forms of torture on terrorists suspects.

“Waterboarding would be fine,” Trump said. “If they could expand the laws, I would do a lot more than waterboarding.”

The Republican front-runner also used the Brussels attack to defend his call for securing the U.S. border and strengthening immigration enforcement laws. Trump made a similar case after last year’s terrorist attacks in Paris and the mass shooting in San Bernardino, Calif.

Clinton has argued that the country’s borders are secure enough for Congress to turn its attention to passing comprehensive immigration reform.

The candidates’ contrasting views on national security and immigration would present voters with a stark choice in the general election, should they win their party’s nomination. 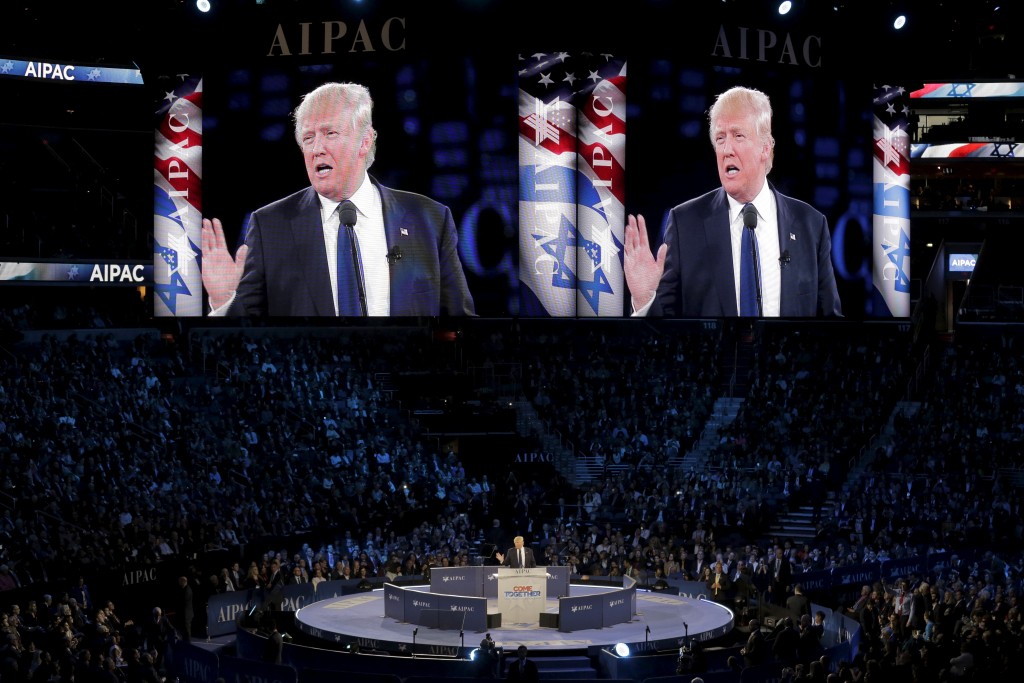 Clinton and Trump’s primary rivals also chimed in with responses to the attacks in Brussels. In a statement on Twitter, Sen. Ted Cruz of Texas condemned the bombings and criticized President Obama’s handling of terrorism and foreign policy.

“Radical Islam is at war with us. For over 7 years, we have had a president who refuses to acknowledge this reality,” said Cruz, who is running second behind Trump for the GOP nomination.

Cruz added, in another post on Twitter, “We will name our enemy — radical Islamic terrorism. And we will defeat it.”

The senator later expanded on his comments in an appearance on Fox and Friends, saying that as president he would “destroy” the Islamic State, or ISIS, which claimed responsibility for the attacks in Brussels.

Ohio Gov. John Kasich said in a statement that he was “sickened by the pictures of the carnage, by the injuries and by the loss of life.”

“The wave of terror that has been unleashed in Europe and elsewhere around the world are attacks against our very way of life and against the democratic values upon which our political systems have been built,” Kasich said.

Kasich also urged President Obama, who is on three-day visit to Cuba, to return to the United States to focus on the attacks.

The president addressed the bombings in a speech in Cuba today, saying that the United States would “do whatever is necessary to support our friends in Belgium.”

Sen. Bernie Sanders of Vermont released a statement calling the bombings “another cowardly attempt to terrorize innocent civilians.” He added, “This type of barbarism cannot be allowed to continue.”