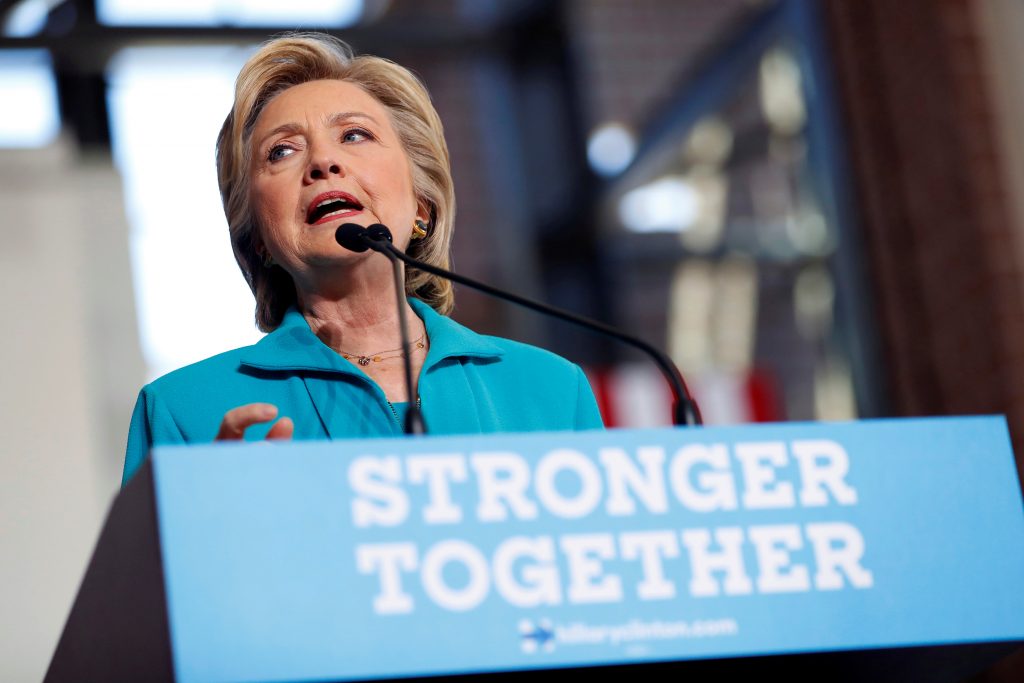 SOUTHAMPTON, N.Y. — Hillary Clinton is rolling out a comprehensive plan to address millions of Americans coping with mental illness, pointing to the need to fully integrate mental health services into the nation’s health care system.

Clinton’s campaign released a multi-pronged approach to mental health care on Monday, aimed at ensuring that Americans would no longer separate mental health from physical health in terms of access, care and quality of treatment.

The Democratic presidential nominee’s agenda would focus on early diagnosis and intervention and create a national initiative for suicide prevention. If elected, Clinton would hold a White House conference on mental health within her first year in office.

“Building on her longstanding commitment to health care for all, Hillary believes everyone should be able to access quality mental health care — without shame, stigma or barriers,” said Maya Harris, a senior policy adviser to Clinton’s campaign, in a statement.

The former secretary of state planned to hold a town hall meeting by telephone with stakeholders on Monday during a three-day fundraising spree in the Hamptons. The policy rollout would overlap with a Clinton plan to address drug and alcohol addiction which she campaigned on in Iowa and New Hampshire after hearing frequently about the problems from voters.

An estimated 17 million children in the U.S. experience mental health problems, including 1 in 5 college students, according to the National Alliance on Mental Illness. Nearly 1 in 5 veterans returning from the wars in Iraq and Afghanistan experienced post-traumatic stress or depression.

Clinton’s campaign said the plan would attempt to integrate the nation’s health care system to create a more seamless way of providing both medical and mental health treatment to patients.

It would expand the reimbursement systems for collaborative care models under Medicare and Medicaid that aim to treat patients through a team of health care professionals, including a primary care doctor, a care manager and a behavioral health specialist.

It would also be helped by a Clinton proposal to boost funding for community health centers that she announced earlier in the summer along with Vermont Sen. Bernie Sanders, her primary rival.