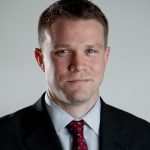 Column: The bell of globalization cannot be un-rung

A few weeks ago, the people of the United Kingdom voted to leave the European Union. The long-term impact of the vote to the UK is unclear. But it is likely that, despite their enthusiasm to leave the EU, the vote will leave the UK’s most needy worse off than they were before the vote. The many subsequent calls for a revote, the requests by some jurisdictions to continue to receive EU subsidies, and the flood of belated Internet searches for “what is the EU” suggest that many voters didn’t fully consider the impact of their decision.

Whatever “globalization” is — the term is employed so loosely that it has lost nearly all meaning — it is not the real cause of America’s populist anger; it’s a scapegoat.

A similar wave of populism, hostile to trade and to alliances, is evident in the United States. Just as many in Britain blamed the EU for their woes, many in the U.S. blame “globalization” for dissatisfaction with their current circumstances and for the sense of helplessness they feel when navigating America’s rapidly changing social landscape.

Whatever “globalization” is — the term is employed so loosely that it has lost nearly all meaning — it is not the real cause of America’s populist anger; it’s a scapegoat. It is true that trade creates “winners” and “losers,” but on the whole, free trade has been a net positive for the United States.

It is true that our allies should take a more active role in their own security, but calls to reject America’s alliances sidestep the reasons why they were cultivated in the first place. If the term “globalization” refers to an America that is interconnected and engaged with the world, the benefits of globalization far outweigh the costs, and the next president should wholeheartedly embrace it.

Take a look at the benefits that America reaps due to its position in the “globalized” economic realm. Those opposed to globalization point out that free trade policies have contributed to a redistribution of the manufacturing base, but the pains caused by free trade to Americans have largely leveled off. With the rise in wages in much of the developing world and the costs associated with transporting goods across oceans, outsourcing simply isn’t as attractive as it once was, and America’s manufacturing sector is actually growing in many states.

Moreover, the free-trade policies that opponents of globalization deride encourage foreign investment in the United States, which was responsible for 12 million jobs in 2013, and has lowered the prices of consumer goods in American stores. Trade also buoys America’s bottom line: more than $10,000 of every American household’s yearly income is derived from trade integration.

Recent calls to reject globalization are often accompanied with a dismissal of the support that America provides to its allies. Here again, though, the populist narrative that America is getting the short end of the stick doesn’t hold up to scrutiny. 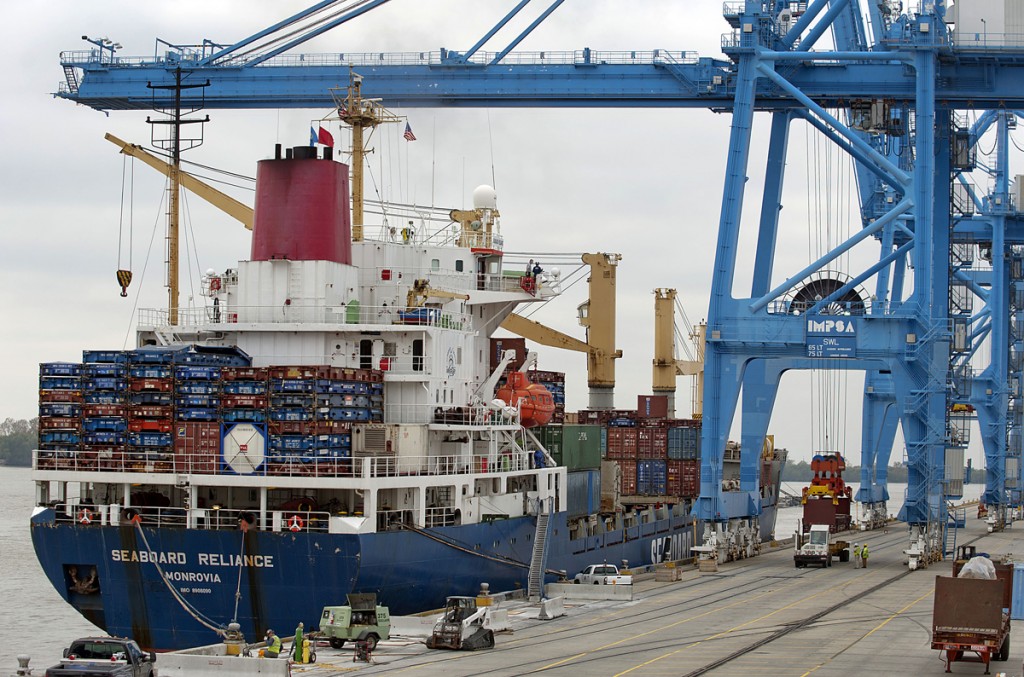 Cargo containers at a port in New Orleans. File photo by Paul Taggart/Bloomberg via Getty Images

First, America’s relationships with its allies and partners are affordable — foreign military assistance and aid took up only 1.3 percent of the federal budget in fiscal year 2015. Second, relationships with allies yield important dividends in intelligence and burden sharing for initiatives that are American led — the war in Afghanistan, efforts to reign in North Korea, and the fight against ISIS are cases in point. Alliances distribute risk and thereby decrease the likelihood that conflict will take place on American soil.

The fact of the matter is that our footprint in the “globalized” world is the envy of our adversaries. Pulling back would change that. Doing away with NATO, for example, would fundamentally alter the balance of power in Europe and increase the likelihood that American intervention would be required later and at greater expense to correct the imbalance. Such unacceptable power imbalances have happened before, which is precisely why key alliances and the international economic order were established after the Second World War.

Let’s hope that our next president will choose to “remain” in a system that does far more good than harm.

If America rejects globalization, it’s worth asking what it would get in return. A return of lost manufacturing jobs? Probably not. Many sectors are simply no longer viable in the U.S.; automation and demand for low prices are as much to blame as free trade.

Better relations with Russia or China? It’s doubtful. An American retreat from the global stage would create new opportunities for both. Increased “sovereignty?” Hard to imagine. America’s geographic isolation and its current global leadership position inoculate it from the negative repercussions of world events more than any other country.

Furthermore, rejecting globalization would do nothing to solve the thorny, domestic causes of nativist angst, such as income inequality and the perception of being left behind.

Like the establishment of the EU, globalization is a bell that cannot be un-rung. America faces a choice: It can “remain” part of the globalized world and mitigate the downsides, or “leave” it and forego the benefits enumerated above.

Let’s hope that our next president will choose to remain in a system that does far more good than harm.

Left: A British flag lies on a London street on June 24 after Britain voted to leave the European Union. Photo by Reinhard Krause/Reuters

Phillip Lohaus is a research fellow at the American Enterprise Institute in Washington, D.C. He specializes in U.S. and foreign intelligence capabilities, military modernization, Middle Eastern and South Asian insurgencies, and global disposition of U.S. forces.