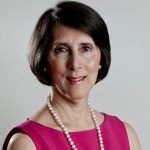 Column: A first female president? Notable but not unexpected

As America’s first African-American president finishes his second term, his historic presidency could be followed by another one — that of our first female president. There are regular references to Hillary Clinton’s gender on the campaign trail, but has the 2016 contest changed politics and the debates around gender?

Hillary Clinton’s historic nomination and possible presidency do not represent a new normal in our politics yet, but they are important chapters in a long-running story of women’s progress in politics.

We believe the 2016 campaign reveals more continuity than change. Yes, Hillary Clinton will make history if she is elected and finally shatters that glass ceiling. But opinions on women in politics and Clinton’s candidacy show the public does not think her nomination and possible victory have redefined the debates around gender in politics. Instead, the public sees them as notable and to some degree expected developments.

More Americans express comfort with or indifference to the idea than excitement about it. Last year in an April NBC News/Wall Street Journal poll, 55 percent said they were comfortable with a female president; 30 percent said enthusiastic.

In an NBC News/Wall Street Journal poll from May 2016, 38 percent of registered voters said the fact that Hillary Clinton would be the first woman president made no difference to them. An additional 19 percent said they were comfortable and 22 percent enthusiastic. (View the polls.) 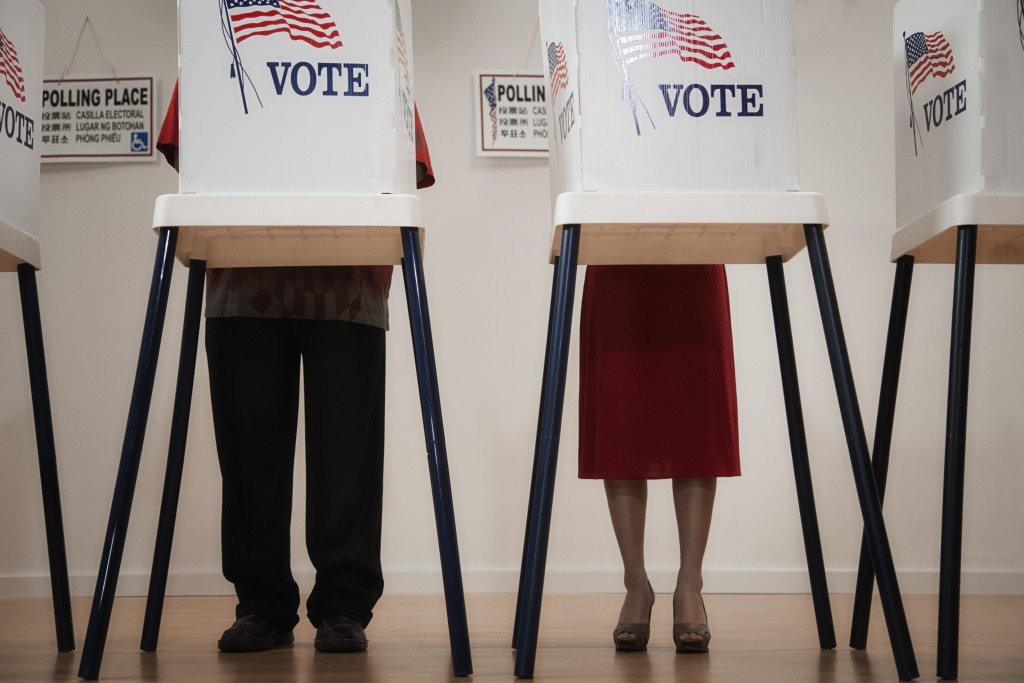 When Bloomberg surveyed likely voters in June, 68 percent said “the historic nature” of her candidacy made no difference to them. Almost equal numbers wanted her to play it up (15 percent) as play it down (16 percent). For many, the possibility of Clinton becoming the first female president is an added bonus of her candidacy — not a defining feature.

READ MORE: Column: Will left vs. right become a fight over ethnic politics?

In addition to continuity in people’s opinions, this election will likely underscore ongoing broader demographic changes that are having a significant influence on our politics.

Americans believe women will continue to have a major presence in national politics. In the Fairleigh Dickinson poll, 71 percent said there are many women today who are likely to become a major party candidate for president. Only one in four said a woman as a leading candidate for her party’s nomination is unlikely to occur again soon.

Hillary Clinton’s historic nomination and possible presidency do not represent a new normal in our politics yet, but they are important chapters in a long-running story of women’s progress in politics.