Here’s what Congress did — and didn’t do — this year

WASHINGTON — Congress is out for a seven-week recess with several major accomplishments to highlight for voters — the first overhaul of rules for asbestos and other dangerous chemicals in 40 years, a rescue package for cash-strapped Puerto Rico — and plenty of unfinished business.

Partisanship and election-year politics prevented Congress from fulfilling President Barack Obama’s $1.9 billion emergency request to combat the mosquito-borne Zika virus, a plea made in February. Politics scuttled any legislation to tighten gun controls in the aftermath of the massacre in Orlando, Florida.

The regular order that Speaker Paul Ryan, R-Wis., and Senate Majority Leader Mitch McConnell, R-Ky., pursued for the 12 annual spending bills was undermined by congressional dysfunction and the power of House conservatives to hamstring the leadership. In a failure for the two leaders, Congress likely will be forced to pass a massive spending bill in the fall just to keep the government operating weeks before the election.

The House never did a budget, a major embarrassment for Ryan, who had served as chairman of the Budget committee.

A look at what lawmakers did and didn’t do:

DONE AND SIGNED INTO LAW: Toxic Substance: Republicans and Democrats agreed on the first overhaul of the Toxic Substances Control Act since it was approved in 1976. The law updates rules for tens of thousands of everyday chemicals, sets safety standards for dangerous chemicals like formaldehyde, asbestos and styrene. The law also aims to standardize on the national level what is currently a jumble of state rules governing the $800 billion-per-year industry. Congress spent more than three years working on the legislation.

Puerto Rico: The U.S. territory and its 3.5 million Americans struggling through a decade-long recession and facing $70 billion in debt. After months of negotiations, lawmakers backed a rescue package that creates a control board to oversee the U.S. territory’s finances and supervise some debt restructuring. The legislation would not provide any direct financial aid to the territory. 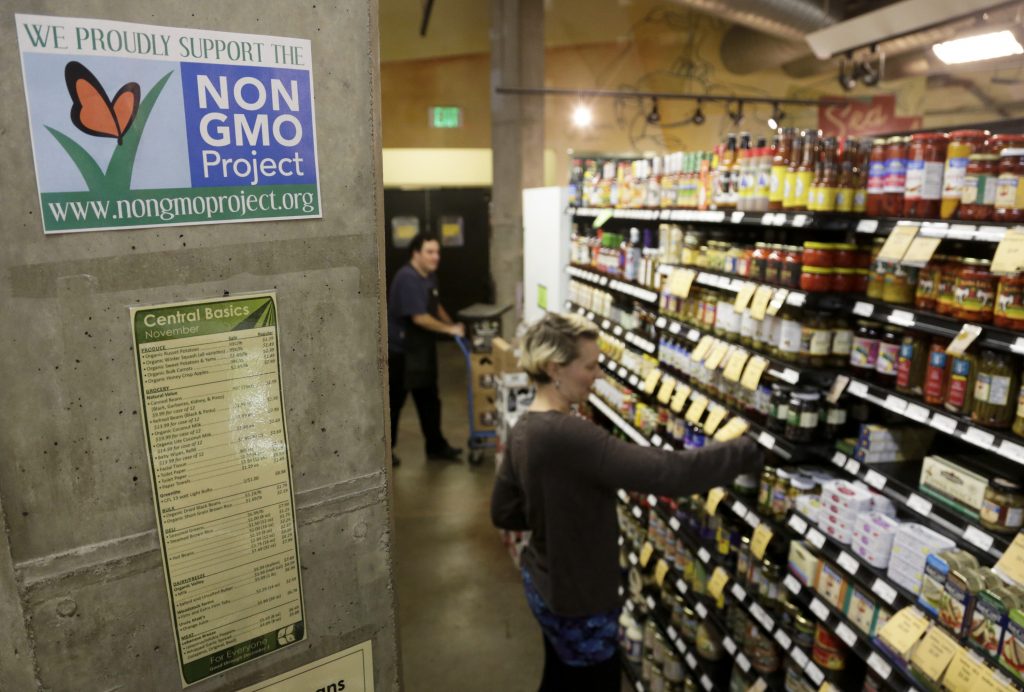 In July, Congress approved legislation that required most food packages to have labels that indicated whether the food contains genetically modified ingredients Photo by Jason Redmond/Reuters

AVIATION: Days before a deadline, Congress wrapped up an aviation bill that attempts to close gaps in airport security and shorten screening lines. The bill also extends the Federal Aviation Administration’s programs for 14 months at current funding levels.

DRUG ABUSE: Congress overwhelmingly backed a compromise bill aimed at curbing abuse of heroin and other drugs, a nationwide epidemic that kills more than 100 Americans every day. The legislation creates grants and other programs aimed at addressing drug abuse, especially heroin and opioids, a crippling problem that claims victims across racial, economic and geographic lines. Democrats had pressed for authorizing significant money in the legislation, but the measure does not.

GENETICALLY MODIFIED FOODS: Congress on Thursday sent legislation to President Barack Obama that would require most food packages to carry a text label, a symbol or an electronic code readable by smartphone that indicates whether the food contains genetically modified ingredients, or GMOs. The Agriculture Department would have two years to write the rules. 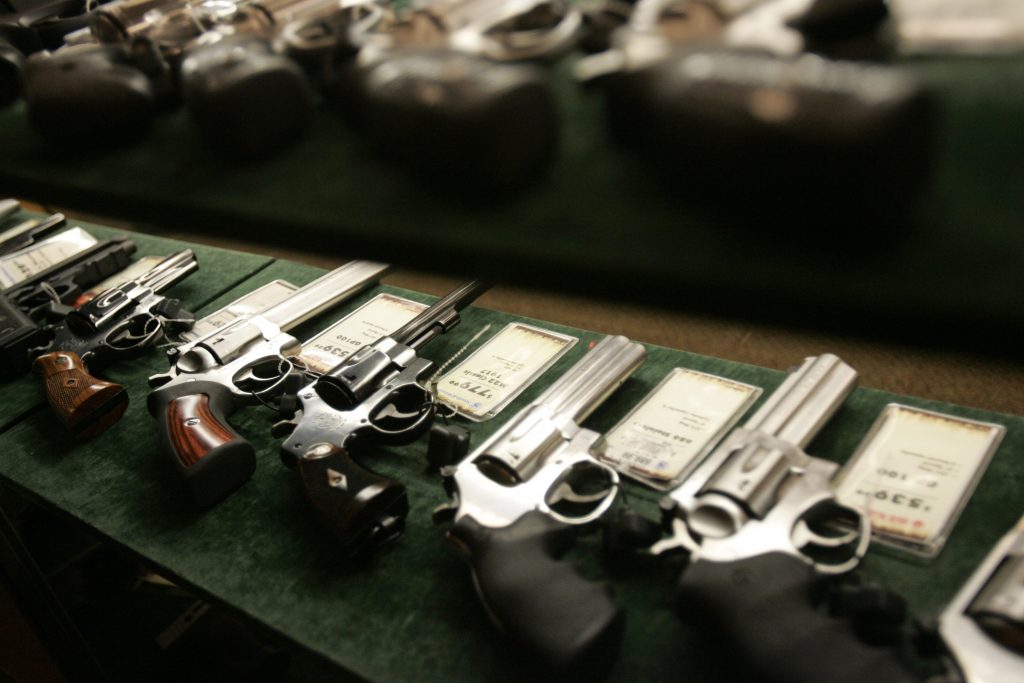 Congress has yet to move any legislation over gun control. Photo by Jessica Rinaldi/Reuters

ZIKA: Abortion politics stalled a $1.1 billion bill to combat the Zika virus. Republicans angered Democrats by adding a provision that would block Planned Parenthood clinics in Puerto Rico from receiving money to fight the virus.

SPENDING BILLS: Completing the spending bills is Congress’ basic responsibility. The House has done just five of the 12 spending measures. An effort by majority Republicans to revive the process in the Senate — which had languished under Democratic control — sputtered. The gridlock ensures that in September, Congress will have to pass a massive spending bill to keep the government open weeks before the election.

GUN CONTROL: The massacre at a gay nightclub in Orlando, Florida, revived the call for gun control legislation. The Senate blocked a handful of bills to impose restrictions on those on the terror watch list. Republican leaders in the House couldn’t win over conservatives to move any legislation.

Left: Congressional lawmakers are on a seven-week recess. A look at what lawmakers accomplished and what unfinished business remains. Photo by Jonathan Ernst/Reuters