Data reveals what matters most to Iowa this election

Iowans today cast the first votes that will go on to decide America’s next president. But how well does Iowa predict who’s going to win the election, what issues matter to Iowans most, and does this Midwestern state reflect the rest of the country?

Since 1972, Iowa Democrats have thrown their support behind the next president 55 percent of the time, while Iowa Republicans did so 43 percent over the last four decades, according to the Christian Science Monitor.

For example, in 1992, three-quarters of Iowa’s Democratic caucus stood behind the state’s long-time Senator Tom Harkin. Bill Clinton only received 3 percent of his party’s vote in the Hawkeye State.

Conversation on social media going into Monday’s caucus offers a glimpse into who interests Iowans and what concerns them the most during the 2016 election.

Over the last week, Facebook users in Iowa had more to say about Donald Trump than any other presidential candidate, Republican or Democrat. 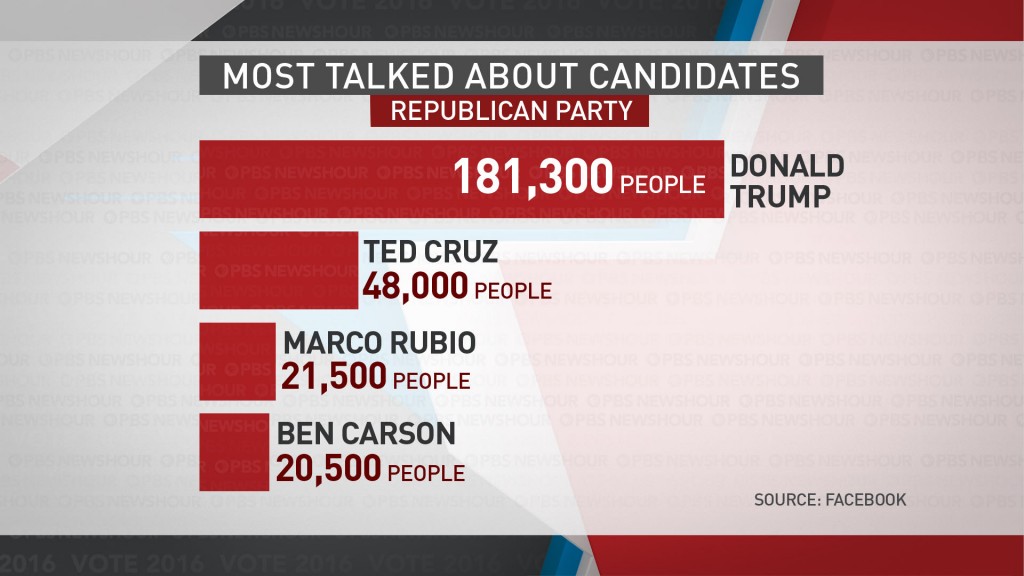 Among Iowa’s Twitter users, Clinton led the pack of presidential contenders over the last two weeks, according to Twitter data released Monday night. 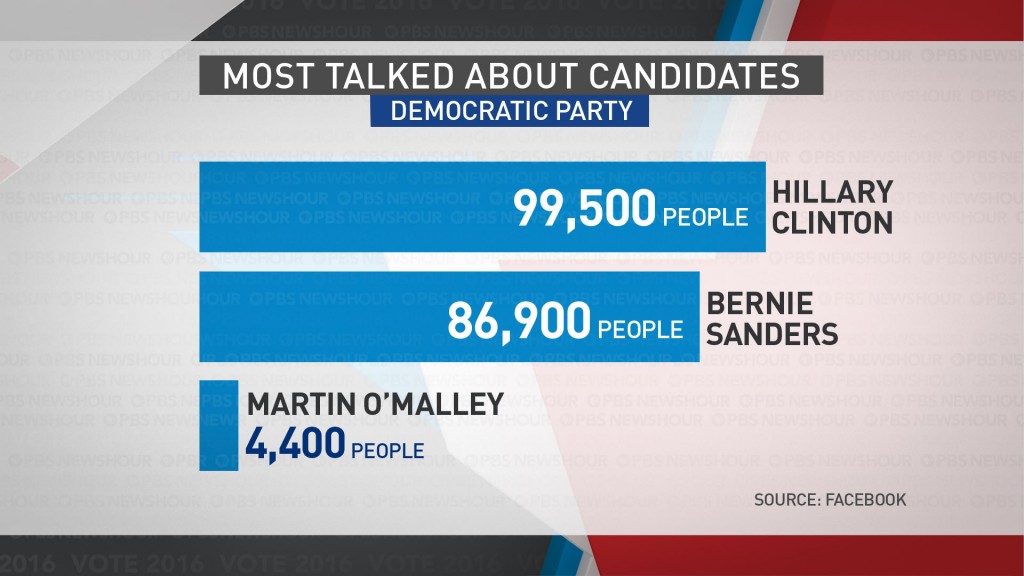 Of all issues that concerned Iowa Facebook users the most, Wall Street and financial regulation was the only one that overlapped on the national stage in recent days.

Political advertising certainly attempted to influence that conversation in recent days, both in Iowa and across the country.

Out of more than 69,000 ads that have aired nationwide since Dec. 19, nearly 16,600 political ads focused solely on Sanders, with many released in Iowa ahead of the caucus. That figure eclipses all other candidates, including Hillary Clinton, who was the main subject of more than 12,000 ads, and Marco Rubio, who was the focus of more than 10,000 ads, according to the Political TV Ad Archive, a project launched by the Internet Archive.

But who are these Iowans, and how do they compare to the rest of the country?

According to the Census Bureau, 75 percent of Iowans of voting age were registered to vote, versus nearly two-thirds of Americans nationwide during the 2012 election.

The state’s median household income is $53,712, slightly more than what’s seen nationwide, and the poverty rate sits at 11 percent versus 14 percent in the United States, the Census Bureau says.

But one significant difference emerges over race.

About nine out of 10 Iowans are white, compared to about two-thirds of the nation, according the Census Bureau.