PHILADELPHIA — Not long after Hillary Clinton on Tuesday became the first woman in U.S. history to win a major party’s presidential nomination, dozens of Bernie Sanders supporters walked off the convention floor in opposition to her candidacy, briefly overshadowing the moment.

But today, as attention surrounding the walkout subsided, delegates from around the country took the time to pause and reflect on Clinton’s historic achievement, and to tell PBS NewsHour what the moment meant to them. 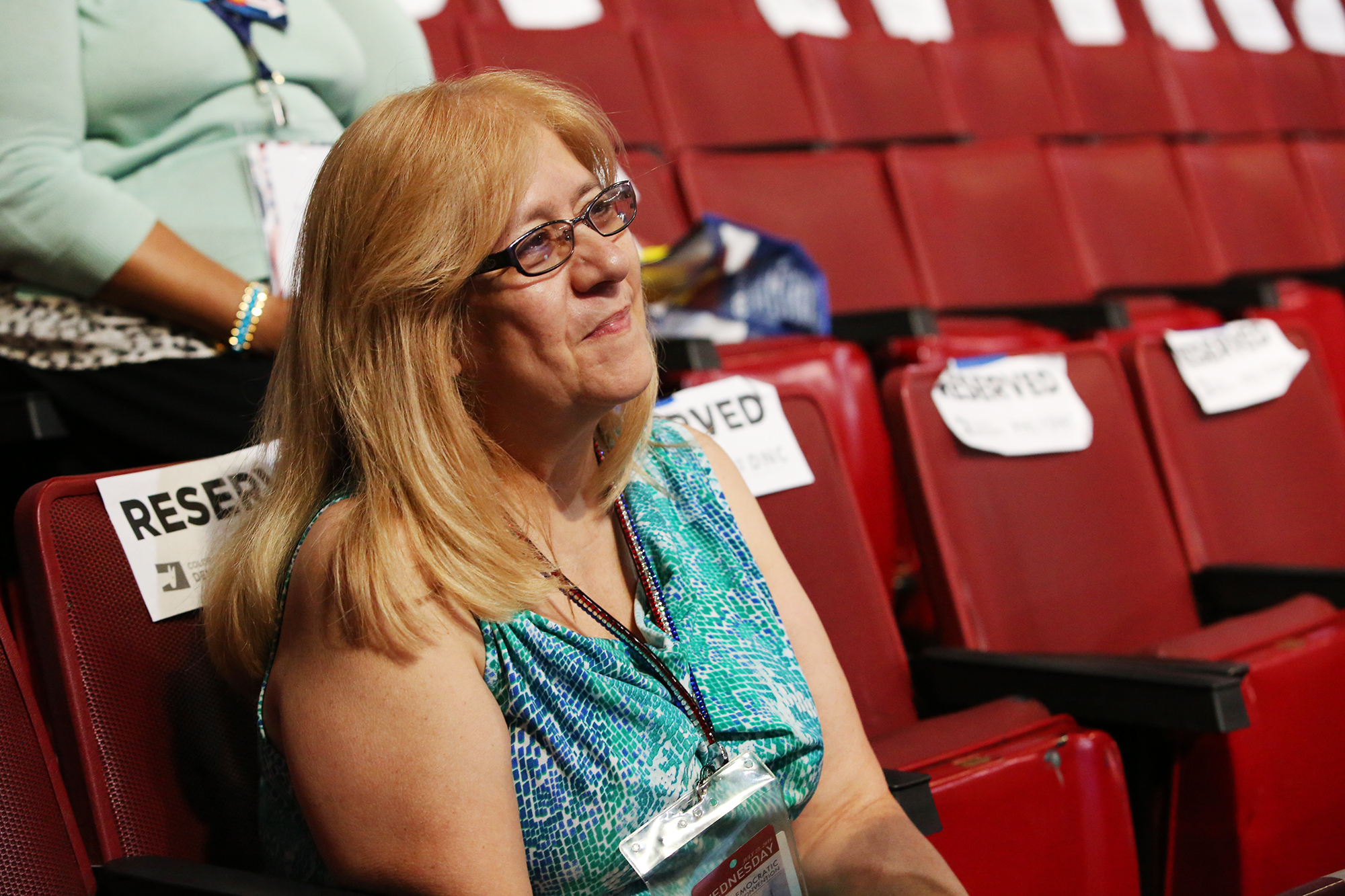 Beverly Ryken, 61, is a Colorado delegate, a retired military veteran and a Hillary supporter. Photo by Abbey Oldham

Beverly Ryken
“This is historic. I never thought I’d see it in my lifetime. To me this is just wonderful. I’m glad I’m here to see it.” 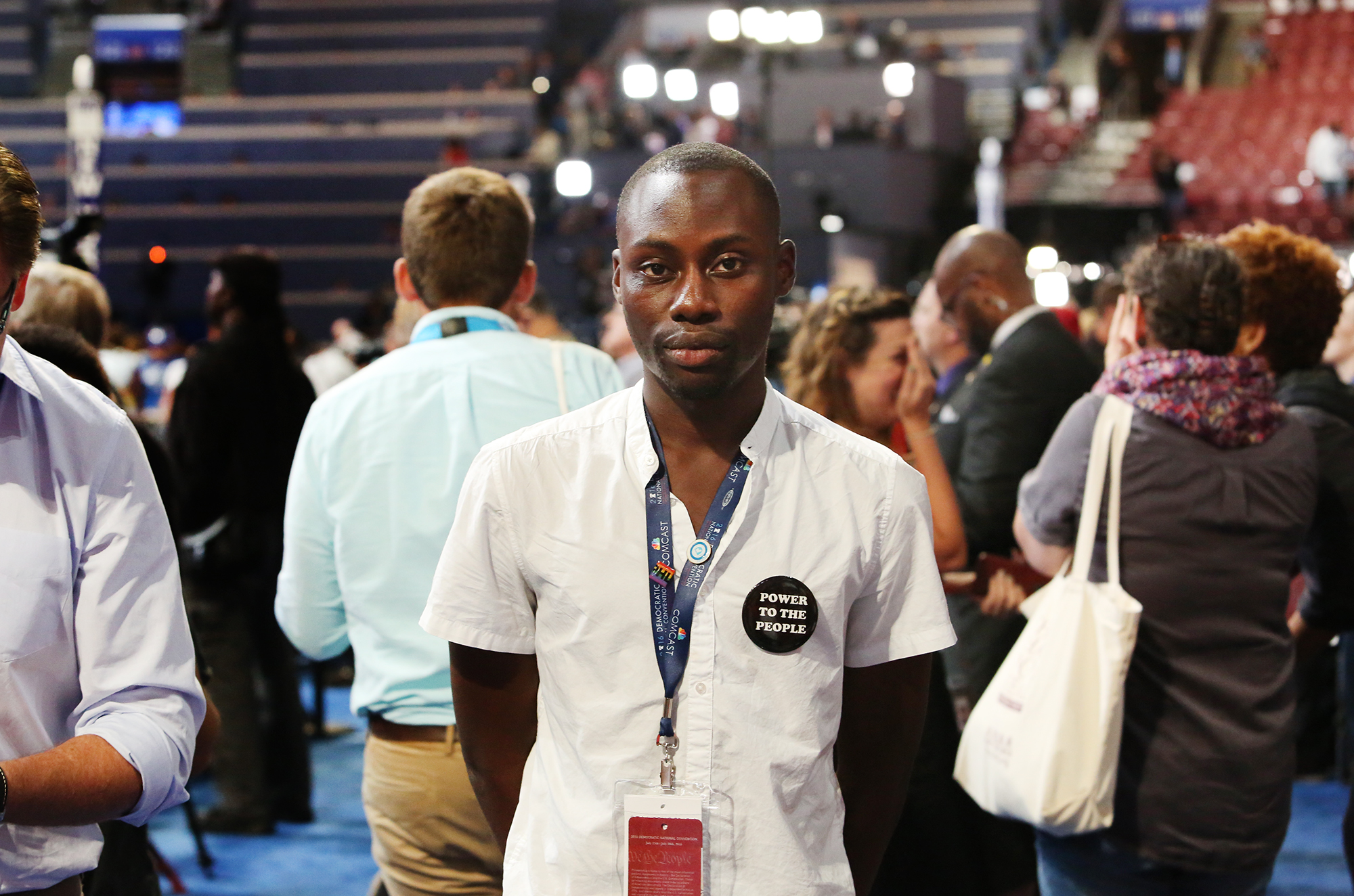 Bruce Ford, 25, is a Lousiana delegate, an aide for the Louisiana state Democratic Party and a Hillary supporter. Photo by Abbey Oldham

Bruce Ford
“Having the first female presidential nominee after the first African-American president shows that we’re not fixed as a nation, but we’re working on the problems that we have. The most important thing to me is that we continue to move forward in the right direction. I live in a state where equal pay is a huge issue. There’s still a long way to go, but having a female president is a big first step.” 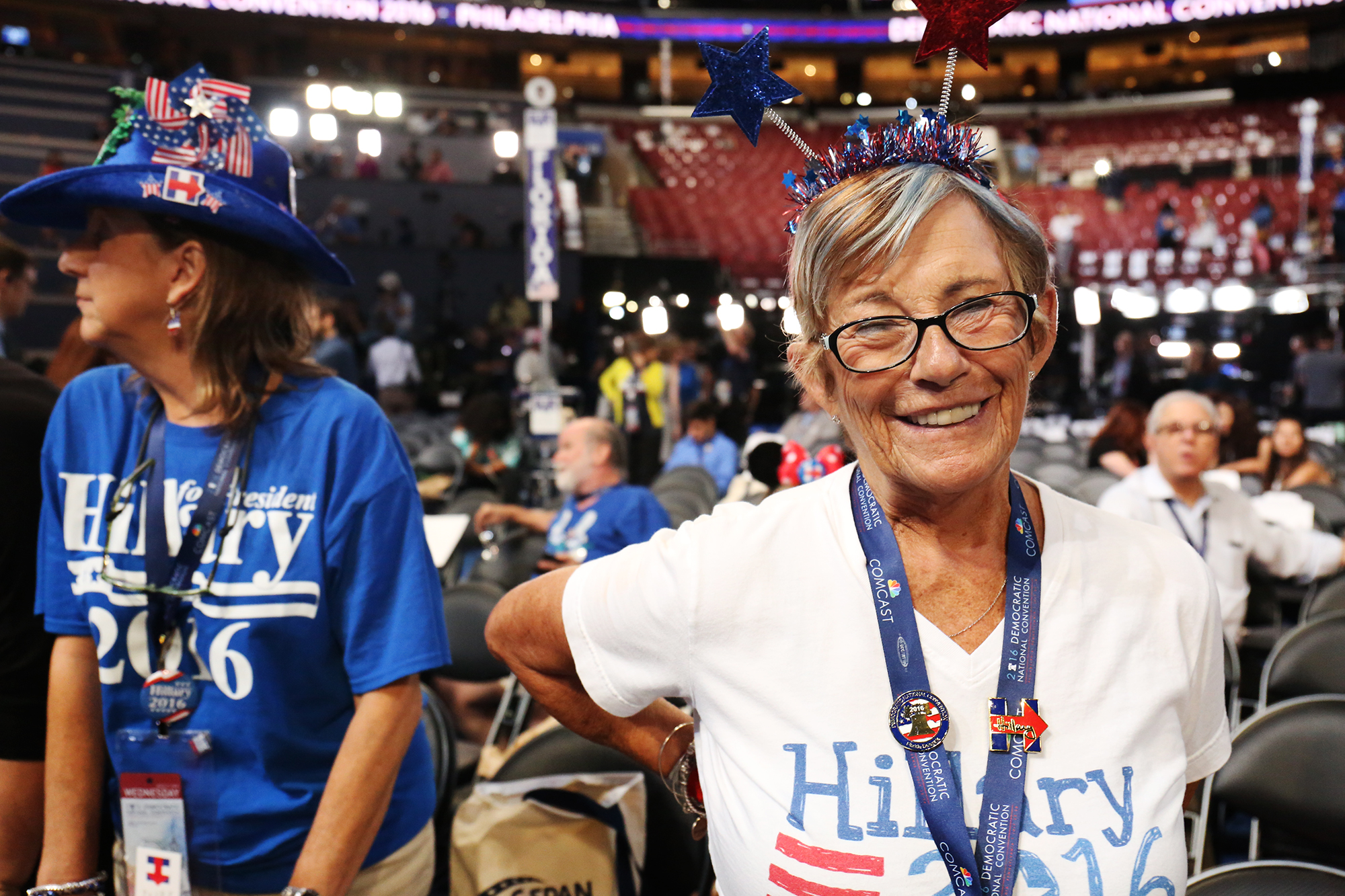 Wanda Francis, 70, is a Florida delegate, a retired American Express employee and a Hillary supporter. Photo by Abbey Oldham

Wanda Francis
“It’s very hard to describe what it means. But yesterday when she was nominated I never, ever thought I’d see the day. It was very emotional. We women have worked so hard to get where we are today. Once she gets to the White House, the doors will be wide open for us.” 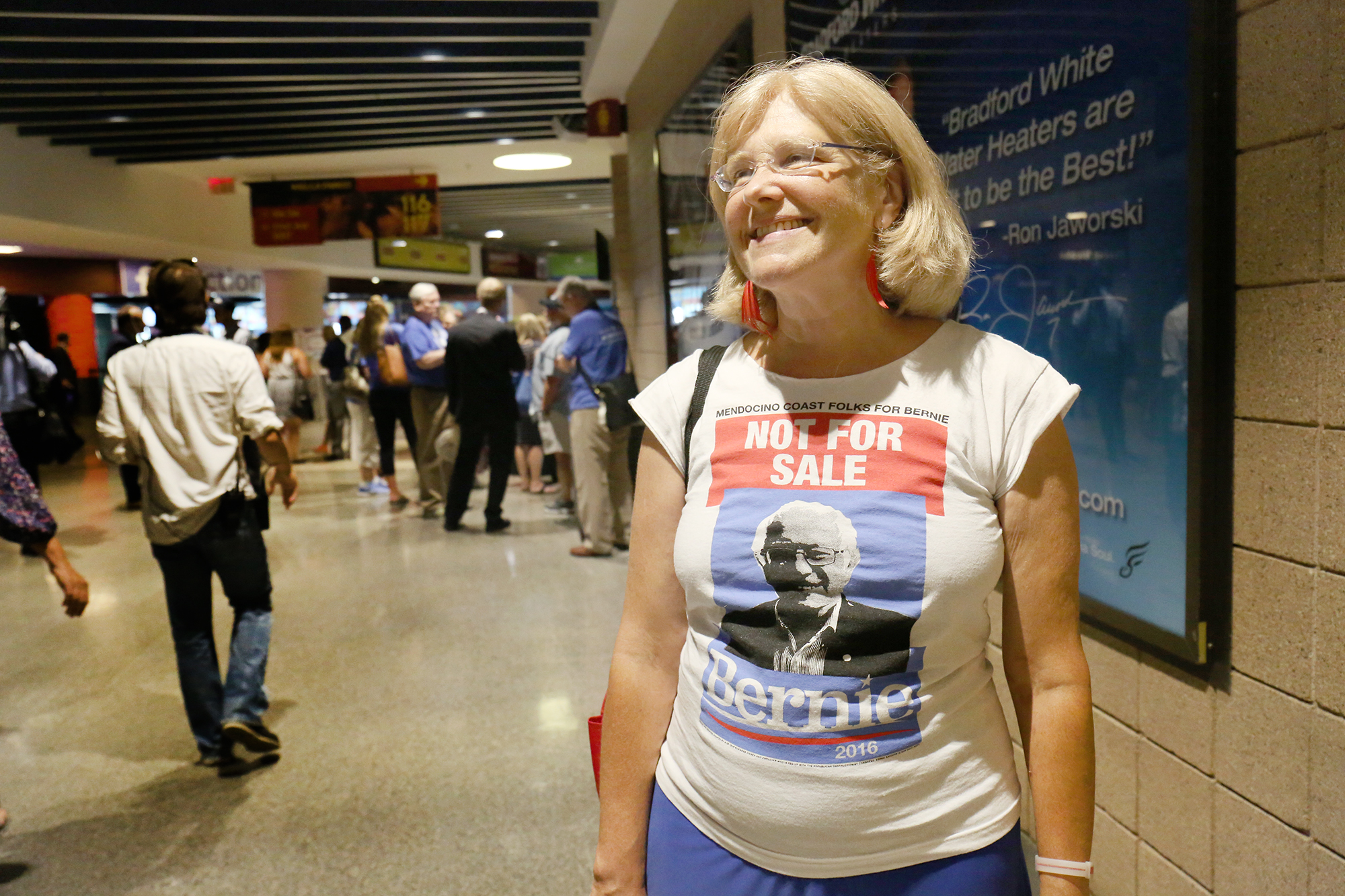 Ava Kennedy, 64, is a California delegate, a technical recruiter and a Bernie Sanders supporter. Photo by Abbey Oldham

Ava Kennedy
“Bernie Sanders supports more feminine values than Hillary Clinton. Clinton is more eager to do regime change and go to war. Bernie is more compassionate about the environment. The gender issue is deeper than what your sex is. I’m all for a woman being president, just not this one.” 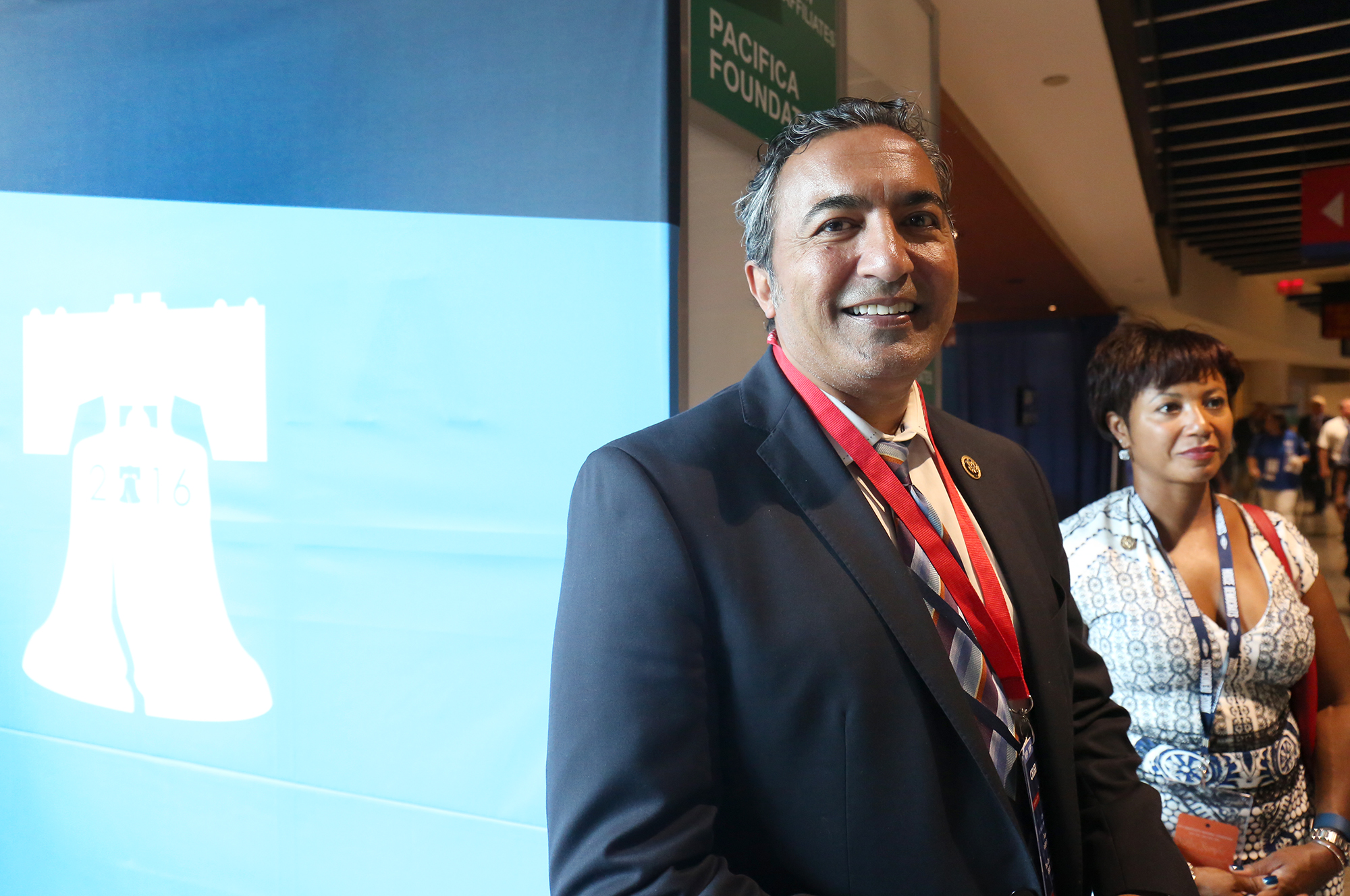 Rep. Ami Bera, 51, is a physician who was elected to Congress in 2012. He is a Hillary Clinton supporter. Photo by Abbey Oldham

“As a father of a daughter, I think Michelle Obama summed it up. My daughter will always know that she can be president of the United States. It’s been a long time coming.” 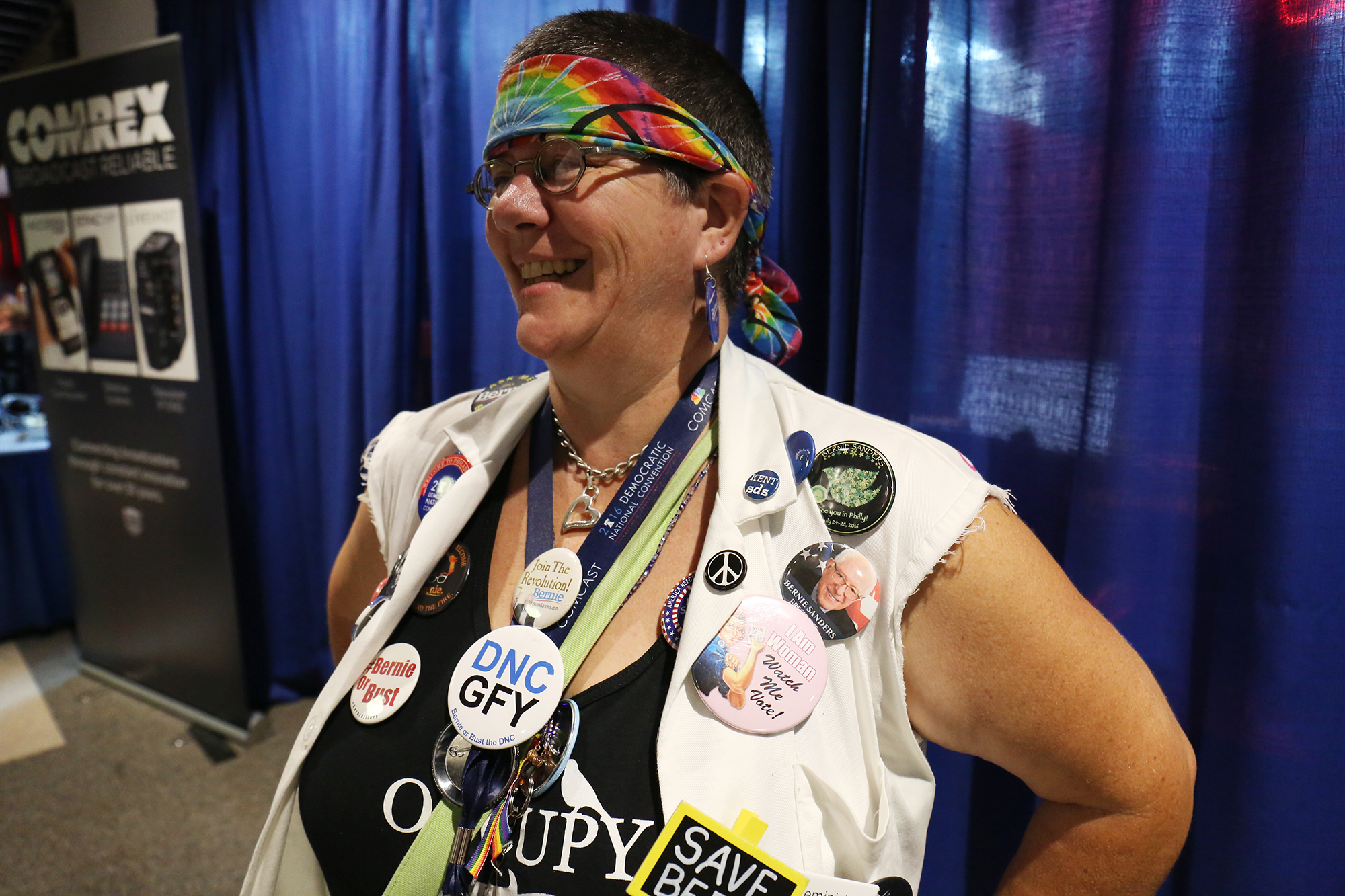 Victoria Bard, 50, is a Colorado delegate, a massage therapist and a Bernie Sanders supporter. Photo by Abbey Oldham

Victoria Bard
“She didn’t make history. She was installed. This was the coronation of a queen, not an election. I would love to have a female president, but she is the worst possible person to be the first female president. She does not have the support of the people. She thinks she does, but you can only buy so much support.” 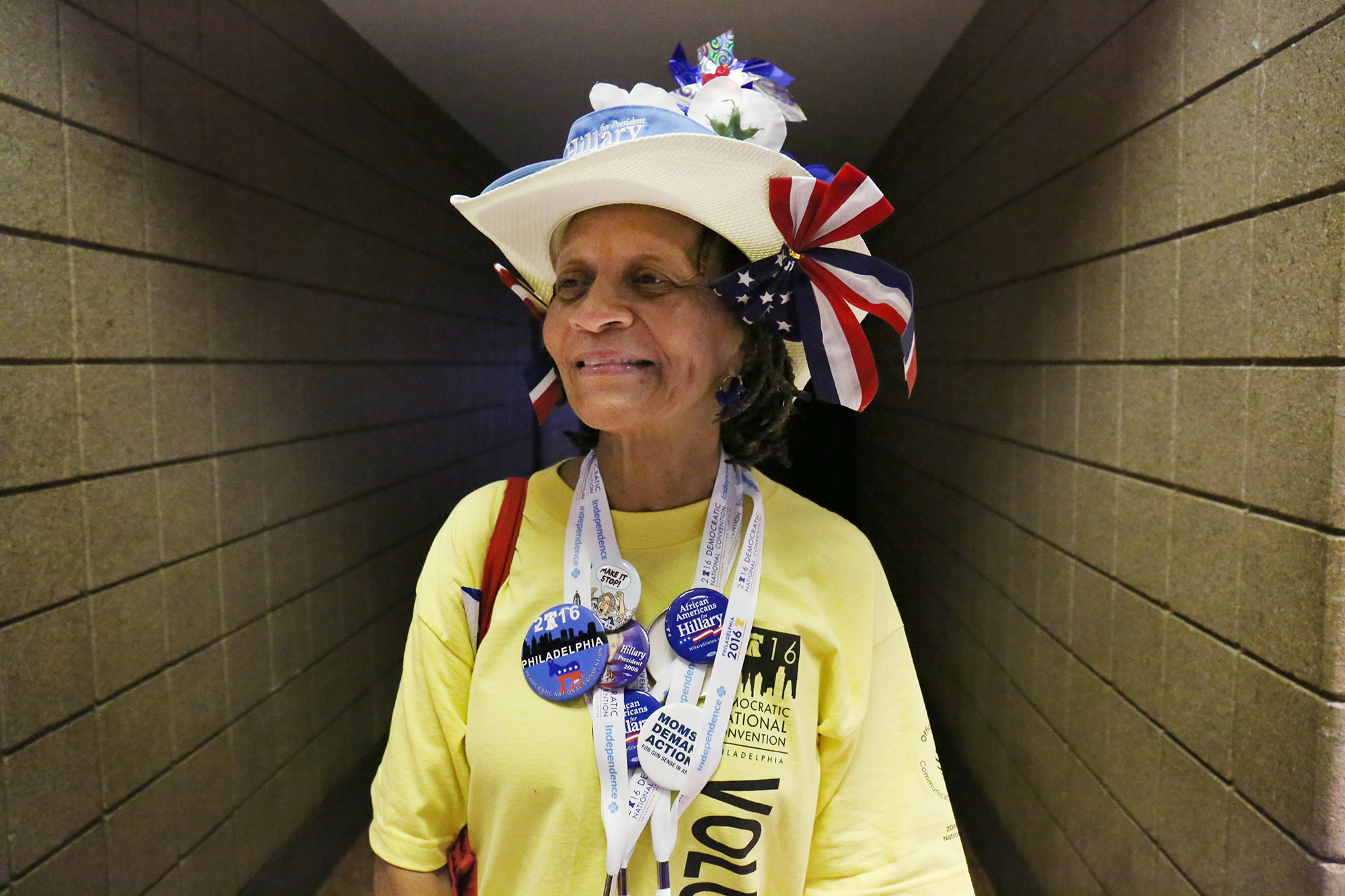 Bo Floyd, 62, is a schoolteacher, a Democratic National Convention volunteer and a Hillary Clinton supporter from Birmingham, Alabama. Photo by Abbey Oldham

Bo Floyd
“I was overwhelmed. I was overjoyed. It was amazing that it happened. I couldn’t believe it. But I believe it’s Hillary’s time. She’s worked for this since she was in her younger days.” 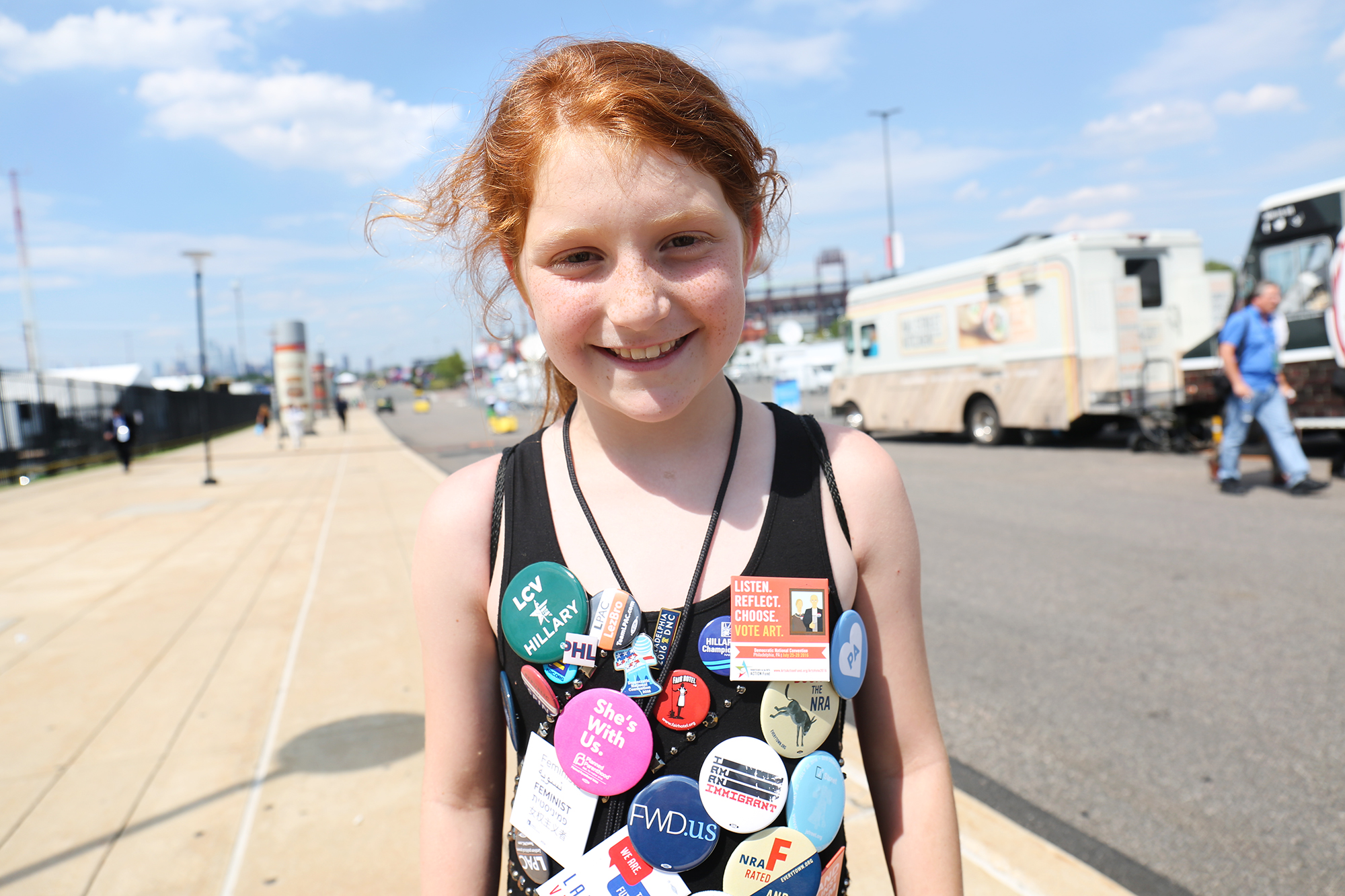 Liza Greenberg
“I think it’s very good, because it’s changing all of history. Having 44 men as president and having one woman is a very big change for the country. It’s a step in the right direction and it shows that women are just as equal as men.” 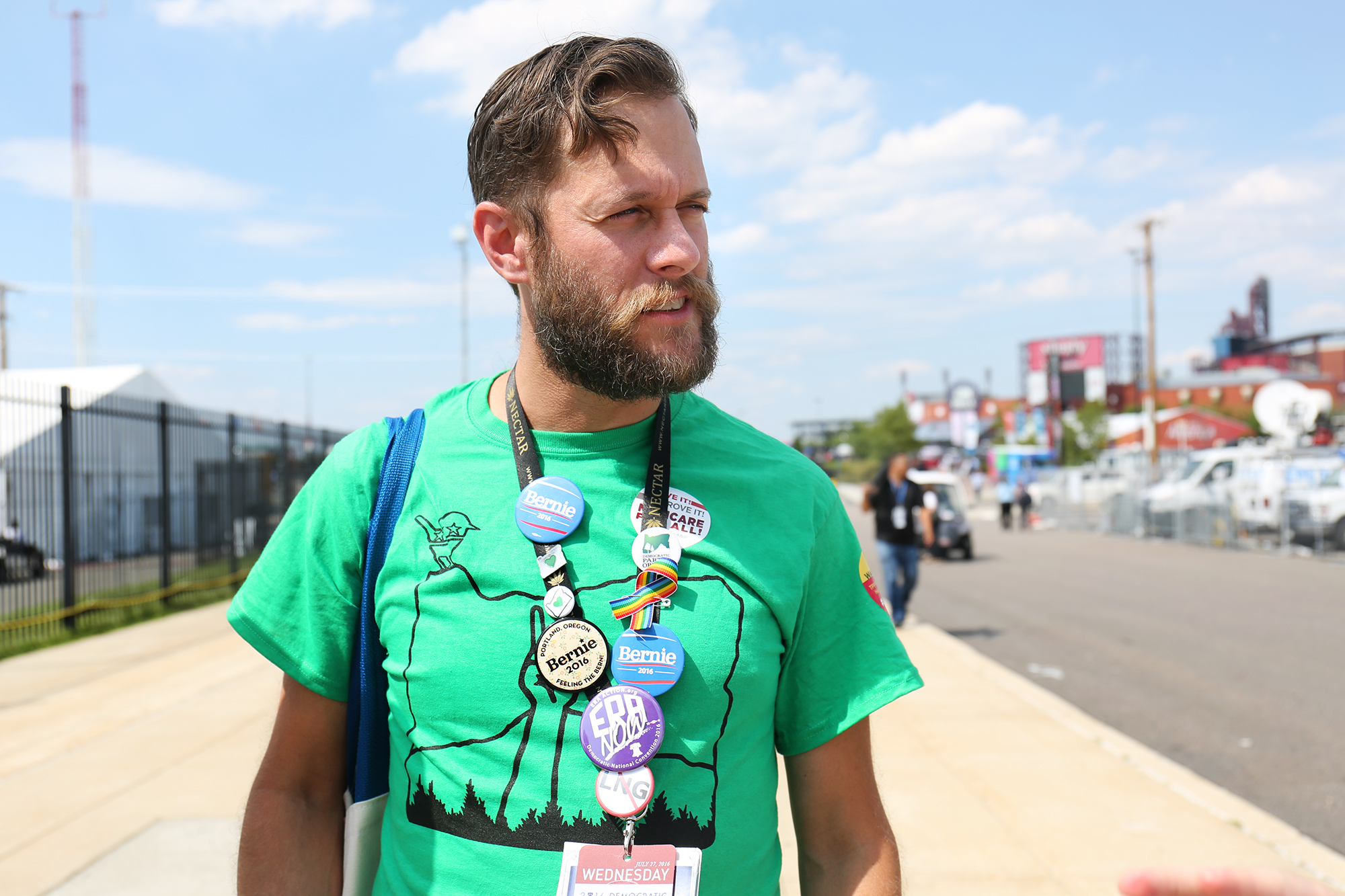 John Knight, 35, is an Oregon delegate and a Bernie Sanders supporter. Photo by Abbey Oldham

John Knight
“I want a massive, progressive, intersectional feminist revolution. Gender is important, as well as race, ethnicity, culture, ability and sexual orientation. I’m certainly excited that we are getting to the point where we have a female candidate for president. But I would prefer someone like Elizabeth Warren.”

Above: DNC delegates — On Day 3 of the Democratic National Convention, delegates and other convention goers take a moment to reflect on Hillary Clinton's historic achievement. Photo by Abbey Oldham