President Barack Obama made the announcement at a press conference at the White House on Thursday afternoon. 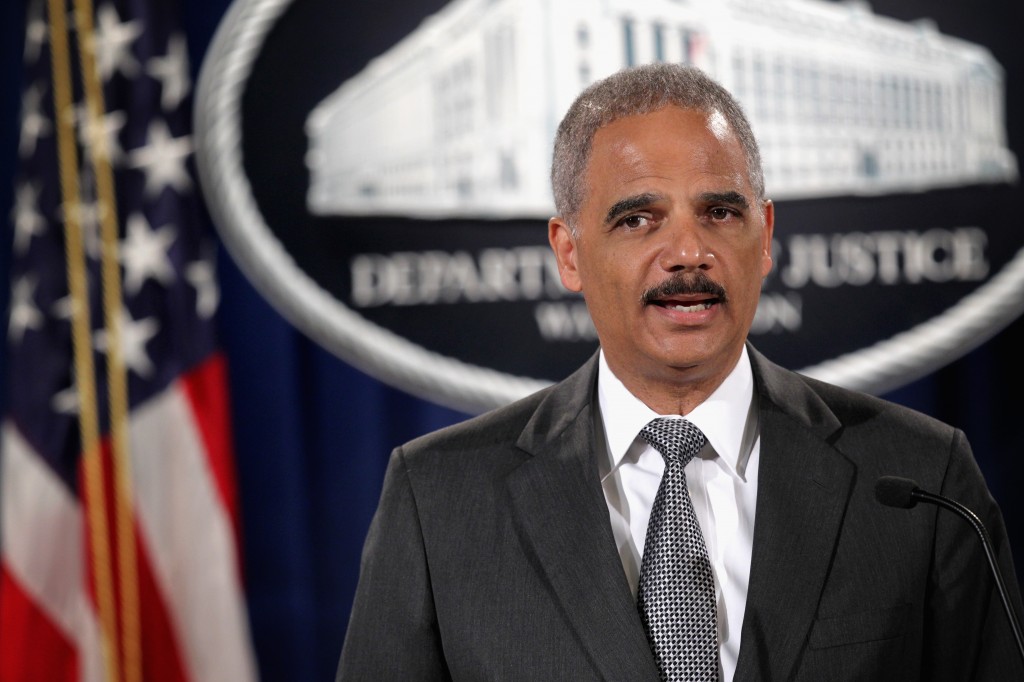 Holder, the nation’s first black attorney general, has handled several high-profile cases, most recently launching a full-scale investigation of the Ferguson, Missouri police department after the shooting of an unarmed man. He also was active in civil rights and immigration during his six-year tenure.

On July 31, Holder sat down with Gwen Ifill to discuss immigration, death penalty reforms and voting rights in an exclusive interview:

Holder, 63, has served as the fourth longest attorney general in history.

His term was marked with some controversy, especially for comments he made in 2009, calling America a “nation of cowards” when discussing race. Lawmakers also lashed out at his decision to try the 9/11 plotters in New York City. Instead, the terror suspects’ cases were taken up by a military court at the Guantanamo Bay detention facility in Cuba.

We will have more about Holder’s departure on Thursday’s broadcast.