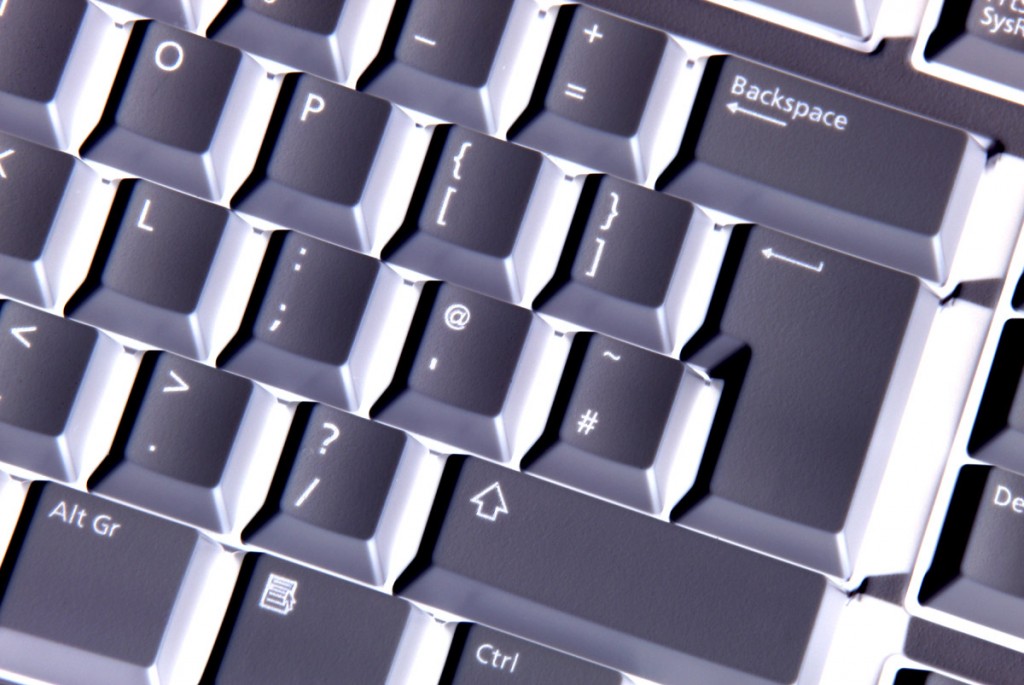 The head of the Senate Intelligence Committee said Tuesday the CIA improperly searched a stand-alone computer network established for Congress in its investigation of allegations of CIA abuse in a Bush-era detention and interrogation program and the agency’s own inspector general has referred the matter to the Justice Department.

Sen. Dianne Feinstein, D-Calif., said she had “grave concerns that the CIA’s search may well have violated the separation of powers principles embodied in the U.S. Constitution,” as she publicly aired an increasingly explosive dispute between Congress and the spy agency.

Determined to set the record straight amid various published reports and rampant speculation, Feinstein said the CIA searched the computer network in January and she had pressed CIA Director John Brennan about the agency’s actions and the legal basis for its search. She said she has not received any answers despite letters sent on Jan. 17 and Jan. 23. She also has sought an apology but said the CIA has been silent.

Feinstein said the CIA’s inspector general, David Buckley, has referred the matter to the Justice Department “given the possibility of a criminal violation by CIA personnel.”

She made the comments in lengthy remarks on the Senate floor.

At issue is whether the CIA violated an agreement made with the Senate Intelligence Committee about monitoring the committee’s use of CIA computers. The CIA provided the computers to congressional staffers in a secure room at its headquarters so panel could review millions of pages of top secret documents in the course of its investigation into the CIA’s use of torture during the Bush administration.

Brennan has been strongly critical of the Senate claims.

“I am deeply dismayed that some members of the Senate have decided to make spurious allegations about CIA actions that are wholly unsupported by the facts,” he said in a statement last week. “I am very confident that the appropriate authorities reviewing this matter will determine where wrongdoing, if any, occurred in either the executive branch or legislative branch.”

“Until then, I would encourage others to refrain from outbursts that do a disservice to the important relationship that needs to be maintained between intelligence officials and congressional overseers,” he said.

Democrats on the Senate Intelligence Committee completed the 6,000-page interrogation report last year and are revising it with CIA comments, before asking the White House to declassify its 300-plus-page executive summary, and its conclusions.

When the report was first approved by Democrats on the committee in December 2012, Feinstein said her staffers reviewed 6 million pages of records from the CIA and other sources, and came to the conclusion that the detention and interrogation program yielded little or no significant intelligence.