A guide to the second week of confirmation hearings: Betsy DeVos, Tom Price and more

After a first week of confirmation hearings drew considerable attention to some of President-elect Donald Trump’s more controversial picks for the Cabinet, including Sen. Jeff Sessions, another round of nominees will this week face Senate committees with questions about their record.

PBS NewsHour will update this page with details from the noteworthy hearings as they happen throughout the week. 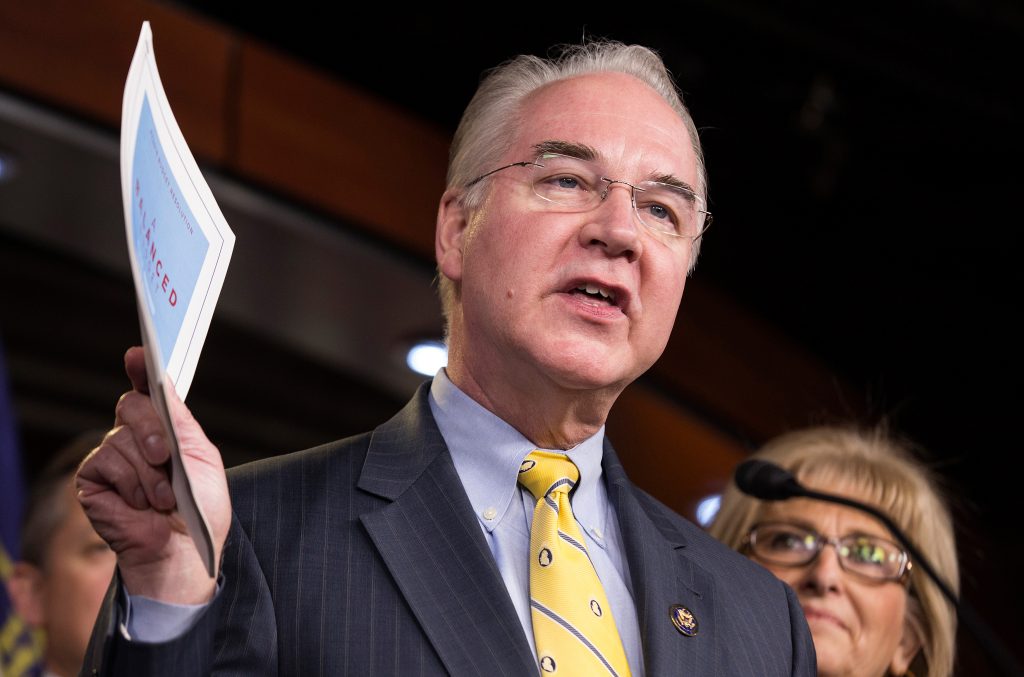 WHAT TO EXPECT: A chairman of the House Budget Committee, Price is no fan of President Barack Obama’s health care law, saying in 2013 that the Affordable Care Act “violates every principle of health care.”

For the orthopedic surgeon, being secretary for HHS means overseeing Medicare and Medicaid and could be at the forefront for Trump and Republicans’ repeated promise to repeal and replace Obamacare. Price himself has already drafted a 242-page replacement plan called “Empowering Patients First Act,” which includes repealing Medicaid expansion, a federal program millions of low-income Americans use, Vox reported.

Critics also point out that, if confirmed by the Senate, Price’s portfolio could lead to conflicts of interest. Price has investments in industries he would oversee as secretary, Stat reported.

WHAT TO EXPECT: The billionaire investor and “king of bankruptcy” is known for buying up companies in financial distress. Ross initially made his name restructuring steel and coal businesses. He now heads WL Ross and Co., a private equity firm.

Trump was also one of Ross’ clients back in 1990 when his Taj Mahal casino faced bankruptcy. As one of the casino’s bondholders, Ross initially pushed for the Atlantic City business to go into forced bankruptcy, but then reversed his position during the monthslong negotiations, the New York Post reported.

In 2015, Ross signed a letter in support of the Trans-Pacific Partnership, a favorite Trump target during the 2016 election. However, the investor has since been a vocal opponent to trade deals, CNN Money reported. 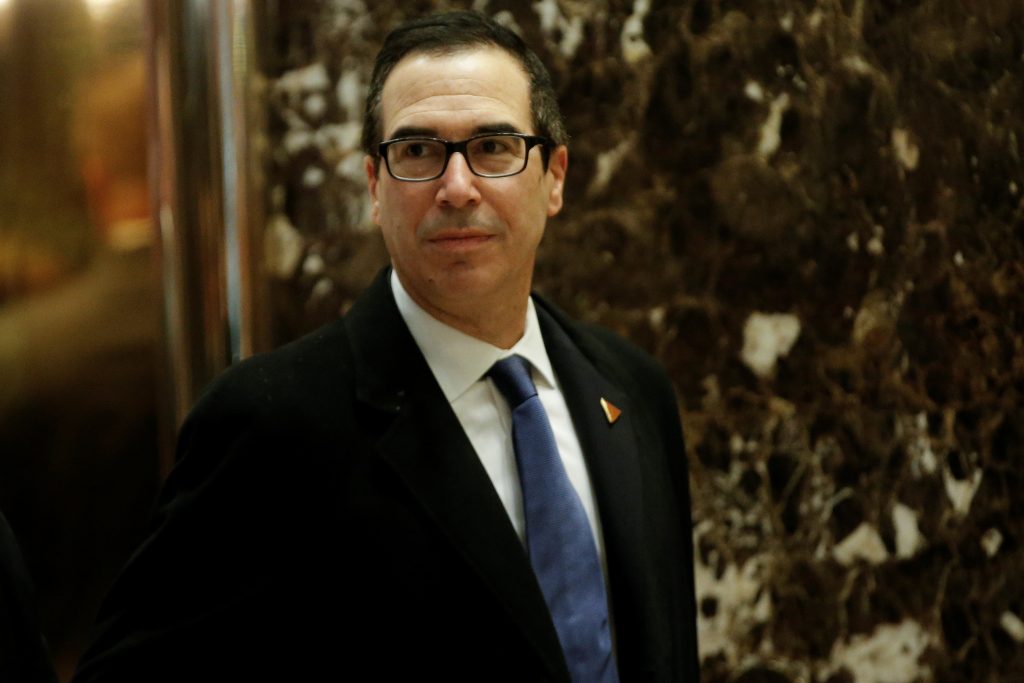 WHAT TO EXPECT: The former Goldman Sachs executive was Trump’s national finance director during his 2016 campaign. Although Mnuchin has Wall Street experience like his former nominees for treasury secretary, he has no prior government experience.

As the Associated Press has pointed out, Mnuchin said the Dodd-Frank Act, which passed following the 2008 financial crisis, needed to be “looked at.” Trump criticized the regulation act during the campaign. Mnuchin has not offered details on changes he plans to pursue.

READ MORE: Trump’s cabinet is mostly white and male. What will that mean for policy? 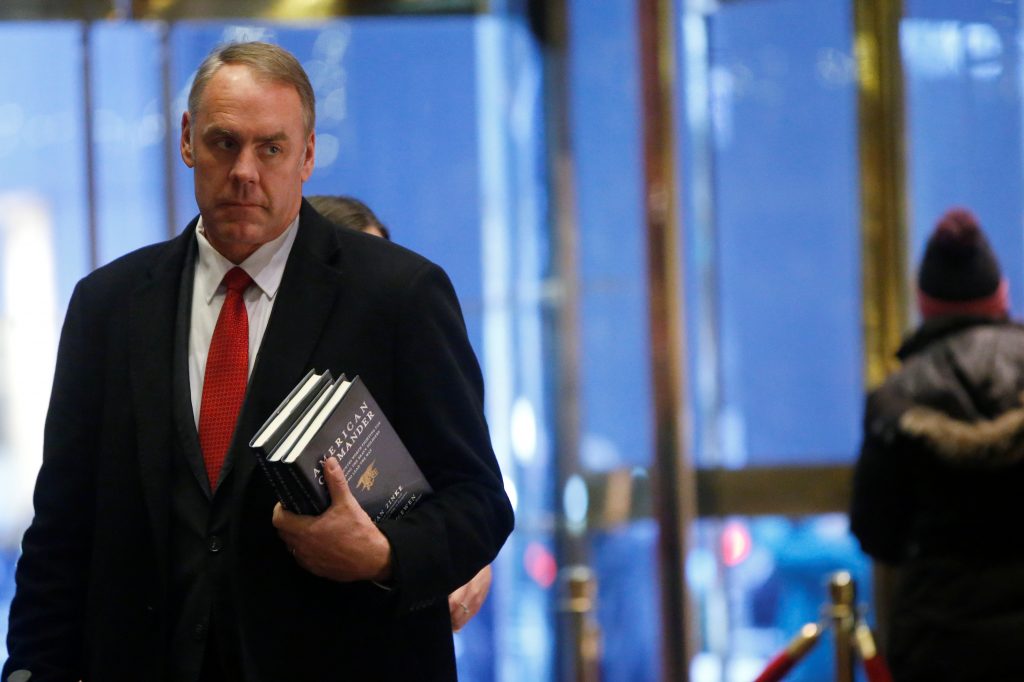 WHAT TO EXPECT: Born and raised in Montana, the interior nominee served 23 years in the Navy SEALs, retiring in 2008. He was first elected to the House of Representatives in 2014.

Two retired admirals told the New York Times that Zinke in the 1990s was docked for travel expense violations, which hurt his chances at becoming a senior officer in the Navy.

Although Zinke backs conservation of public lands, he is expected to field questions over his support for fossil fuel development, including the construction of the Keystone XL pipeline.

During a 2014 debate, Zinke said the following when asked about climate change: “It’s not a hoax, but it’s not proven science either.”

WHO: Betsy DeVos, Michigan Republican and Trump’s nominee for secretary of education

WHAT TO EXPECT: The former Michigan Republican Party chairwoman is a longtime supporter of charter schools and voucher programs. She also heads the American Federation for Children, a Washington, D.C., group that advocates for charter schools, a position that aligns with Trump’s education agenda.

And although DeVos has supported Common Core education standards in the past, a position unpopular with Republicans, she has since clarified her stance, saying she now opposed them. Also, as teachers unions are quick to point out, DeVos doesn’t have a professional background in a school district. Critics of school voucher programs also say these policies hurt public schools and low-income students.