Texas housing bias suit may make it to Supreme Court 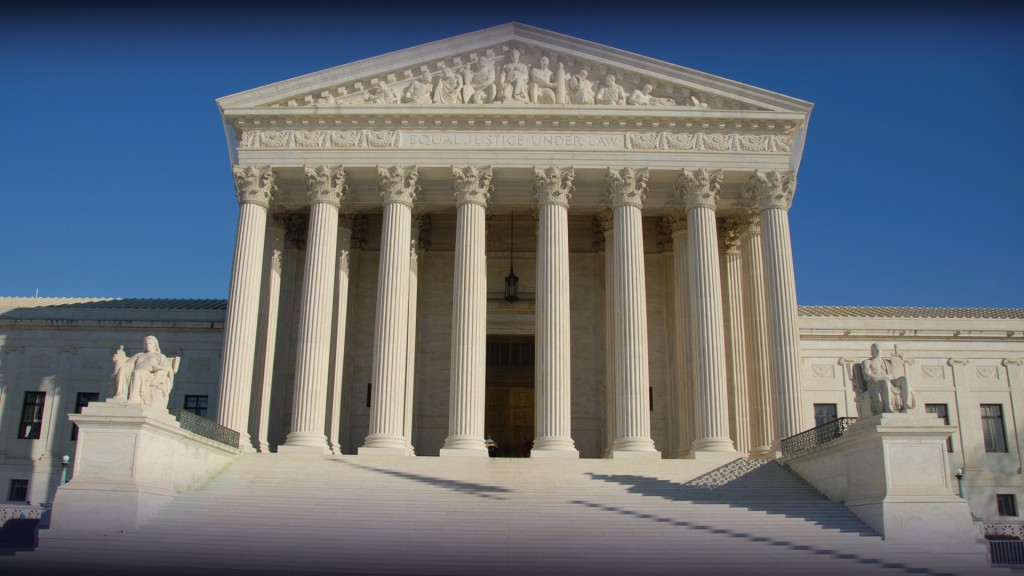 WASHINGTON — It’s not easy to prevent the Supreme Court from deciding an issue once the justices have agreed to hear a case.

But over the past two years, civil rights advocates have managed to do just that by coaxing settlements in a pair of high-profile housing discrimination cases weeks before the court was set to hear oral arguments.

The advocates’ goal was to remove any chance that court conservatives might undermine a powerful legal doctrine the Obama administration and others have used increasingly to enforce the Fair Housing Act.

While those last-minute settlements pushed the issue down the road, the Supreme Court could decide as early as this month whether to take up yet another case challenging so-called “disparate impact” lawsuits.

In disparate impact cases, plaintiffs rely on statistics to show that seemingly neutral housing or lending practices can disproportionately harm racial minorities, even if there is no proof of intent to discriminate. The theory has been used for years to show bias in employment cases, but Texas officials are urging the justices to find that it doesn’t apply in housing discrimination cases.

The Texas Department of Housing and Community Affairs is seeking to overturn a lower court ruling that found disparate impact could be used to show the agency illegally steered low-income housing into mostly black neighborhoods.

If the high court doesn’t take up the Texas case, at least two other cases are also moving through federal courts challenging the Department of Housing and Urban Development’s adoption last year of regulations that specifically recognize disparate impact claims in housing cases.

“It became clear early on in the (Chief Justice John) Roberts court era that the best way for liberal groups to win before the Supreme Court on issues aside from gay rights is not to play,” said Rick Hasen, a professor at the University of California-Irvine School of Law.

But Hasen said he doesn’t expect the game of keep away to last on the housing issue because opponents keep bringing legal challenges and the justices clearly are interested.

Disparate impact has been used for more than four decades since the Supreme Court embraced it in a landmark employment discrimination case in 1971. But the theory has emerged in recent years as a centerpiece of the Justice Department’s effort to crack down on illegal housing practices.

In 2011, the government won a record $335 million settlement from Bank of America to resolve allegations that its Countrywide unit discriminated against black and Hispanic customers by charging them higher fees and steering them into higher-risk subprime loans.

The lawsuits have drawn the ire of banks and mortgage companies, which contend that federal housing laws should punish only intentional acts of discrimination. Civil rights groups say the disparate impact argument is needed to counter forms of discrimination that are less overt but still have the effect of hurting racial minorities.

In the Texas case, a fair housing group alleged that the state’s system for handing out low-income housing tax credits had a disparate impact on racial minorities. A federal appeals court agreed that the group could use statistics to show the state was approving more low-income housing in black neighborhoods than in white areas. Such policies perpetuate segregated neighborhoods, fair housing advocates say.

The Texas Department of Housing and Community Affairs says allowing disparate impact claims would open nearly every housing decision, from zoning rules to use of credit scores, to potential litigation. The agency also says it puts housing officials in the awkward position of seeking out race-neutral results without actually taking race into account.

In 2012 the justices were poised to take on the housing issue in a Minnesota case questioning whether the city of St. Paul’s aggressive enforcement of housing code violations in low-income properties disproportionately affected black residents. But Justice Department lawyer Thomas Perez, now labor secretary, persuaded the city to drop its appeal.

Perez has said the case, Magner v. Gallagher, contained “bad facts” because landlords of run-down apartments were trying to use the law to keep their tenants in squalor. Critics suggested the case revealed the flaws of disparate impact, making it a perfect vehicle to overturn use of the theory in housing cases.

Last year, the court was set to hear another disparate impact case from New Jersey in which residents of a mostly black and Hispanic neighborhood sued the township of Mount Holly over a redevelopment plan that would have forced them to move. A last-minute settlement resulted in the case being dismissed.

There is no indication so far of any settlement talks in the Texas dispute, though that could change if the Supreme Court decides at its Sept. 29 conference to hear the case. The Obama administration has not weighed in on the case. Gordon Anderson, spokesman for the Texas Department of Housing and Community Affairs, referred questions to the state attorney general’s office, which declined comment.

Betsy Julian, president of the Texas-based Inclusive Communities Project Inc., which brought the case, also declined comment. In court filings, the group says the court should wait for one of the other cases challenging the new HUD regulations.

While the court often takes up cases where there is a split among appeals courts, every appeals court to address the issue has held that the housing law does allow disparate impact claims.

The U.S. Chamber of Commerce, the Mortgage Bankers Association and other groups representing the finance and lending industry have urged the justices to take up the Texas case.

“Lenders don’t want to face the risk of being sued,” said Paul Hancock, an attorney who filed a friend of the court brief on behalf of the business groups. “This standard makes them have to justify normal business practices that don’t facially discriminate.”

But John Henneberger, co-director of the Texas Low Income Housing Information Service, said disparate impact is essential to address problems of systemic discrimination that have existed for decades in Texas and elsewhere.

“When you look at a map and you look at where the state made apartments available, the pattern is crystal clear,” he said. “Whether the state wants to say they did it deliberately or not, the effect is the same.”