In 251-166 vote, House passes compromised farm bill and sends to the Senate

The Housed passed the compromised farm bill by a 251-166 vote. 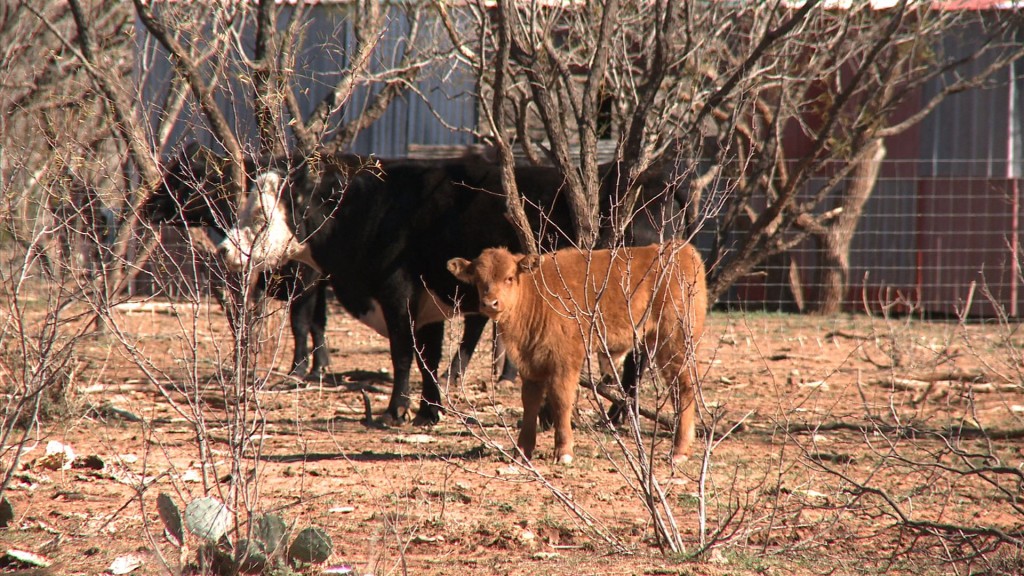 WASHINGTON (AP) — The House has passed an almost $100 billion-a-year, compromise farm bill that would make small cuts to food stamps and continue generous subsidies for the nation’s farmers.

The vote was 251-166. The five-year bill now goes to the Senate, which is expected to send it to the president’s desk.

The measure had solid backing from the House GOP leadership, even though it makes smaller cuts to food stamps than they would have liked. The bill would cut about $800 million a year from the $80 billion-a-year program, or around 1 percent. The House had sought a 5 percent cut.

The legislation would continue to heavily subsidize major crops while eliminating some subsidies and shifting them toward more politically defensible insurance programs.

The House is rushing to complete work on a nearly $100 billion-a-year farm bill that would make small cuts to food stamps and continue generous subsidies for the nation’s farmers.

Conservative Republicans in the House helped defeat an earlier version of the bill last summer, and some of those lawmakers hoped to do so again Wednesday, saying the $800 million in annual cuts to food stamps isn’t enough. But the final version of the five-year bill has solid backing from the House GOP leadership, even though it makes smaller cuts to food stamps than they would have liked.

The House Agriculture Committee chairman, Rep. Frank Lucas, R-Okla., who has been working on the bill since 2011, urged his colleagues to come together and support the bill as debate began Wednesday morning.

Earlier, he was cautiously optimistic about passage, after several years of setbacks.

“Can we create in the House a majority that is a coalition of the middle?” Lucas said Tuesday. “My gut feeling is, my reading of my colleagues, is yes.”

Senate Agriculture Chairwoman Debbie Stabenow, D-Mich., was more certain, saying she was confident the votes were there in the Democratic-led Senate. That chamber was expected to take up the bill shortly after the House.

Lucas and Stabenow have spent the past two years crafting a bill to appeal to members from all regions of the country, including a boost in money for crop insurance popular in the Midwest; higher rice and peanut subsidies for Southern farmers; and renewal of federal land payments for Western states. The cuts to food stamps — around 1 percent of the $80 billion-a-year program — are small enough that some Democrats will support them.

The final food stamp savings are generated by ending a practice in some states of boosting individual food stamp benefits by giving people a minimal amount of federal heating assistance they don’t need. The cuts were brought down to $800 million a year to come closer to the Senate version of the bill, which had $400 million in annual food stamp cuts. A House bill passed in September would have cut $4 billion a year.

Still, many liberal Democrats were also expected to vote against the bill, saying the food stamp cuts were too great.

The legislation would eliminate a $4.5 billion-a-year farm subsidy called direct payments, which are paid to farmers whether they farm or not. The bill would continue to heavily subsidize major crops — corn, soybeans, wheat, rice and cotton — while shifting many of those subsidies toward more politically defensible insurance programs. That means farmers would have to incur losses before they received a payout.

The bill would save around $1.65 billion annually overall, according to the Congressional Budget Office. The amount was less than the $2.3 billion annual savings the agriculture committees originally projected for the bill.

An aide to Lucas said the difference was due to how the CBO calculated budget savings from recent automatic across-the-board spending cuts, known as sequestration.