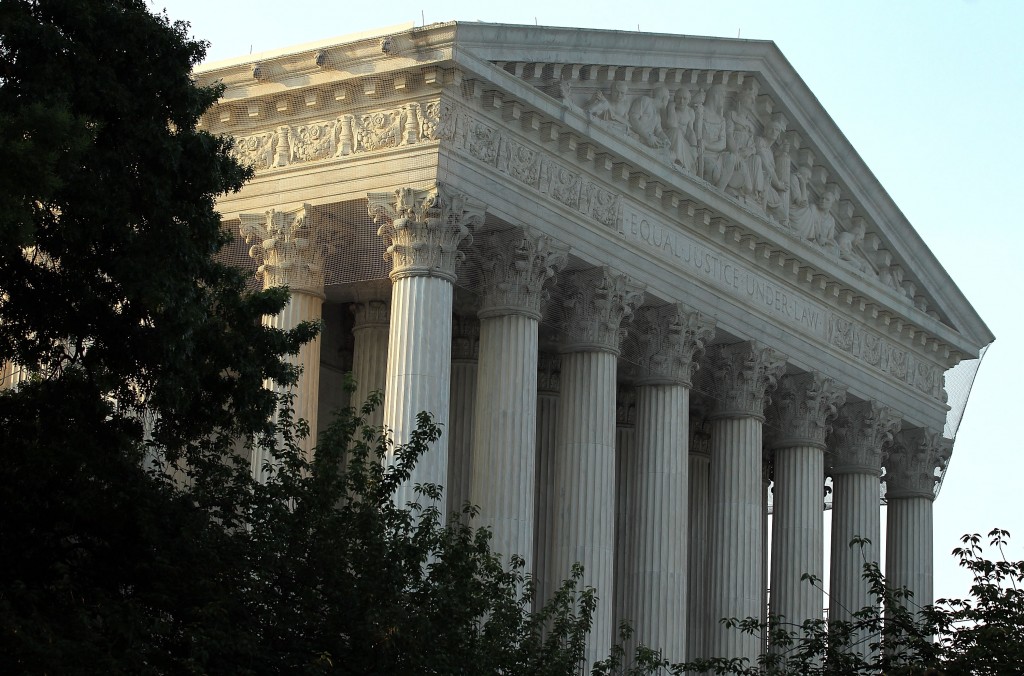 Updated May 27, 11:50 a.m. EDT | WASHINGTON — The Supreme Court ruled Tuesday that states must look beyond an intelligence test score in borderline cases of mental disability to determine whether a death row inmate is eligible to be executed.

The justices said in a 5-4 decision that Florida and a handful of other states cannot rely solely on an IQ score above 70 to bar an inmate from claiming mental disability. Justice Anthony Kennedy said for the court that IQ tests have a margin of error and that inmates whose scores fall within the margin must be allowed to present other evidence of mental disability.

A score of 70 is widely accepted as a marker of mental disability, but medical professionals say people who score as high as 75 can be considered intellectually disabled because of the test’s margin of error.

Kennedy said states must give inmates the chance to present evidence of mental disability in borderline cases.

“The states are laboratories for experimentation, but those experiments may not deny the basic dignity the Constitution protects,” Kennedy said in an opinion that was joined by the court’s four more liberal justices.

In dissent for the four justices to the right of Kennedy, Justice Samuel Alito said the court has no evidence that relying on test scores just above 70 is unreasonable and so should not be held unconstitutional.

Tuesday’s decision came in the case of 68-year-old Freddie Lee Hall. Lawyers for Hall said there is ample evidence to show that he is mentally disabled, even though most of his multiple IQ tests have yielded scores topping 70. Hall has been on death row for more than 35 years since being convicted of murdering a pregnant 21-year-old woman in 1978.