Davis was ordered by a federal judge to issue the licenses, and last week the Sixth Circuit Court of Appeals agreed. On Monday night, the Supreme Court rejected her appeal, which is based on her religious belief that marriage can only be between a man and a woman.

Couples April Miller and Karen Roberts, and David Moore and David Ermold, applied for licenses at the Rowan County Clerk’s office and were rejected Tuesday. For Moore and Ermold, it was their fourth time being rejected. 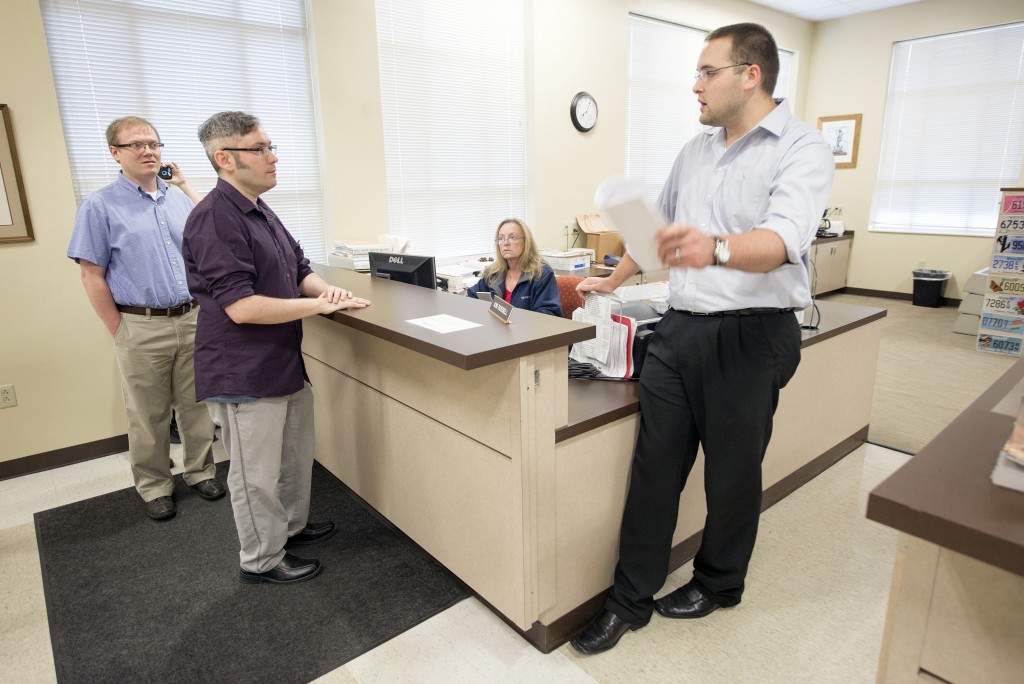 According to Lex18.com, Davis said she was refusing to issue the licenses “under God’s authority.”

Four couples, two gay and two straight, have sued Davis, saying she must fulfill her duties as clerk.

Davis issued a statement Tuesday that said she intends to continue serving as Rowan County clerk. It reads in part: “I was elected by the people to serve as the County Clerk. I intend to continue to serve the people of Rowan County, but I cannot violate my conscience.”

Because of the Supreme Court’s ruling Monday, Davis could be held in contempt of court.