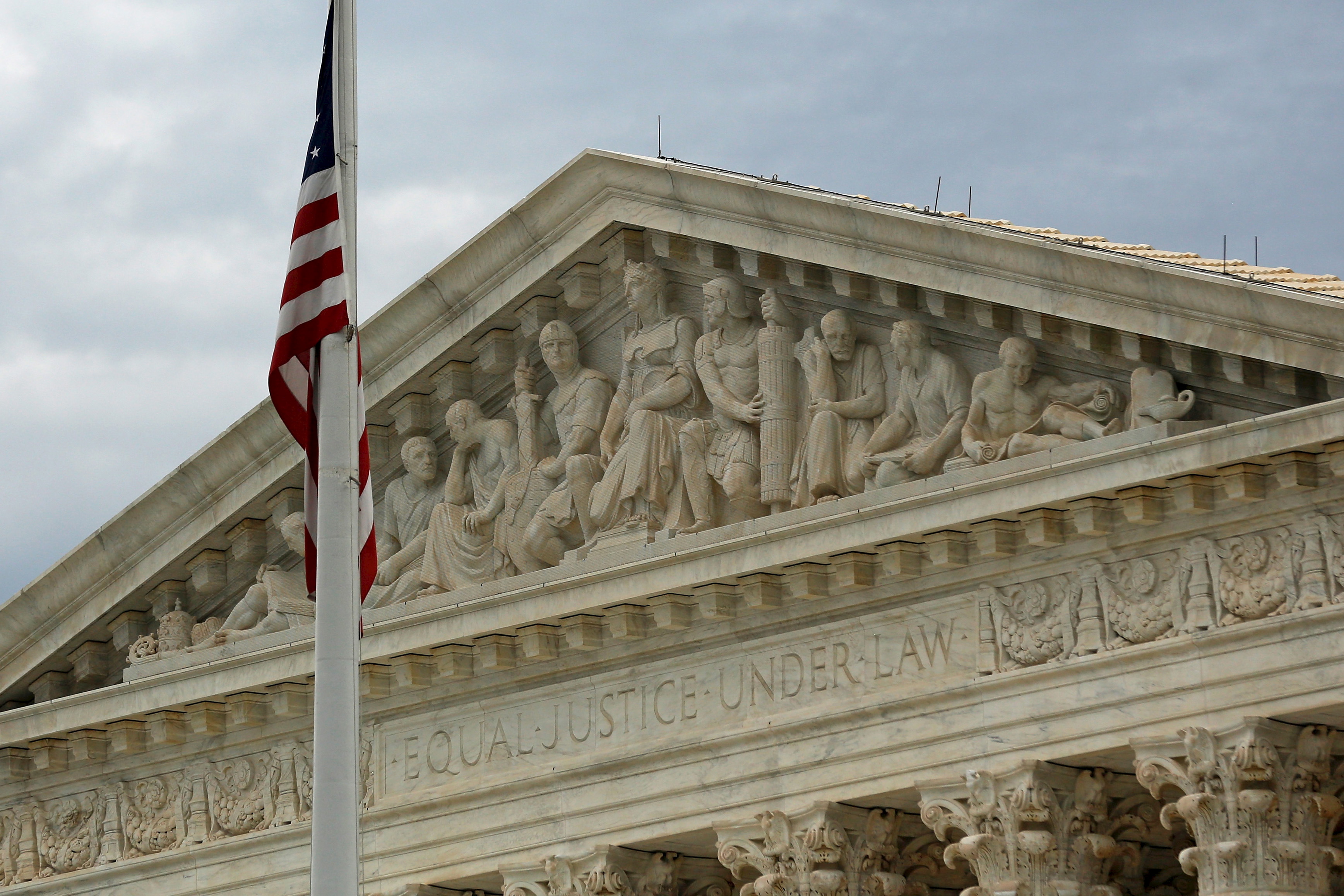 President Trump is scheduled to announce his pick for the Supreme Court on Tuesday night. Photo by REUTERS/Jonathan Ernst

At one point during the presidential campaign, Donald Trump’s shortlist for the Supreme Court had 21 names on it: a mix of federal appellate court judges, state supreme court judges, two federal trial judges and even a U.S. senator.

That speculation surrounding his nominee will finally come to an end Tuesday night, when President Trump is scheduled to announce his pick in a prime-time address on national television.

Since the election, President Trump and his aides have dropped few hints about which of the 21 candidates were still being considered to replace the late Justice Antonin Scalia. Scalia’s seat has been vacant since his death last February. President Barack Obama nominated Merrick Garland, chief judge for the United States Court of Appeals for the District of Columbia Circuit, to fill Scalia’s seat last February, but Senate Republicans refused to consider his nomination.

But reports over the last week on Mr. Trump’s top picks have focused on three appellate court judges from different parts of the country, all of whom had to win Senate approval on the way to their current posts. Whoever Trump picks, the Senate confirmation battle will be contentious. Here’s a closer look at the three leading contenders.

Thomas Hardiman, one of the names on Trump’s original list, is reportedly among the top contenders for the nomination. Like Trump’s sister, Maryanne Trump Barry, Hardiman sits on the federal appeals court in Philadelphia. He was nominated twice by President George W. Bush for judicial posts — once to become a federal trial judge in Pittsburgh, and once for his current seat — and both times, he saw little to no opposition in the Senate.

In his decade on the federal appeals court, Hardiman has not had many occasions to weigh in on White House policies, making his views on hot-button national issues somewhat less clear.

But he has had to consider disputes over issues like policing and gun laws. In 2013, for example, Hardiman wrote that he would have struck down a New Jersey gun law because the Second Amendment protection of a person’s right to possess a firearm “extends beyond the home.”

The view should hearten gun rights advocates and would appeal to Trump’s political base. During the campaign, Trump vowed to fight gun control efforts as president and protect the Second Amendment.

If confirmed, Hardiman would be the only justice on the Supreme Court who did not attend law school at Harvard or Yale. His bachelor’s degree from Notre Dame is the first college degree anyone in his family has earned, and he drove a cab to pay for his law studies at Georgetown University.

Picking a Supreme Court nominee who does not have an Ivy League background would also burnish Trump’s image as an outsider willing to shake up the state quo in Washington.

Neil Gorsuch, who sits on the federal appeals court in Denver, also saw an easy path to confirmation for his current seat. His confirmation hearing before the Judiciary Committee in 2006 lasted all of 20 minutes; Republican Sen. Lindsey Graham of South Carolina was the only senator in attendance.

Some of Gorsuch’s most notable rulings since then have come against Obama administration policies. In 2013, he signed onto a ruling blocking the Obama administration from requiring the Hobby Lobby store chain to provide contraceptive coverage as part of its employee health insurance plans.

But if Trump is looking for an anti-elite, outsider candidate, Gorsuch does not fit the bill.

Gorsuch is a graduate of Columbia, Harvard and Oxford. Before becoming a judge, Gorsuch spent a decade in Washington, where he worked for a private law firm and briefly served in President George W. Bush’s Justice Department.

Federal appointments are in the family: Gorsuch’s mother, Anne Gorsuch Burford, was named by President Ronald Reagan to be the first female head of the Environmental Protection Agency. She was forced to resign after 22 months in office, after being cited for contempt of Congress because of her refusal to hand over Superfund records.

William Pryor’s path to a federal appellate court judgeship was not as smooth as Gorsuch’s or Hardiman’s.

In 2003, President George W. Bush nominated the graduate of Northeast Louisiana and Tulane universities to fill a seat at the federal appeals court based in Atlanta. But Senate Democrats blocked his nomination, citing his stances on gay rights and abortion.

A recess appointment allowed Pryor to begin serving on the appeals court, and he was ultimately confirmed by the Senate. But that wasn’t until 2005 — and even then, he won confirmation on a close 53 to 45 vote. He lost the vote of at least one Republican, Sen. Susan Collins of Maine, a signal that he could face opposition from moderate Republicans again if he gets picked for the high court.

Pryor is arguably the most controversial pick among the leading candidates for the nomination. Choosing him would assuage conservatives who want Trump to swing the court sharply to the right.

Pryor has called the landmark Supreme Court ruling on abortion rights, Roe v. Wade, “the worst abomination of constitutional law in our history.” But his record is mixed. In the early 2000s, while serving as Alabama attorney general, he also prosecuted the state Supreme Court’s chief justice, Roy Moore, who was ignoring an order from a federal court to remove a Ten Commandments statue from the state Supreme Court building.