WASHINGTON — The Republican presidential contest has been aflutter for months, but now it’s time for the Democrats to spread their wings before a big national audience.

Their first debate is Tuesday night on CNN. Grab your binoculars and bring along this field guide to the candidates. 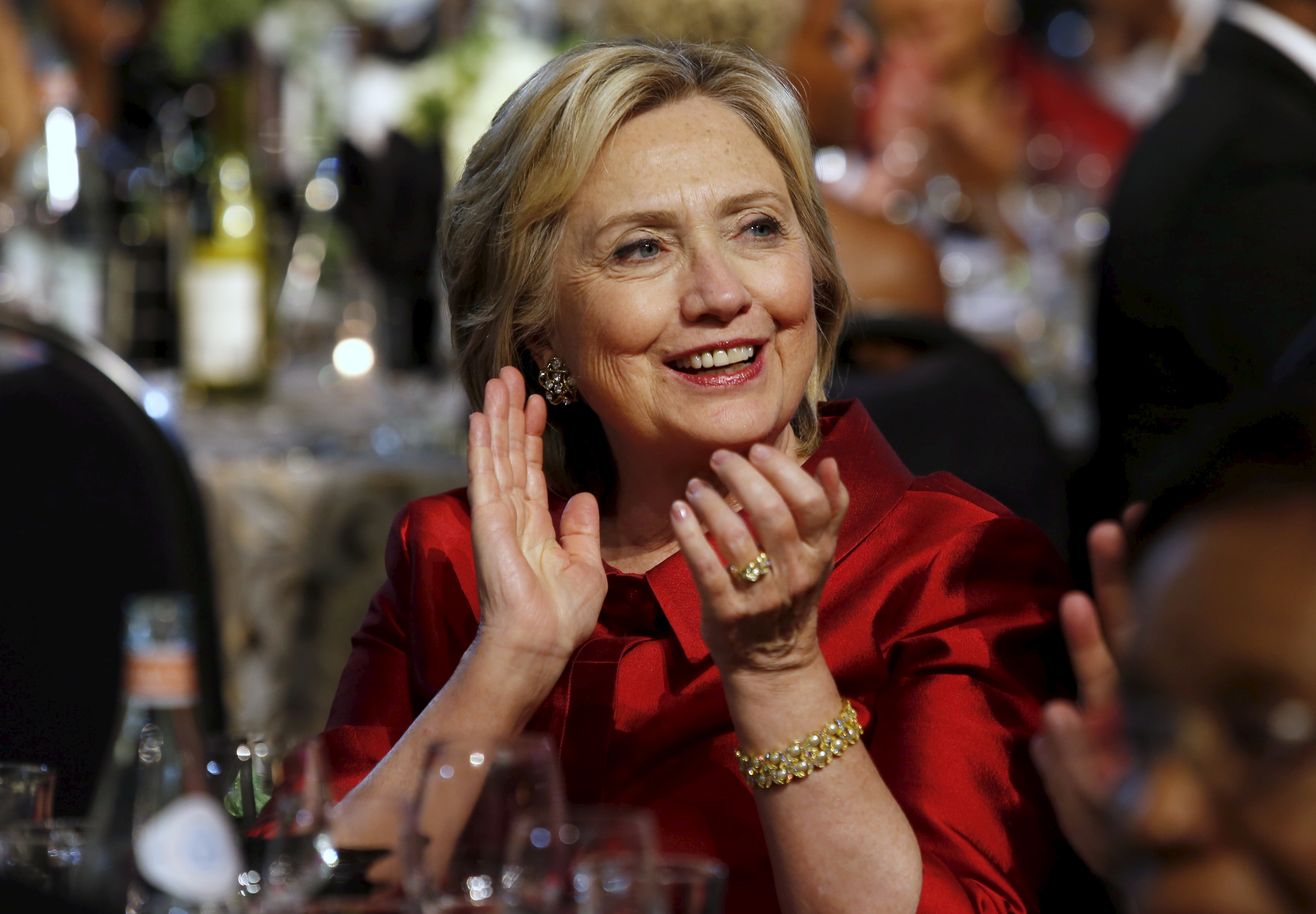 Key features: Nearly everybody recognizes her. She’s the only candidate who’s lived in the White House already, as first lady.

Also of note: A steady drip is wearing on Clinton’s air of invincibility as the front-runner for the Democratic nomination. The troubles include Clinton using a personal email account and server while at the State Department; the fatal attack on the U.S. diplomatic post in Benghazi, Libya, on her watch; and big donations from foreigners and political supporters to the Clinton family’s charitable foundation.

Perhaps yes, if you prefer a Democrat but with a more aggressive foreign policy than Obama.

Perhaps no, if you want a candidate who isn’t already mired in investigations (Benghazi, and therefore emails).

What does Hillary Clinton believe? Where the candidate stands on 10 issues. 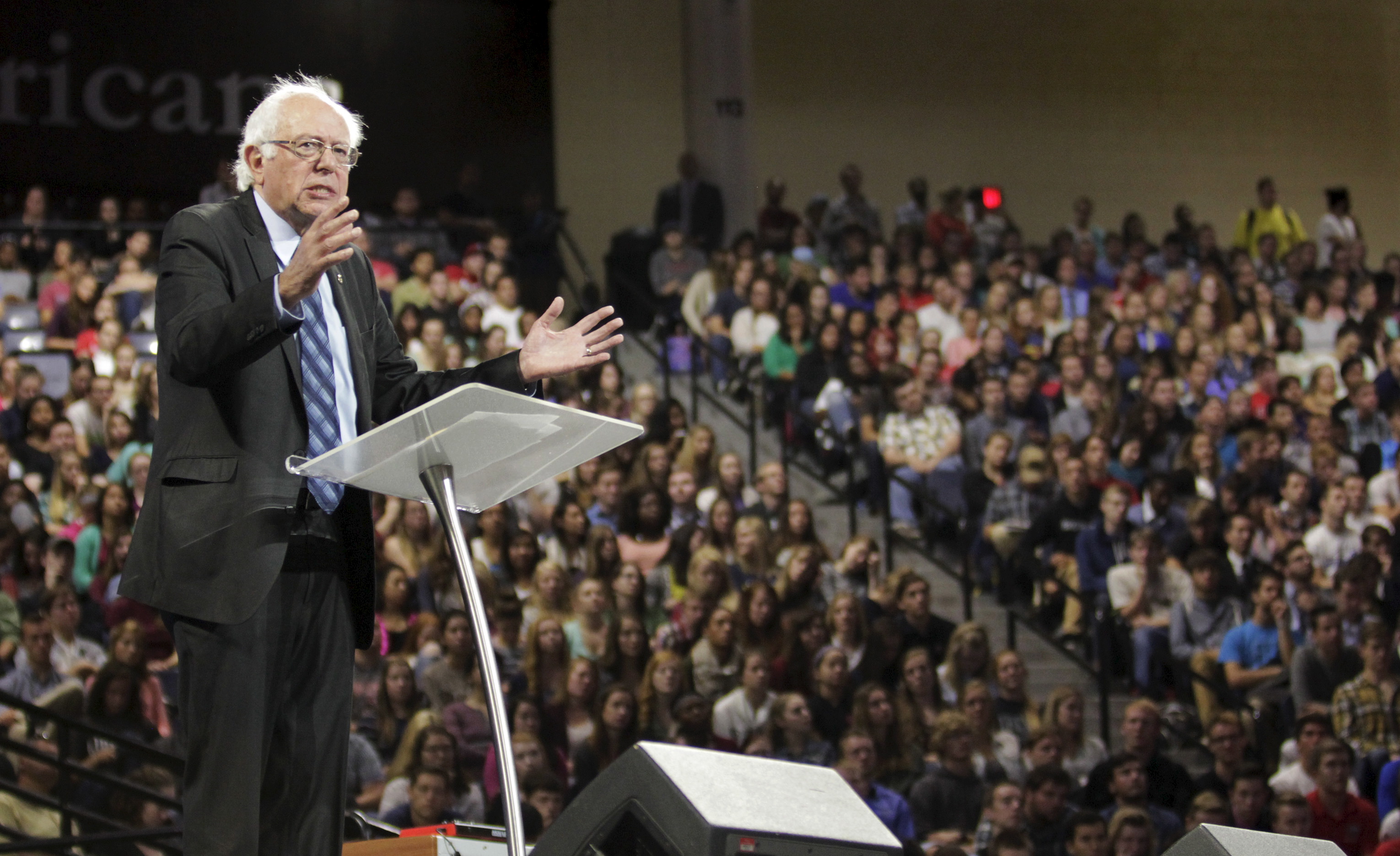 Key features: He’s an independent senator from Vermont who calls himself a Scandinavian-style democratic socialist.

Also of note: Sanders is running for the Democratic nomination, but he’s never been a Democrat. He represented an anti-war third party in four unsuccessful races for office in Vermont in the 1970s. He was elected Burlington mayor as an independent. He caucuses with Democrats in the Senate, but he’s called both the Democratic and Republican parties tools of the wealthy.

Perhaps yes, if you want a president to tackle income inequality as “the great moral issue of our time” and think democratic socialism is cool.

Perhaps no, if you want government to get smaller, not bigger.

What does Bernie Sanders believe? Where the candidate stands on 10 issues. 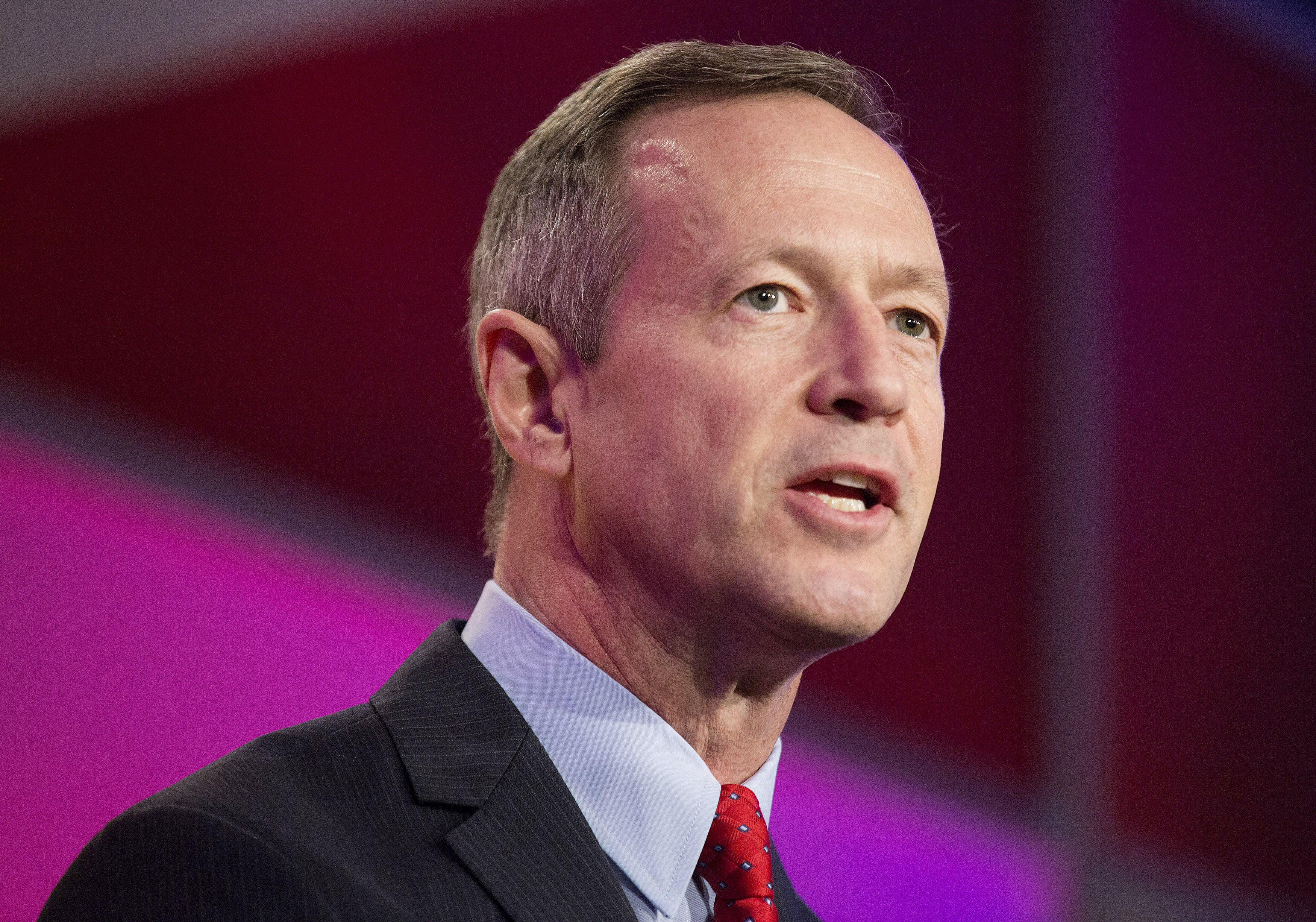 Also of note: One of the achievements O’Malley boasts about — dramatically reducing Baltimore’s high crime rate as mayor — is getting new scrutiny in a time of national “Black Lives Matter” protests. Critics contend that O’Malley’s zero-tolerance crime policies fostered a culture of harassment and abuse of black citizens that they blame for the death of Freddie Gray while in Baltimore police custody in April.

Perhaps yes, if you want to shield people in the country illegally from deportation until immigration law is overhauled.

Perhaps no, if you dislike his history of raising taxes.

In a nutshell: Policy wonk. Liberal. An alternative to Clinton.

What does Martin O’Malley believe? Where the candidate stands on 11 issues. 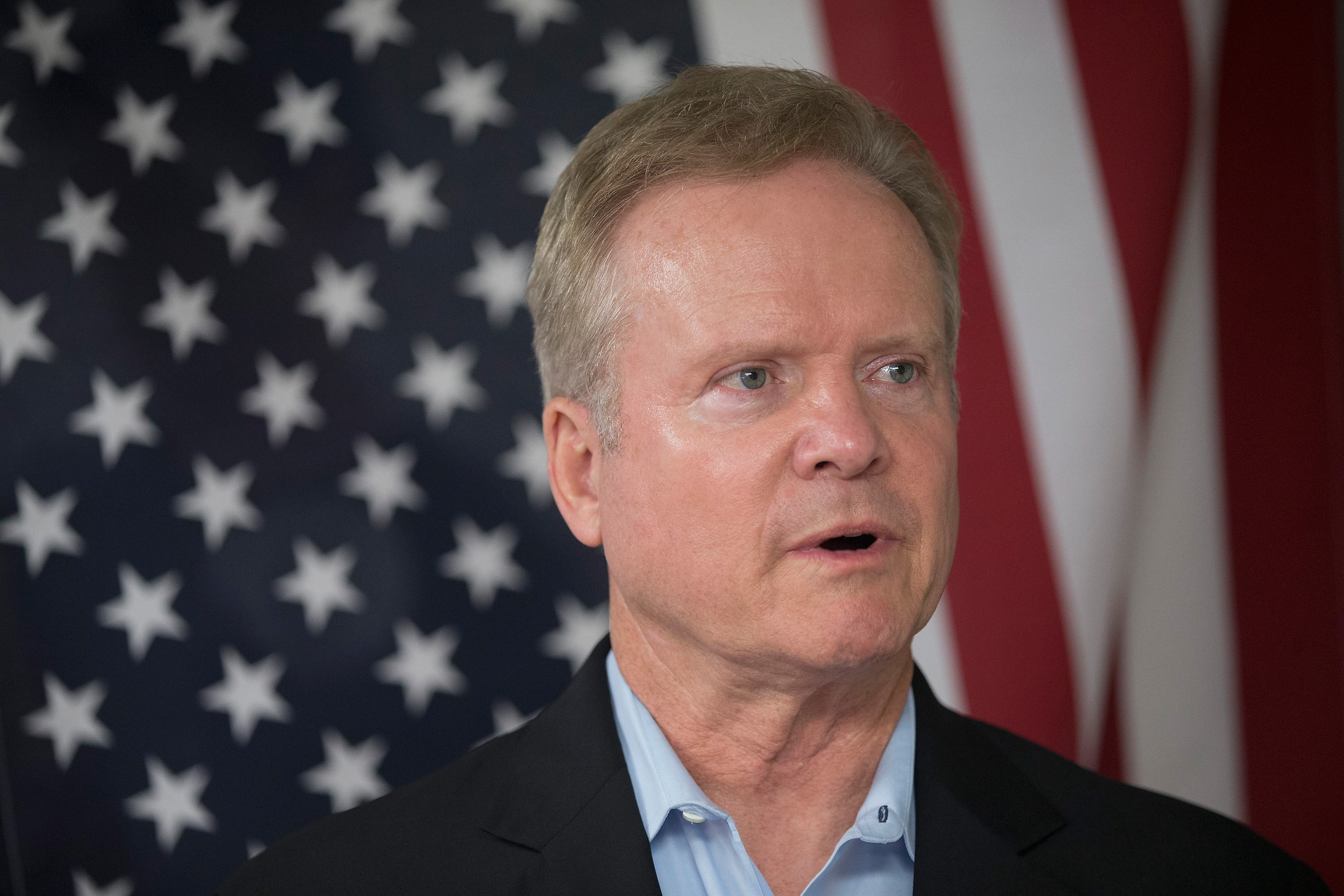 Also of note: Some of Webb’s writings could haunt his campaign, especially among women and minority voters. He’s expressed regret for a blunt 1975 magazine piece against admitting women to the Naval Academy. He opined that affirmative action should be only for black Americans, not other minorities. Amid recent debate over removing Confederate flags and monuments, he urged people to remember “that honorable Americans fought on both sides.” He’s also written some racy prose as a novelist.

Perhaps yes, if you want a champion for the troops who’s cautious about military ventures.

Perhaps no, if you want a candidate who backs President Barack Obama’s nuclear agreement with Iran.

What does Jim Webb believe? Where the candidate stands on 10 issues. 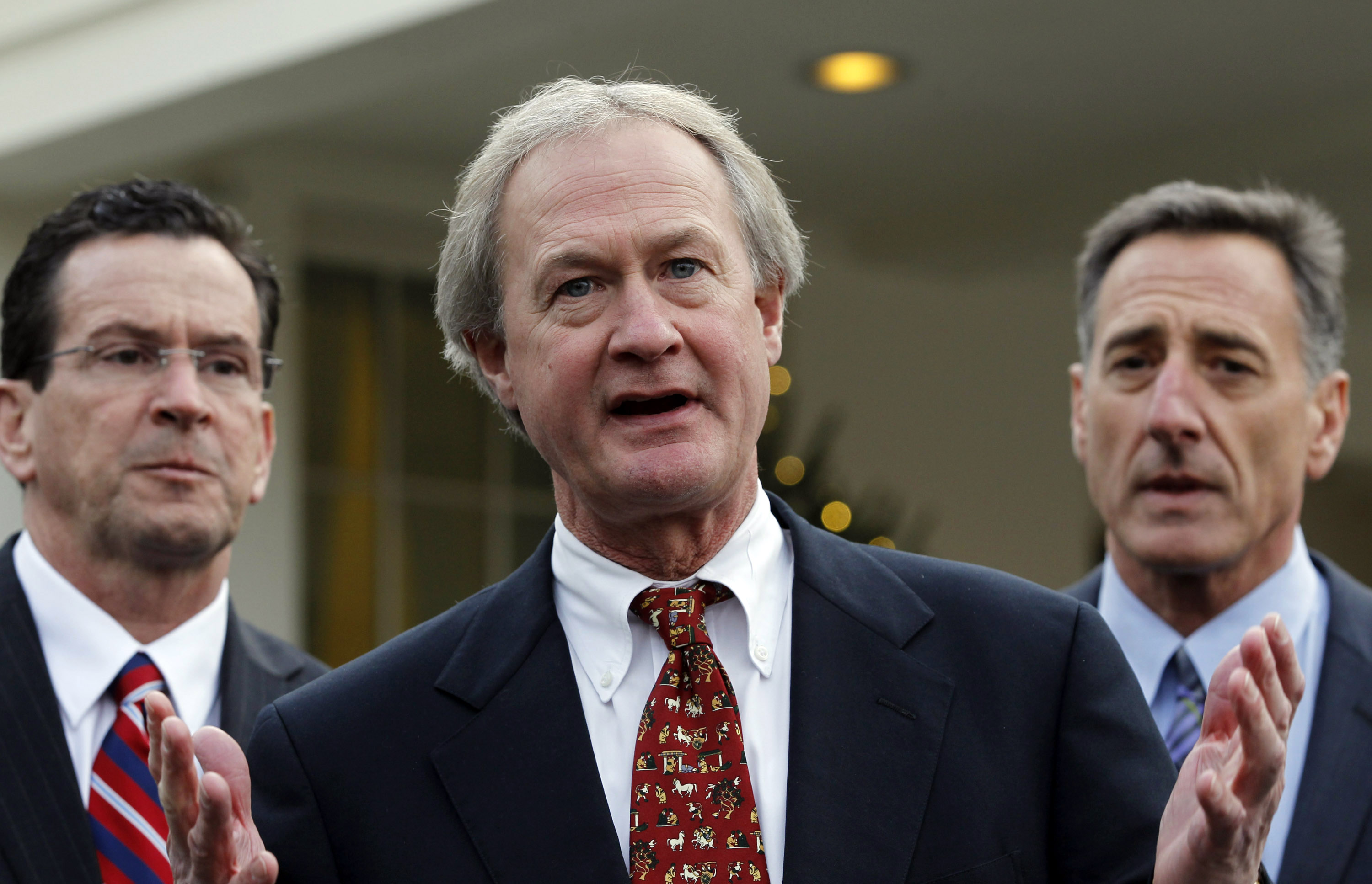 Key features: A former Republican senator, he switched to the Democrats while serving as Rhode Island governor.

Also of note: Chafee long stood out as a liberal Republican in an increasingly conservative party. In 2002, he was the only Republican senator to vote against going to war in Iraq, and he’s making that a cornerstone of his campaign. As an independent governor, he backed Barack Obama for president twice. He joined the Democrats in 2013.

Perhaps yes, if you want to reinvigorate the United Nations and “find a way to wage peace.”

Perhaps no, if you don’t want the U.S. to seek alliances with Russia or Iran or consider talking with Islamic State militants.

What does Lincoln Chafee believe? Where the candidate stands on 10 issues.

Across parts of the Middle East, coronavirus compounds strain after years of war

4 tips for staying connected during coronavirus, from migrants who live far from family

By Lynnette Arnold, The Conversation