Last week, PBS NewsHour ran a story about an unlikely group of Americans caught up in the government budget showdown: coal miners. Across the country, some 22,000 retired union miners (and their dependents) whose companies went bankrupt were set to lose their health care at the end of April unless Congress acted.

On Monday, lawmakers announced that they had reached a permanent solution for miners by glomming a health care fix onto the new government funding bill on track for passage this week. Funding for the miners provision would rely on trade fees, called customs user fees, that apply to a variety of transactions like merchandise processing, harbor maintenance and passenger transportation. All told, it would net about $1.38 billion over the next ten years, according to a recent Congressional Budget Office estimate — more than enough to fund those health benefits for the next decade.

(It’s worth noting: If the new omnibus spending bill gets passed, it would only fund the government through the end of September; however, the money for miners’ health coverage would continue through 2027.)

“I’m proud to have secured this important provision as we put together the final package,” McConnell said on the Senate floor Monday. “I’ll continue to fight for relief for coal communities going forward.”

But even with health care fixed, the deal leaves another miners’ benefits problem unsolved: the issue of pensions. Through the same historic deal that gave union miners their health care benefits, retired miners can also collect a pension — but the fund is on its way to insolvency.

McKinley and his fellow Mountain State lawmaker, Sen. Joe Manchin, D-W.Va., saw the health crisis as an opportunity to fix the pension fund, all at the same time, through their Miners Protection Act. In addition to the health care fix, the bill would have diverted interest money from the ongoing Abandoned Mine Reclamation Fund to the miners’ pension funds, creating a lasting pay-for mechanism. 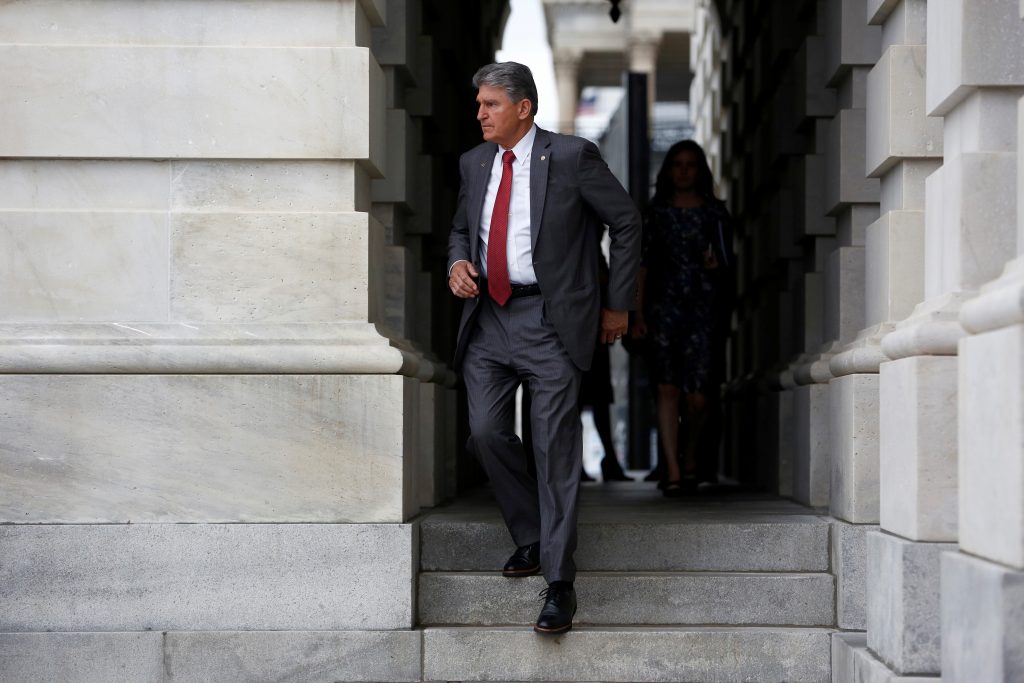 That bill has a whopping 60 bipartisan cosponsors in the House and 26 in the Senate. And a near copy of the bill passed the Republican-led Senate Finance Committee last year. So why has it not come up for a vote on the House or Senate floor?

It’s a prominent question. McConnell, who represents a coal state, has not publicly stated his opinion on whether miners’ pensions should be extended. Sources in both parties believe he has blocked movement of the bill.

Why? Theories abound. Some point out that conservatives see this as a kind of bailout, saving miners’ pensions while leaving many other groups in more jeopardy. It could also come down to what kind of miners are in each state, especially in terms of who’s in charge of the Senate floor schedule: McConnell’s home state of Kentucky doesn’t have any remaining union mines, so the Miners Protection Act wouldn’t apply to many of his constituents.