Just before the final Democratic presidential debate of the year, tensions suddenly are boiling between front-runner Hillary Clinton and chief rival Bernie Sanders.

Revelations that campaign workers for Sanders improperly accessed voter data compiled by the Clinton campaign have thrown a wild card into the primary season’s third debate, set for 8 p.m. EST from Saint Anselm College in Manchester, New Hampshire, and broadcast on ABC.

Until the Friday dust-up, the debate was seen as focusing on national security.

Sanders had been struggling to get airtime for his economic-focused message when others are talking about keeping the country safe after attacks in Paris and California. Now, he also must answer charges about his campaign.

In a jarring departure from what had been a genteel contest, the Clinton team is accusing the Sanders campaign of stealing information about potential voters worth millions of dollars.

The Sanders camp accuses the Democratic National Committee of heavy-handed hijinks to smooth Clinton’s path to the nomination. The DNC removed the Sanders team’s access to the voter files as part of its investigation into the data breach. Sanders’ campaign said its access was restored Saturday morning.

For Clinton, who has a commanding lead of 20 points or more in most national polls, the question was whether she would try to capitalize on the incident. She might see greater value in taking a pass and not alienating Sanders’ backers. Clinton would need his grassroots support if she were the nominee.

There may be an opening for former Maryland Gov. Martin O’Malley, who’s running out of opportunities to have a break-out moment.

What to watch for in the debate: 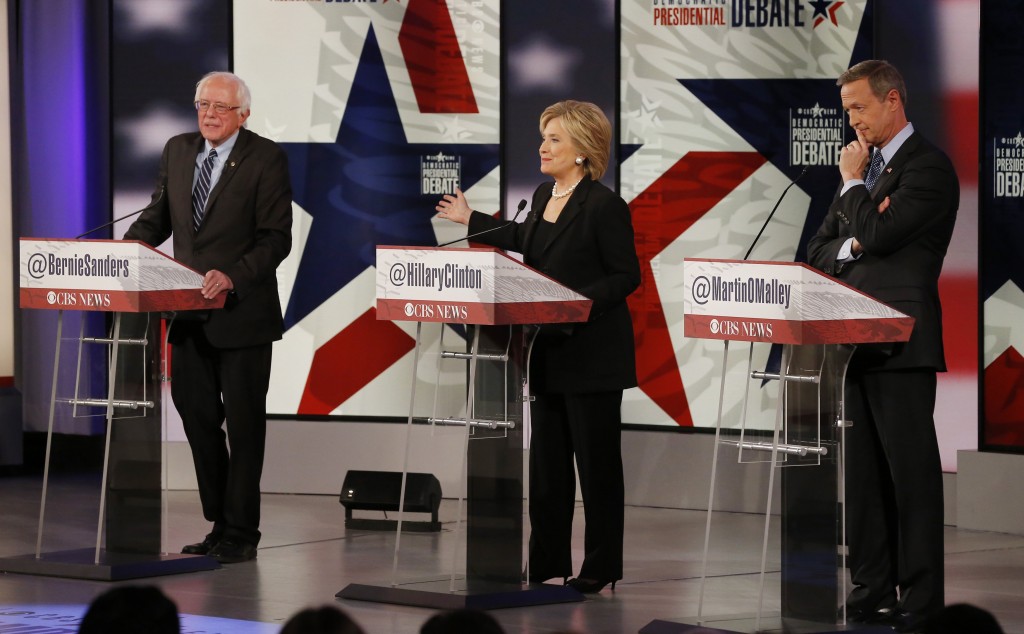 Clinton and Sanders have remained silent since news of the data breach spread Friday – an issue certain to arise in the debate. The Sanders campaign sued the DNC in an effort to regain access to its own voter data, but the two sides came to an agreement and the DNC agreed to restore access Saturday.

Sanders’ campaign has tried to turn a misdeed into a strength, saying his underdog campaign was being held “hostage” by a party leadership that’s in the tank for Clinton. He was likely to make the same argument in the debate despite his insistence in past debates on sticking to public policy.

In the first debate, Sanders avoided exploiting a Clinton vulnerability, her past email practices, saying the matter was irrelevant. Will Clinton reciprocate? 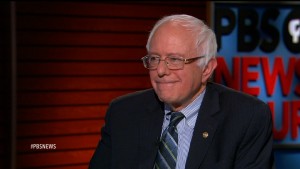 Sanders is fighting to stay relevant in a race that has moved away from his message.

Recent days have brought signs that he may take a tougher line. Last weekend, his campaign pulled down a digital ad portraying Clinton as a candidate backed by “big money interests,” an apparent violation of his pledge to avoid attack ads.

Republicans are eager to tie Clinton to the unpopular foreign policy agenda of her former boss, President Barack Obama. While she’s shied away from directly criticizing the White House, Clinton has proposed a more aggressive strategy to defeat the Islamic State group.

Look for her to play up her experience as America’s top diplomat, casting herself as a strong leader in a turbulent world. Her opponents can be expected to highlight her 2002 Senate vote authorizing military action in Iraq – legislation that Vermont Sen. Sanders opposed – in an attempt to appeal to anti-war Democrats.

Clinton on offensive, but against whom?

Even as her aides say they expect tight primary contests in Iowa and New Hampshire, Clinton has intensified her focus on her would-be Republican challengers, including front-runner Donald Trump. Clinton aides believe that reminding Democrats of their potential general election opponent helps motivate her supporters and bolsters their argument that Clinton would be the most electable choice in November.

Does she spend more time going after Republicans or Democrats on the debate stage.

O’Malley is surging. Unfortunately for him, it’s from 2 percent to 4 percent.

Since entering the race in the spring, O’Malley has struggled to break 5 percent in polls. In November, he accepted public funding to bolster his flagging campaign, a move that could constrain his ability to compete down the road by imposing strict spending limits.

With the first round of voting just six weeks away, this debate was one of his last chances to make his case to a broad audience. 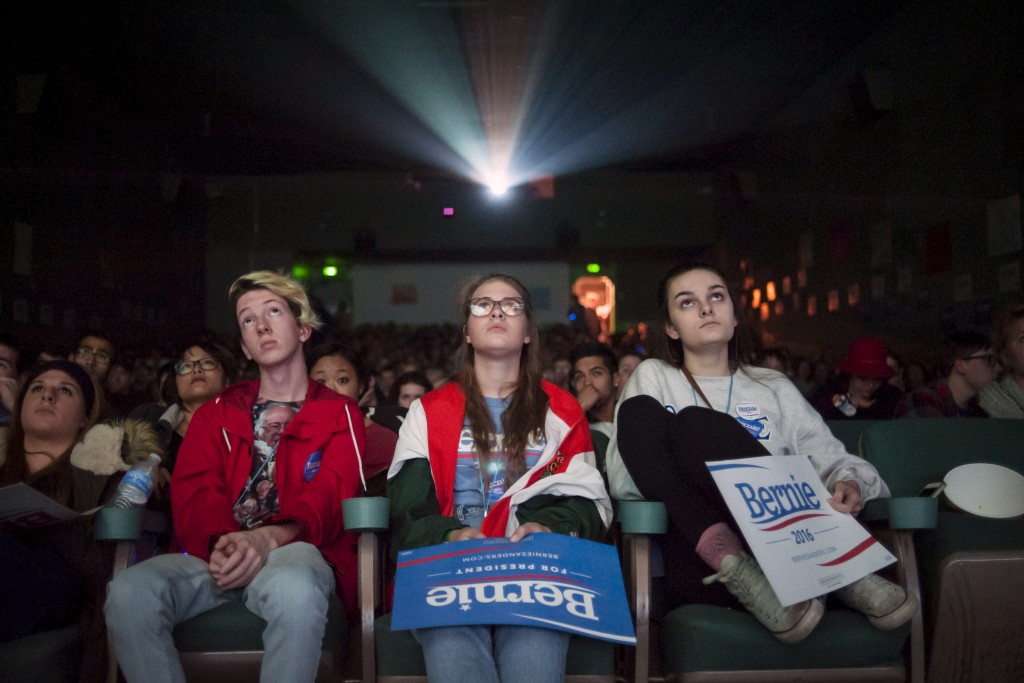 Don’t expect those kinds of numbers this time. The last Democratic debate of 2015 is on a Saturday night less than a week before Christmas, just as one of the two previous debates was on a Saturday night. Viewership is expected to be low – a fact that’s infuriated O’Malley, Sanders and other Democratic advocates, who argue that party leaders are rigging the process to benefit Clinton.