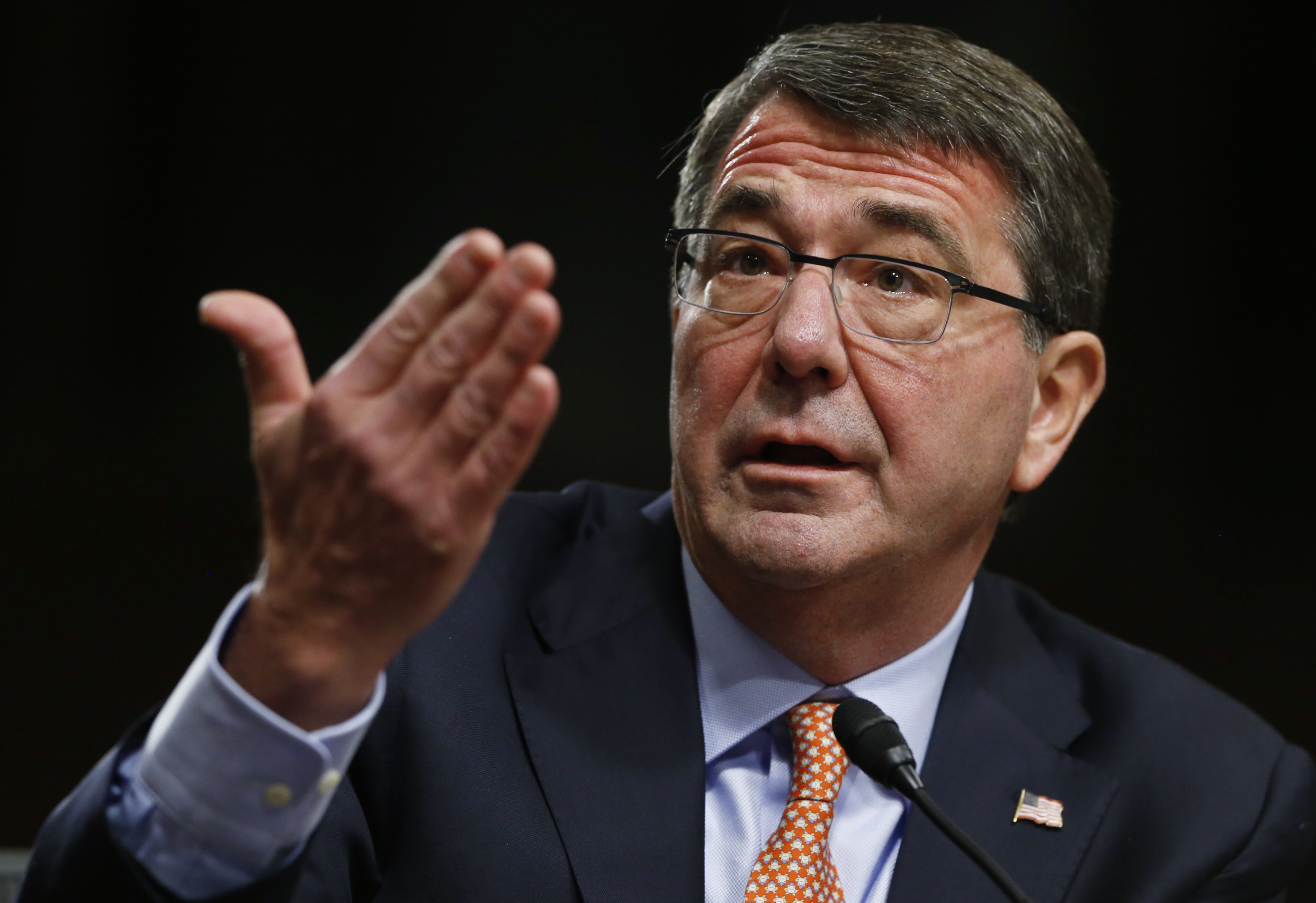 The Senate, in a 93-5 vote, approved Ashton Carter to succeed Chuck Hagel as the secretary of defense. Photo by Reuters/Jonathan Ernst

WASHINGTON — The Senate has confirmed the president’s choice to run the Pentagon.

The vote Thursday was 93-5 for Ash Carter. He’ll replace Chuck Hagel and be Obama’s fourth defense secretary in six years.

Carter faces the unenviable task of steering the military as the United States battles Islamic State militants in Iraq and Syria, and deals with crises in Ukraine and the drawdown of the war in Afghanistan.

His confirmation comes as Republicans and Democrats have reacted negatively to the president’s draft proposal for authorizing force against the extremists.

Hagel struggled with Obama’s insular group of national security advisers. He announced in November he was stepping down.