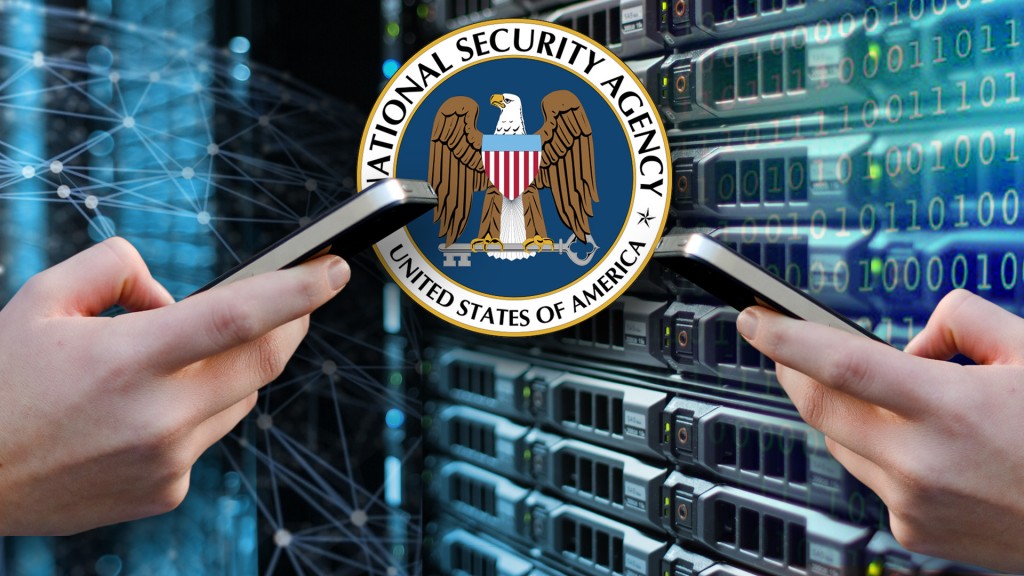 WASHINGTON — Hours from a midnight deadline for contested anti-terror measures to expire, no solution was in sight as the Senate convened an extraordinary Sunday session to hash out a way forward. Intelligence officials warned the result would amount to a win for terrorists.

Senators had only one option to keep the post-Sept. 11 counterterror measures alive past midnight: agree to a House-passed bill remaking a disputed bulk phone records collection program, and send it to President Barack Obama for his signature. Senate Majority Leader Mitch McConnell, R-Ky., opposes the House bill but seemed likely to agree to it in absence of other options, perhaps with amendments.

But presidential candidate Sen. Rand Paul, R-Ky., announced he planned to stand in the way of a final vote Sunday, and under Senate rules giving great power to individual lawmakers, his colleagues were powerless to stop him.

“This is what we fought the revolution over, are we going to so blithely give up our freedom? … I’m not going to take it anymore,” Paul declared on the Senate floor.

His stance left some fellow Republicans fuming. Sen. John McCain, R-Ariz., tangled with Paul on the floor and briefly prevented him from speaking, then complained to reporters outside the chamber that Paul places “a higher priority on his fundraising and his ambitions than on the security of the nation.”

Even though Paul could do no more than delay final passage of the bill for a handful of days, it would be enough to force a shutdown, at least temporarily, of the once-secret phone bulk phone records collections program made public by National Security Agency contractor Edward Snowden.

In addition to the bulk phone collections provision, two lesser-known Patriot Act provisions also lapse at midnight: one, so far unused, helps track “lone wolf” terrorism suspects unconnected to a foreign power; the second allows the government to eavesdrop on suspects who continually discard their cellphones.

CIA Director John Brennan was among those warning that letting the authorities lapse will make America less safe.

Terrorists “are looking for the seams to operate within,” Brennan said on CBS’ “Face the Nation.” “This is something that we can’t afford to do right now.” He bemoaned “too much political grandstanding and crusading for ideological causes that have skewed the debate on this issue” and said the terrorism-fighting tools are important to American lives.

Senate Minority Leader Harry Reid, D-Nev., was unsparing in his criticism of McConnell as the Senate gaveled into session Sunday, blaming him for the Senate’s failure to resolve the issue well ahead of the deadline.

For his part, McConnell devoted his opening remarks on the floor to the passing of Vice President Joe Biden’s son Beau. Senate Republicans were meeting behind closed doors after which McConnell was expected to detail his preferred way forward.

Minutes before the Senate began its session, House Speaker John Boehner, R-Ohio, issued a brief but strong statement warning of the impact if the parts of the Patriot Act expire.

“Al-Qaida, ISIL and other terrorists around the globe continue to plot attacks on America and our allies. Anyone who is satisfied with letting this critical intelligence capability go dark isn’t taking the terrorist threat seriously,” said Boehner, who urged the Senate to pass the House bill, which would phase out the bulk collection program over six months and give phone companies the job of maintaining records the government could search for terror connections.

For Paul, the issue represents a potent political opportunity, and his presidential campaign has been sending out numerous fundraising appeals focused on it. A super PAC supporting him even produced an over-the-top video casting the dispute as a professional wrestling-style “Brawl for Liberty” between Paul and Obama – even though Paul’s main opponent on the issue is McConnell.

The NSA already has begun winding down the phone collection program in anticipation that it will not be renewed. To ensure the program has ceased by the time authority for it expires at midnight, the agency planned to begin shutting down the servers that carry it out at 3:59 p.m. Sunday. That step would be reversible for four hours – by which time it should be evident whether there’s any hope of a last-minute deal on Capitol Hill. After that, rebooting would take about a day.

This report was written by Erica Werner and Ken Dilanian of the Associated Press.