How men and women answered this sexism quiz 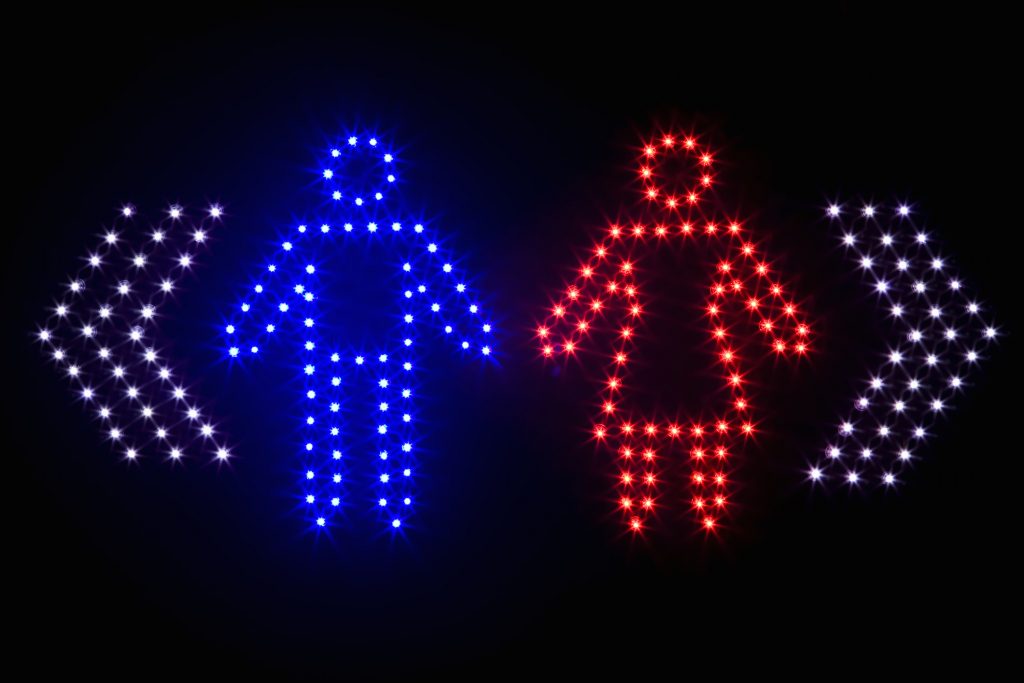 And when the NewsHour asked white male voters in Ohio and Pennsylvania if they thought sexism factored into this year’s presidential election, many people did not connect how their stated values conflicted with why they weren’t going to vote for a woman for president.

Peter Glick of Lawrence University in Appleton, Wisconsin, and Susan Fiske of Princeton University know a thing or two about subtle sexism. The pair studied it for two decades and developed the theory of ambivalent sexism.

TAKE THE QUIZ: Are you sexist?

According to their theory, threats, intimidation and abuse of women demonstrate hostile sexist attitudes. But when a person acts as if a woman can’t manage life on her own simply because she is a woman, that’s still a form of sexism — “benevolent sexism.”

During the first two weeks after the PBS NewsHour published a pared-down version of Glick and Fiske’s original 22-question Ambivalent Sexism Inventory, respondents completed the quiz more than 153,000 times. Since then, that number has grown to more than 211,000 times.

More than a quarter of respondents identified as female, while 59 percent said they were male. Those remaining either did not reveal their gender identity or chose other.

Respondents were asked to grade a series of statements on a 0-to-5 scale with 0 meaning they disagree strongly and 5 meaning they agree strongly. When Glick and Fiske designed the test, they did not offer a neutral option, so the NewsHour did not either.

This quiz was never designed to produce nationally representative results, according to its creators. Nor does a high score instantly transform you into a cartoon Neanderthal, ready to attack anything that lacks a Y chromosome. Instead, the dual scores indicate that one’s responses, taken collectively, may be sexist.

Overall, respondents agreed most with the statement “feminists are making unreasonable demands of men.” And perhaps illustrating how many more male respondents took the quiz than female respondents, men also offered the strongest agreement on that question.

Male respondents disagreed most with the statement that “Women, compared to men, tend to have a superior moral sensibility.”

When we analyzed average scores by respondents’ gender identity, some interesting findings emerged.