The City of Washington: A Lifetime of Federal Control 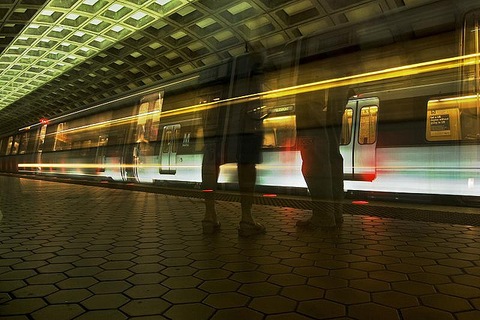 While both Democrats and Republicans sacrificed to get the deal, one city in particular was singled out: under the agreement, the District of Columbia would no longer be able to spend local taxpayer money on abortion services, and a school voucher program opposed by some city leaders would be expanded.

It was a stark reminder of who is in charge of the District of Columbia: Congress. The district is not a state, and throughout its history that constitutional reality has shaped its development. Below is a look at some of the major milestones in the evolution of the city under federal control.

James Madison wrote in the Federalist No. 43 that the new U.S. Constitution should give Congress the power to create a federal district, not larger than ten square miles, that would serve as the seat of government. Madison made it clear that it was important for the district to be under control of Congress, and not any state, so as to not give any one state too much influence over Congress.

In 1783, a mob of soldiers who fought in the Revolution and were demanding payment protested at the building housing Congress in Philadelphia. The state of Pennsylvania did not act to stop the protests. That event helped fuel the idea that Congress needed the power to provide for its own security. Ratified in 1787, Article 1, Section 8 of the U.S. Constitution provides the power to Congress described by Madison in the Federalist Papers.

Creation of the City

Congress had the authority to rule a federal district that would serve as a capital for the new country, but it had to first decide where it would be. In 1790, Congress approved a bill to create a federal district on the Potomac River that would serve as the nation’s capital, starting in 1800. The law also provided for three commissioners of the district, who would be appointed by the president. The commissioners would define the exact boundaries of the district.

When Congress moved to the District of Columbia in 1800, the House of Representatives issued a statement that made clear that Congress ruled the new district:

A consideration of those powers which have been vested in Congress over the District of Columbia, will not escape our attention; nor shall we forget that in exercising these powers a regard must be had to those events which will necessarily attend the Capital of America.

The Organic Act of 1801 officially organized the District of Columbia. This act effectively stripped residents who lived in the district of the right to elect anyone to represent them in Congress or the White House. They wouldn’t get the chance to cast a vote for president until 1961, when the 23rd amendment gave them that right, and district residents still do not have a voting representative in Congress.

Robert Brent was the first mayor of Washington 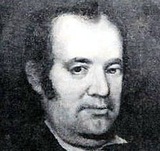 Congress granted a charter to create the city of Washington within the district in 1802. President Washington appointed Robert Brent as the first mayor of the city, and the citizens elected a council.

Congress changed the rules again in 1871 by passing a law that rolled the city of Washington, Georgetown and Washington County — which was also inside of the district — under one government headed by a governor appointed by the president. In 1874, Congress changed the rules again, creating a government of three commissioners appointed by the president. 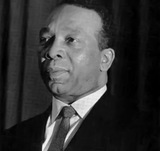 In 1973 Congress passed the Home Rule Act, which gave residents of the District the right to elect a city council and mayor, leading to a period of expanded local control over District affairs. That system still governs the city. However, Congress retains ultimate authority over Washington, D.C., and could vote to abolish the home rule system.

A September 1992 article in the New York Times illustrates the tension present in the home rule era: in 1992 Congress forced the city to hold a referendum on the death penalty in response to the high murder rate in the city. Sen. Richard Shelby, an Alabama Democrat (who is now a Republican), authored the measure after one of his aides was murdered in the District. On the same day, Congress refused to approve funding for a District law that would allow unmarried city workers, including gay employees, to provide health insurance to their partners.

The District of Columbia still lacks voting representation in Congress, however. In 1970 the District was allowed to elect a non-voting delegate to the House of Representatives. That seat is currently held by Congresswoman Eleanor Holmes-Norton.