Prepare yourselves for weeks of stories about the soon-to-be vacant Supreme Court seat currently held by retiring Justice Anthony Kennedy. To help, we offer a running start — a compilation of current information on the who, what and when of it all.

When does the vacancy open? July 31. That is when Kennedy leaves the high court, per his retirement announcement.

When will we know the nominee to replace him? By July 9. That is the date President Donald Trump has given for his announcement of a nominee. It is possible the choice could leak before then.

When will hearings happen? And a final vote? We don’t know yet, but we have a few inklings. Here’s how the process will play out: 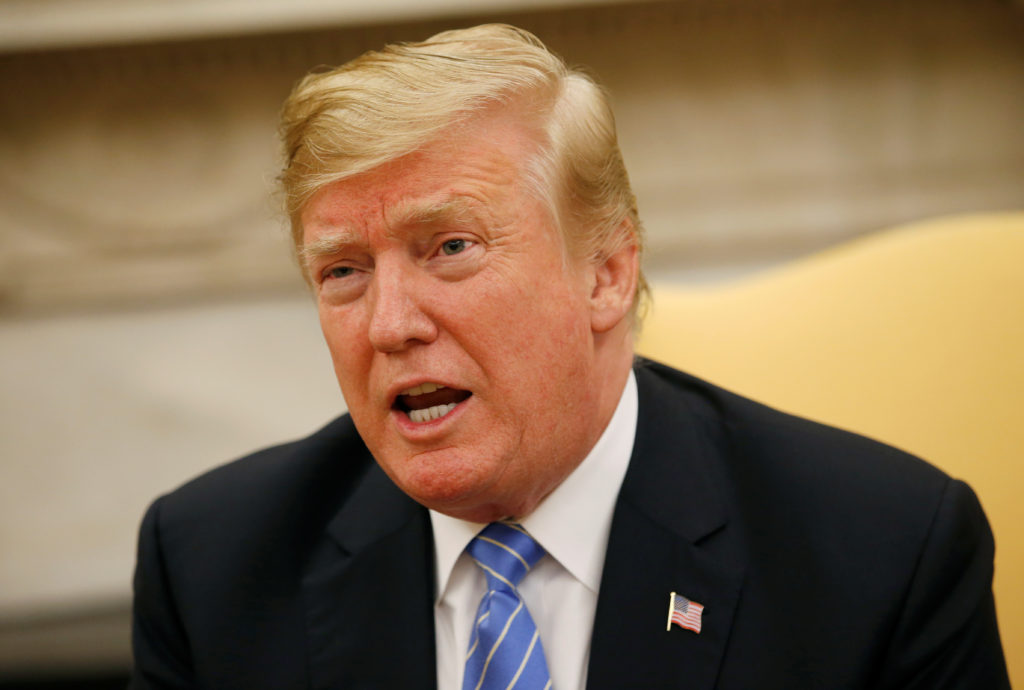 Who are the top candidates? Trump has a long list (25 names) and, reportedly, a short list. He has interviewed at least four of those shortlisted candidates in the past few days.

There is a real push by Republicans to try to seat this nominee in time for the court’s October session.

Who are the key Senate votes? Republican Sens. Susan Collins of Maine and Lisa Murkowski of Alaska, who have pushed back against attempts to overturn Roe v. Wade. Other key votes include Democratic Sens. Joe Donnelly of Indiana, Heidi Heitkamp of North Dakota and Joe Manchin of West Virginia, who all voted for Neil Gorsuch in 2017 and face tough re-elections in November.

The next nominee likely needs at least two of those five senators to vote yes. (If four or more of that group vote no, the nominee is sunk.)

Left: The Supreme Court on Tuesday granted a foreign government's request to file a censored version of an appeal. File photo by Erin Schaff/Reuters