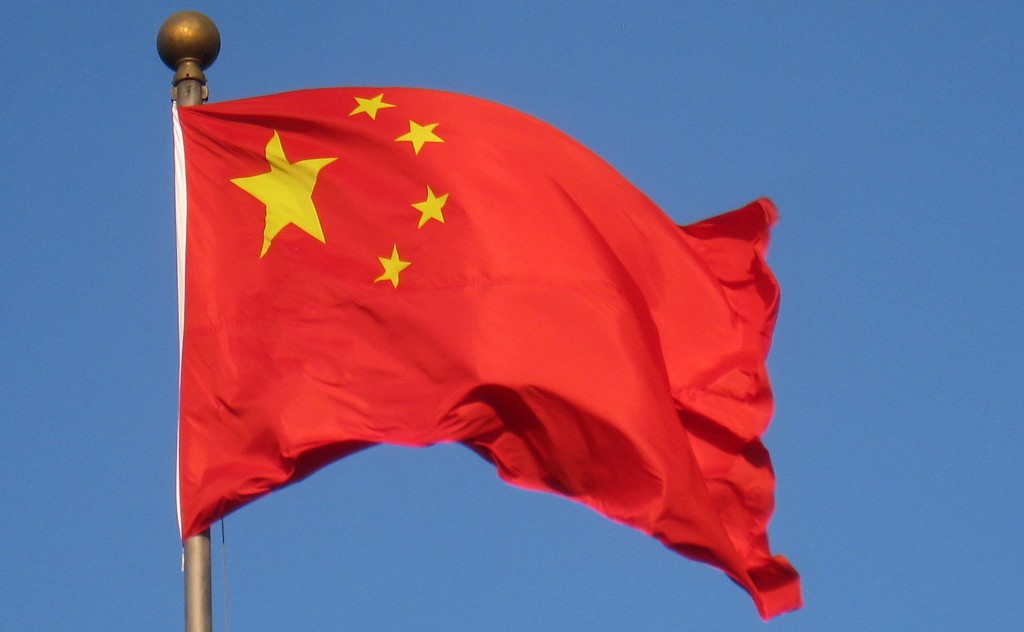 WASHINGTON — The United States wants to restart a cybersecurity working group that China shut down after the U.S. indicted five Chinese military officers on charges of hacking into American companies’ computers to steal trade secrets.

Assistant Secretary of State Daniel Russel told The Associated Press the U.S. is ready to resume those discussions, which he described as “useful and important,” if China is. Russel said officials would raise it at the annual U.S.-China Security and Economic Dialogue in Beijing in two weeks. The dialogue will be attended by Secretary of State John Kerry and Treasury Secretary Jacob Lew.

After the indictments against the five officers were unsealed in May, Beijing pulled the plug on the group. It had been set up a year ago in what Washington viewed at the time as a diplomatic coup after President Barack Obama and China’s President Xi Jinping held a summit in California aiming to set relations between the two global powers on a positive track.

Those ties have also come under growing strain because of China’s assertive actions in the disputed South and East China seas. Russel, the top U.S. diplomat for East Asia, reiterated those concerns in an interview Thursday, saying the U.S. views it as essential that China show greater restraint and use diplomacy to manage its differences on territorial issues.

Asian nations, particularly treaty allies like Japan and the Philippines, look to the U.S. to counter China’s increasingly muscular actions, but some in the region have voiced doubts about whether the second-term Obama administration can follow through on its commitment to focus on the Asia-Pacific because of its preoccupation with the chaos in the Middle East.

Russel said Asia remains a strategic U.S. priority, even as Washington considers some form of military action to combat the rapid advances of Sunni militants in Iraq who now straddle the border with Syria.

“The fact that events conspired to demand high-level U.S. attention in the Middle East or elsewhere is simply a fact of life,” Russel said. “It’s always been thus. The strategic imperative, though, that’s made the Asia-Pacific region a priority for us in security, economic and political terms is unaffected by the short-term demands of crises here and there.”

“I have no trouble in enlisting Secretary Kerry’s efforts on our agenda in the region,” Russel added, “and that applies to the president and vice president as well.”

Kerry and Lew will lead the U.S. delegation at the talks in Beijing, which are an annual fixture and viewed as important in forging a more cooperative relationship with Beijing, notwithstanding current frictions and China’s growing challenge to America’s post-World War II military predominance in the Asia-Pacific.

The two sides will discuss issues including turmoil in the Middle East, North Korea’s nuclear program and cooperation on climate change, and the U.S. will raise the issue of human rights. They’ll also address a slew of economic and trade issues, including progress on a bilateral investment treaty that China agreed to negotiate in earnest at last year’s talks.

While the cyber working group remains on hold, Russel said the U.S. side will raise concerns over cyber-enabled theft of U.S. corporate data and intellectual property that the U.S. contends is shared with Chinese state-owned enterprises for commercial gain.

“That’s an economic problem as well as a bilateral problem, and that kind of behavior risks undermining the support for the U.S.-China relationship among the U.S. and international business community,” Russel said. “It’s a problem we believe the Chinese must and can address.”

Although the revelations from former National Security Agency contractor Edward Snowden on U.S. surveillance tactics have embarrassed Washington — leaving it open to accusations of hypocrisy when it accuses others of cyber espionage — the Obama administration has taken an increasingly trenchant stance on intrusions from China.

The indictment accuses the Chinese officers of targeting U.S. makers of nuclear and solar technology and stealing confidential business information, sensitive trade secrets and internal communications for competitive advantage. But after the indictments were unsealed, the five men were not placed on a public, international list of wanted criminals. There is no evidence that China would even entertain a formal request by the U.S. to extradite the five officers. It has rejected the charges and demanded they be withdrawn.