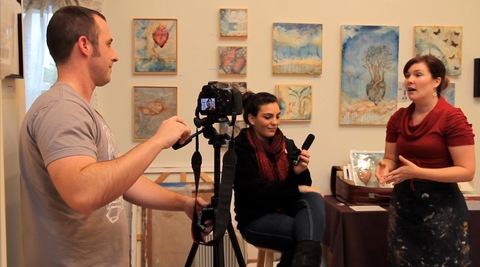 Located in Eugene, Oregon, a small northwestern college town of approximately 159,000 residents, the student journalists discovered diverse perspectives on a variety of topics including issues of voter turnout, health care, immigration, school reform, energy, and the environment by asking members of their local community one simple question: “If you had an opportunity to speak with the President of the United States, what would you say?” The multimedia packages, “If I could speak with the President…” detail their results. Explore them by topic below.

Education in an Era of Budget Cuts